People of Manchester be warned, the hounds of hell are gathering and will be released into the mighty Castlefield Bowl on Saturday 8 September and Sunday 9 September.

The Big Grill Festival will see Castlefield Bowl transformed into one hell of a meat lovers shindig. Just imagine…two days of meat and music in this amazing location, bringing fire, steel, meat and music together for a meat mecca.

The festival will feature some of the best of the UK’s bars, street food and music.

Enter the purgatorium at your own risk for an array of gargantuan gastronomical food challenges designed to punish even the most ravenous. There’ll be chicken wing battles, corn on the cob chomp-offs, hot dog heists and the deadly grim reaper chilli challenge. Leave your table manners at the door – you won’t need them here.

Lord of the Flames will take over The Boneyard where Chef Rob Owen Brown will be roasting The Beast – a whole cow on a spit. That’s not something you see every day. Teams from across the UK will compete in the epic Low and Slow BBQ Back Yard Competition, all striving to be awarded the title of Lord of the Flames. What’s more, if you’re at the festival, you get to sample all this food – the best of the barbecues.

There will also be an Eats to the Beats tent featuring DJs and a specially-themed 80s kitchen party as well as an acoustic tent featuring Linda Jennings, Toria Woolf, Rachel Green, Holly Jenkinson and Katie O’Malley.

The event is ticket only and is expected to sell out. Tickets are only £12 for the day and £20 for the weekend, plus kids aged twelve and under go free. Sign-up to a food challenge for a fiver with all the money going to charity.

Get your tickets here 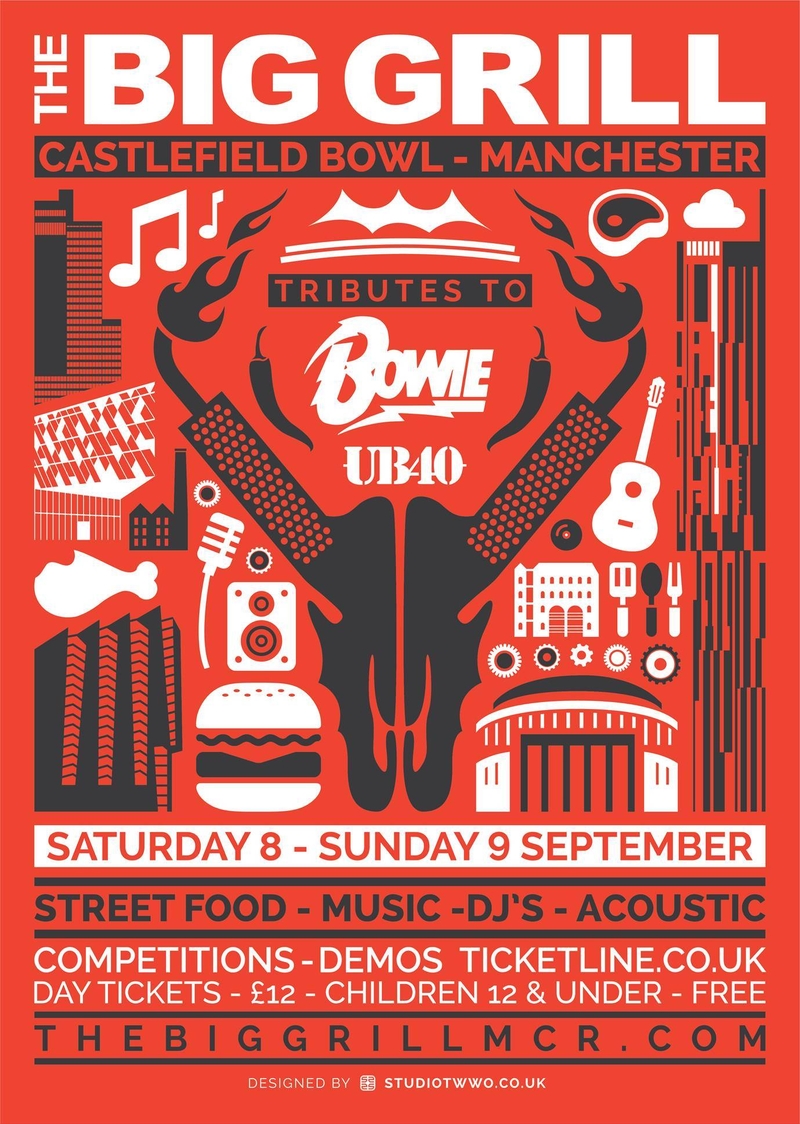