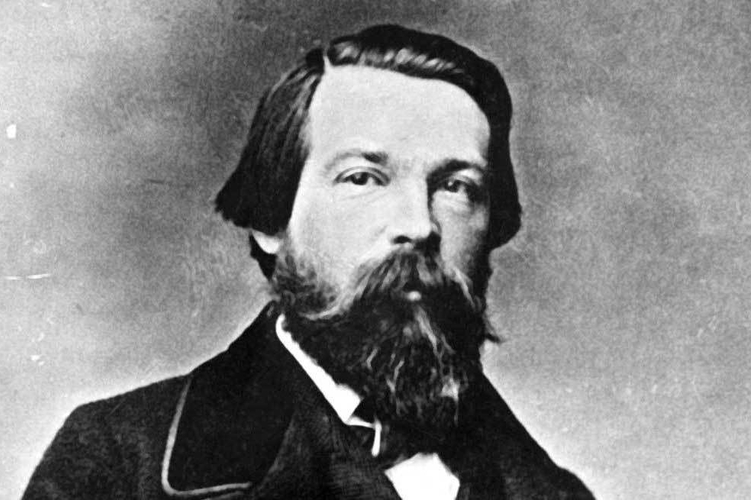 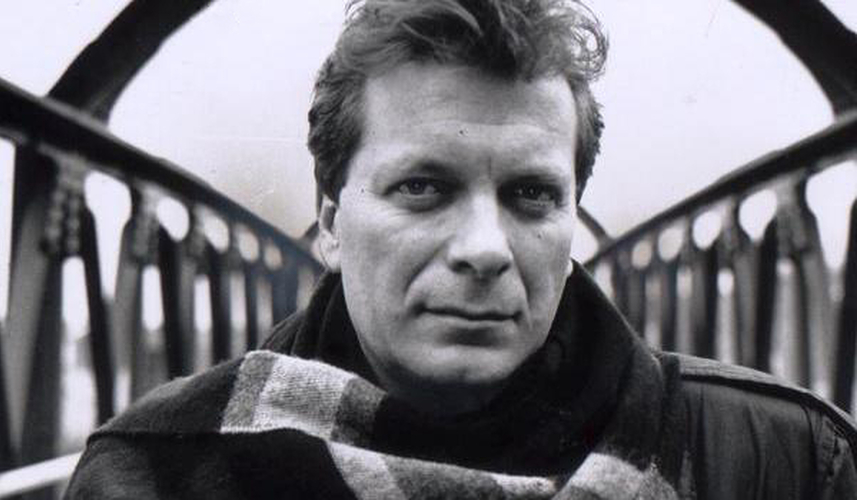 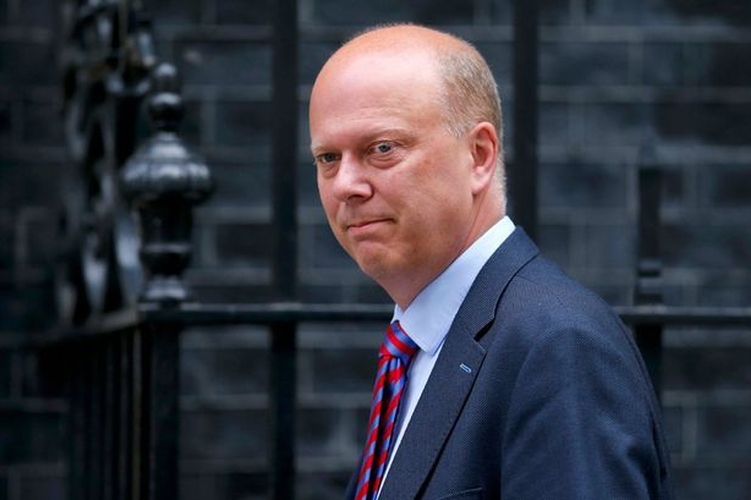 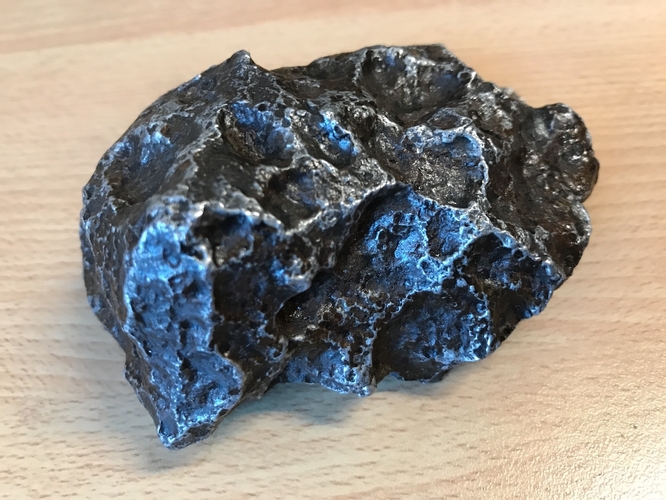 Engels is not himself

Sleuth hears that some of the younger people in Auto Trader are getting confused. The ‘automotive classified advertising business’ has several hundred people working in an office opposite HOME. Some of the staff have been saying the statue of Friedrich Engels that arrived a week or so ago, is a different person altogether. They’ve been saying the statue is of Tony Wilson, musical impresario, TV presenter and massive Manc personality. When Sleuth stopped laughing he had some sympathy. The statue stands in Tony Wilson Square and the name on it is in Cyrillic script so not easy to read. And for some young people both men probably seem like ancient history.

Engels is not older

More confusion. Sleuth learns that some visitors to the area on seeing the Friedrich Engels statue said, “It’s nice how they’ve built all these new buildings around this old statue.”

Sleuth thinks we should name the Square With No Name at the junction of Bridge Street and St Mary’s Parsonage after Friedrich Engels and place a statue of Tony Wilson there. Redress the balance so to speak. Ramp up the confusion.

Sleuth and the fall of Manchester icons: part two

Sleuth was taking a Dutch couple on a tour. They were writers on a press trip to the city. Sleuth mentioned Old Trafford. They looked confused. “You must have heard of Old Trafford, where Manchester United play?” “We don’t like football,” they said. Sleuth didn’t think they looked like cricket fans either. Sleuth later walked past the Ritz nightclub and gig venue and mentioned how The Smiths had played their first gig there. “We don’t really follow music,” they said. Not heard of Old Trafford or The Smiths? Sleuth felt smaller.

Sleuth is confused and annoyed.

In February, transport secretary Chris Grayling said drivers considering buying diesel cars should take a ‘long, hard think’. In a bid to improve air quality, the government was said to be considering a ban on new diesel and petrol cars by 2040. Last Friday, the very same transport secretary said that government promises to fully electrify the rail line between Manchester and Leeds would likely be scrapped, as would other northern lines, because it was proving too ‘complicated’ (expensive). Instead of a fully electric service, said Grayling, they could just electrify some parts of the line.

But how, Sleuth asks, does a low-emission electrified train run on a non-electrified section of railway? The answer: by burning diesel. Huh.

No matter, by scrapping plans to improve railways in the North, the government will save billions which can instead be spent on London's £30bn Crossrail 2 project - which will of course produce next to no carbon emissions. Perhaps, thinks Sleuth, the capital is entitled to cleaner air?

Sleuth's council planning and highways committee quip of the week

Sleuth was logged into the council website yesterday, watching a live stream of the council planning committee (which is exactly as exciting as it sounds). Sleuth was doing this because there were three major schemes going before the council, one involving the conversion of the grade II-listed London Road Fire Station in Piccadilly into a boutique hotel with apartments, bars, restaurants, music hall and spa. Sleuth and most of the chamber momentarily broke from their stupor when one council officer, scanning plans for the renovation, quipped: "Isn't it a little ironic that the fire station's old police cells are to become 'treatment rooms', given, in some respect, this was their original function?" The chamber briefly erupted before getting back to the business of approving tree preservation orders in Didsbury.

Sleuth's council planning and highways committee dig of the week

The committee also approved plans for a new Ian Simpson-designed 40-storey tower on the site of the old Bauer Millet garage, next door to Beetham Tower. One objector to the new scheme was Chris Cooper, a resident in Beetham, who objected on the grounds that the new development would block most of the sunlight into his apartment. Not an issue, said Mr Cooper, that would affect all residents. "May I note that the architect of the new tower also lives in Beetham Tower, however, quelle surprise, it stops just a few floors short of where he lives."

Sleuth phoned the most marvellous, gracious, funniest septuagenarian in the country, Tony Cross, the man with the best Teddy Boy sideburns anywhere. Sleuth wanted to visit the amazing Godlee Observatory on top of the Whitworth Street Uni building. This dates from 1902/3 and is wonderful if not easy to get to. Tony gave directions, “Enter through the Granby Row entrance, take the lift to Floor G, turn right, turn immediately right again, go to the end of the corridor, turn left, go through the brown doors and turn right and there it is, the gateway to the stars.” “Er…run that past me again would you?” said Sleuth.

Sleuth and to Catch a Falling Star

Once you reach Godlee Observatory it is absolutely worth it. A spiral staircase, a vast telescope, a dome above the streets. The telescope is on a mechanism that moves with the rotation of the earth around the sun. This prevents heavenly images becoming blurred. Back down the stairs Tony started to sing the song ‘Catch a Falling Star’ and cobbed a rock at Sleuth’s companion. She caught it. The rock was a meteorite. Metal, heavy and literally otherworldly. Sleuth says go if you get chance, book here.

This from the boarded up window in the Castle on Oldham Street. A surprisingly accurate map of Wales following the grain of the wood and extending all the way to Bristol. Sleuth doffs his cap to clever urinating boozers with biros.

Sleuth and the extreme delivery driver

The restaurant food delivery game is hotting up, with the likes of Deliveroo, UberEats, Jinn and more all vying to be number one in the city. Now Sleuth sees one delivery driver is taking extreme measures to stay ahead of the competition around Great Northern Square... and has found an even more extreme way to convey customer feedback to celebrity chef James Martin about his Manchester restaurant.