Veggies rejoice - 1847 to reopen in the city centre 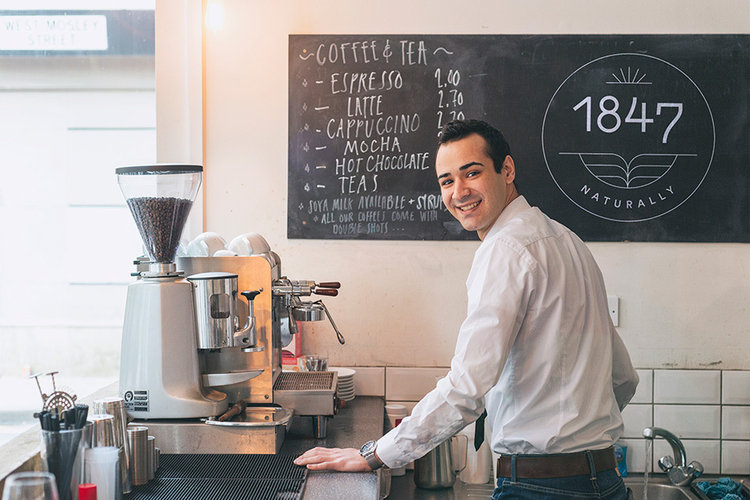 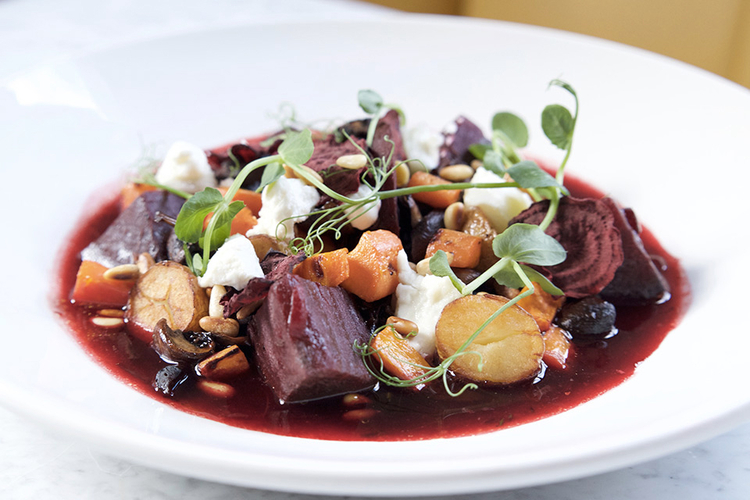 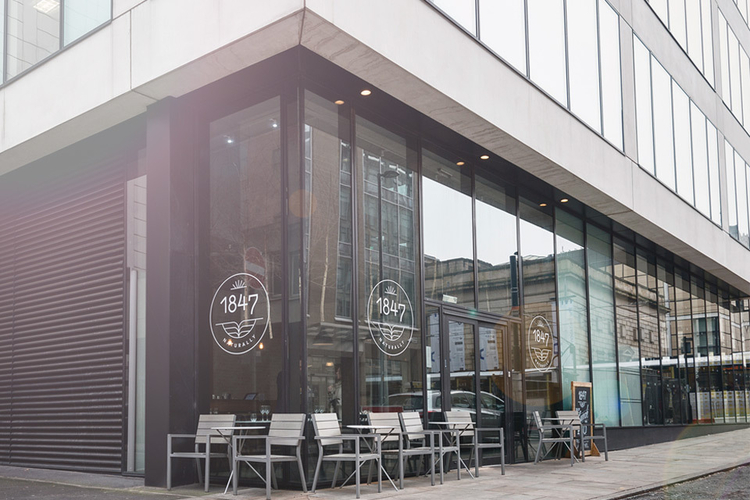 Back in May, Confidential reported that Vegetarian Bistro 1847 had been forced to close after some argy bargy with their landlord.

The modern vegetarian restaurant on the corner of Mosley Street and Booth Street first opened in 2010, with sister sites following in Birmingham, Brighton and Bristol - creating the only UK brand of meat-free restaurants.

After fourteen month of wrangling about expansion plans and ultimately failing to agree new terms with landlords SSGA, owner Damien Davenport decided to take a short break to focus on looking for a new site altogether.

Signs are that he’s finally found somewhere suitable after posting an ad on Twitter looking for a new head chef.

“I can't disclose the site until it's signed," said Davenport, "especially after the issues we had with our last site."

That sounds fair enough. He did mention however that they should have access to the new 80-cover venue ("minutes from our old site") at the beginning of September and that they’ll be taking online bookings from October.