Its spectacular parade has seen everything from Archimedes in his bathtub to green boggarts and giant polar bears, attracting tens of thousands of spectators from across the world. But Manchester Day is more than a parade: it’s a celebration of inclusivity, collaboration and a proud testament to multicultural Manchester - for its people, by its people.

Manchester Day always promises to be the biggest, most colourful and most creative summer celebration in the city

That’s why the free family event will celebrate its tenth anniversary on Sunday 23 June with the theme of ’10 out of 10’: awarding top marks to the city’s cultures, communities and astounding achievements across industry, science, music, fashion, education and sport. Participants from across the last decade will also be invited back to be part of Manchester Day as it enters double figures.

As ever, citywide community groups will join a parade that's become renowned for its artistry. And music, dance and outdoor theatre will spill over into the city centre squares for a full afternoon of family entertainment, food and drink.

Fancy getting involved in the run-up? The mammoth task of creating the artworks, costumes and props will once again be undertook by award-winning arts organisation Walk the Plank - and they’re after some help. Typically, more than 1,500 participants and volunteers collaborate with around 30 artists to bring the event to life and registration is now open for the WoW workshops in June. Check out what our Lucy Tomlinson thought of the experience when she took part in 2017.

Those who’d prefer helping on the day can do that too. From setting up to wayfinding and registration, there are plenty of ways to volunteer. Find out more on the website.

Alternatively, just show your support by turning up and soaking up the atmosphere.

Liz Pugh, co-founder and creative producer of Walk the Plank - which has been applauded by the council for its green approach to Manchester Day - said: “It’s great to hear the stories of those people who got involved in the first Parade ten years ago, and see which new communities have come forward too. And we know that the commitment to sustainability - which sees us reduce waste, re-use what we can, and work with recycled materials - is now setting a standard for parades and live events nationally.” 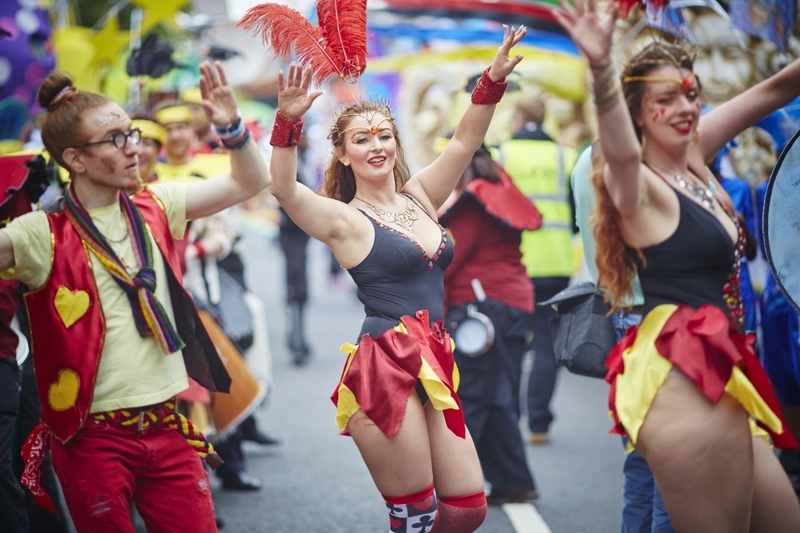 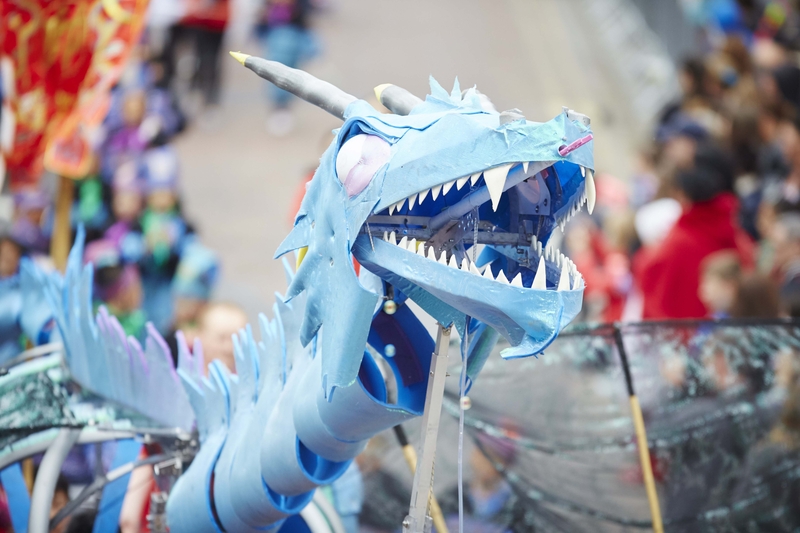 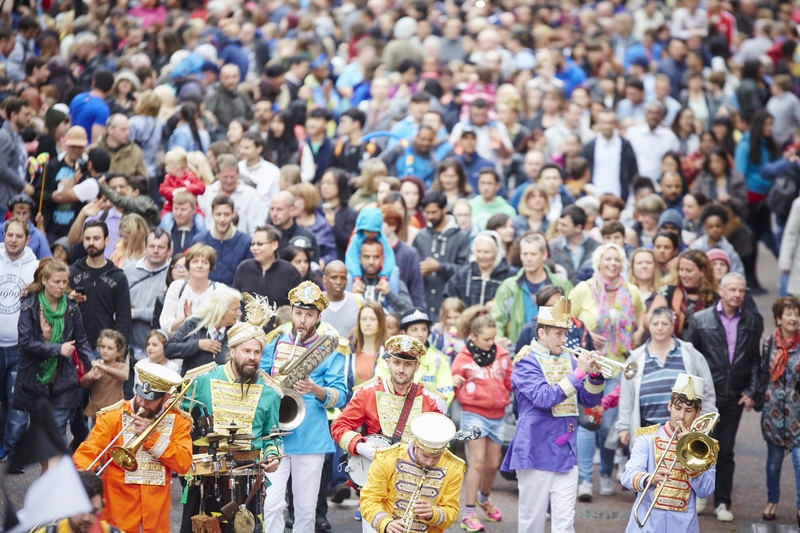 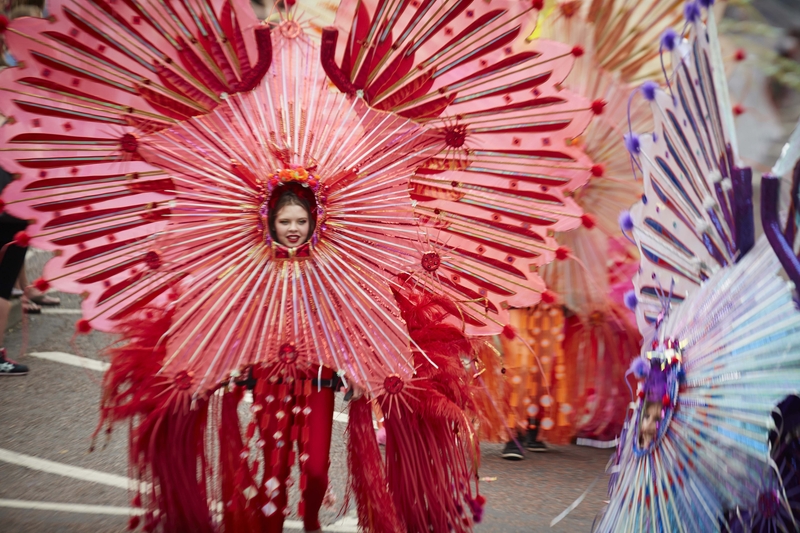 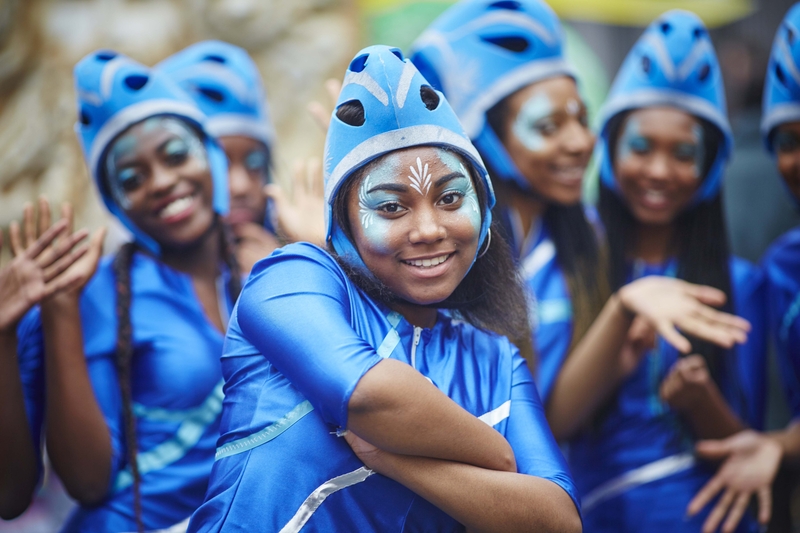 Cllr Pat Karney, Chair of Manchester Day, said: “Manchester Day always promises to be the biggest, most colourful and most creative summer celebration in the city’s packed events calendar and this year it’s certain to be even more extraordinary, as we’re celebrating ten incredible years of this big day out.

“Manchester Day is one of those events you just can’t afford to miss so put it in your diary now and join in the countdown with the generations of families and thousands of Mancunians who will be joining together to celebrate the city in the party of the decade.”

Manchester Day returns on Sunday 23 June, from midday until 6pm. Follow the official twitter @Manc_Day for updates and join the conversation using #manchesterday