Épernay Manchester lets you drink through the decades

Mix it up, Épernay cocktail style

COCKTAILS are go at Épernay Manchester with a brand-new drinks menu that takes you on a nostalgia trip like no other. Twenty concoctions have been created by Épernay’s expert team, leading you through the decades from the Seventies to the Noughties.

Drawing inspiration from retro music, TV, films, food and drink, the award-winning Épernay bartenders have designed drinks with a memory lane slant, from the appley Another Brick in the Waldorf to the brandy and bubbles-based R ’N’ Bee.

We started our time travelling with Sec’s & Drugs & Arctic Roll – a 1970s dessert-inspired alcoholic glass of milk, which comes in a box. Sweet and silky, it combines Absolut Vanilia vodka with absinthe and demi-sec, plus strawberry, for a real decadent summer. It’s just a shame Wimbledon’s finished now. 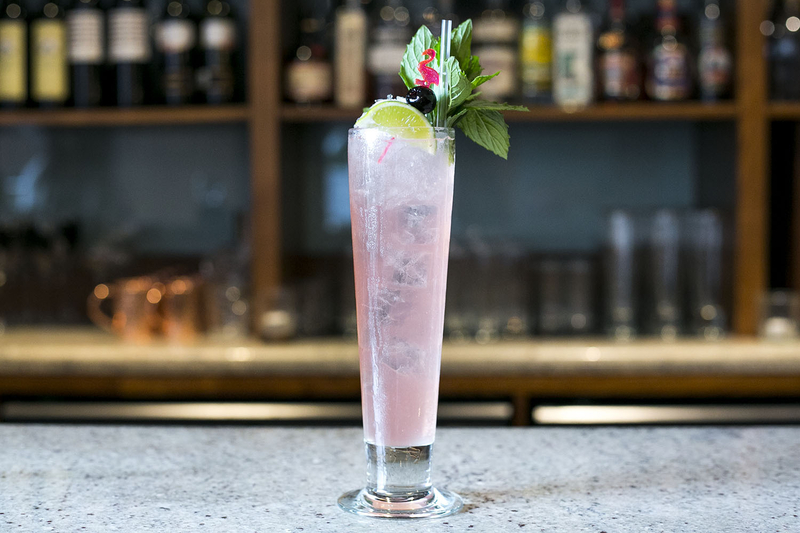 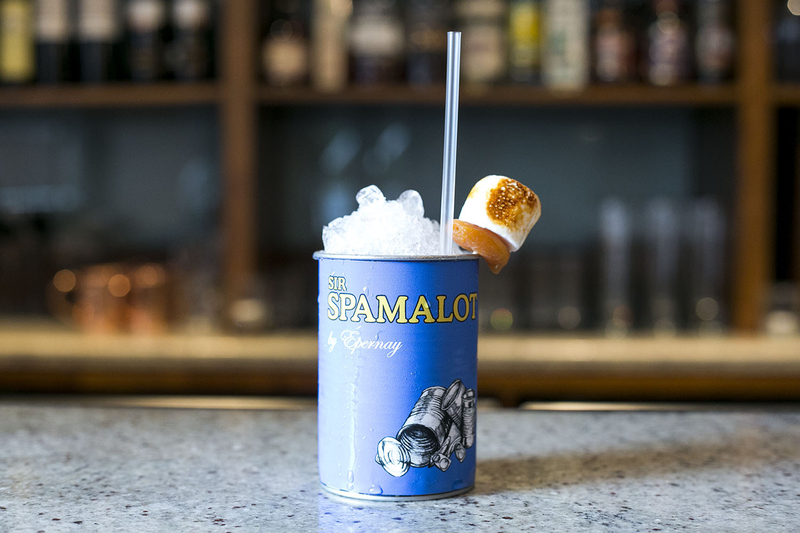 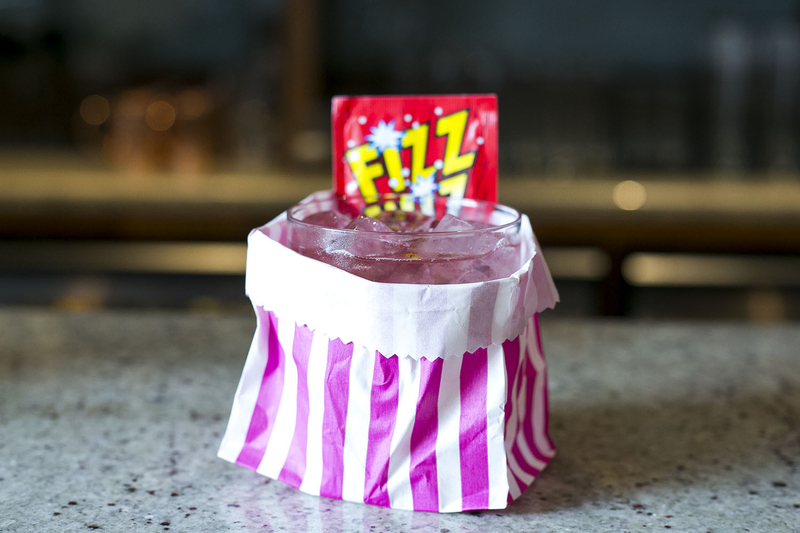 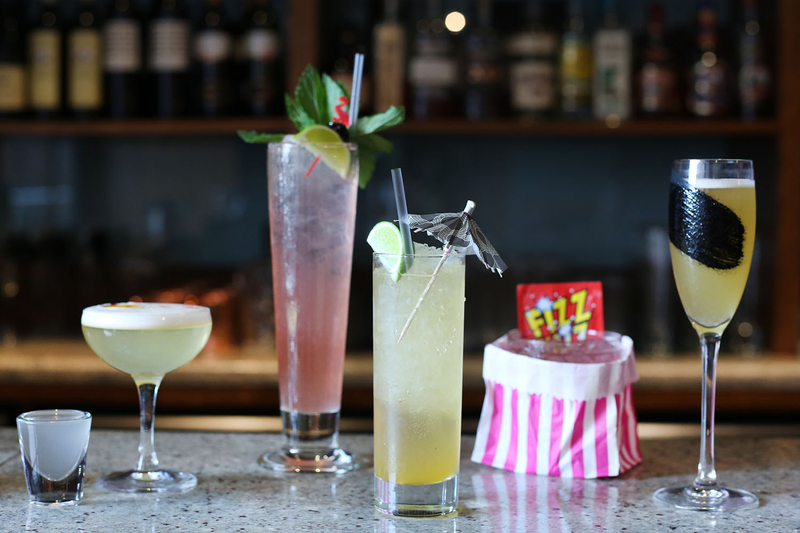 We head to the 1990s with John’s Haçienda Crusta – a tribute to when that club opened its doors for the last time: yellow liquid in a glass with a charcoal stripe (#copyrightpeterhook). Dark rum, absinthe, yellow Chartreuse, bubbles and fruit. We like to keep it healthy, after all.

Tony, who made our first drink, is back with Under My Rumbrella, dragging us into the 21st century, cocktail brolly and all. This includes rum again, of course, given the name, but this time it’s light rum – Doorly’s three year aged Barbados rum, to be exact. There’s also peach, grapefruit and lime sherbet, all topped by ginger ale for a real taste of the Caribbean – it’s a proper rum’um.

The new list sits alongside old classics, aperitivos and mocktails, plus one of the largest selections of fizz in Manchester – so we’re sure you’ll find something to suit. 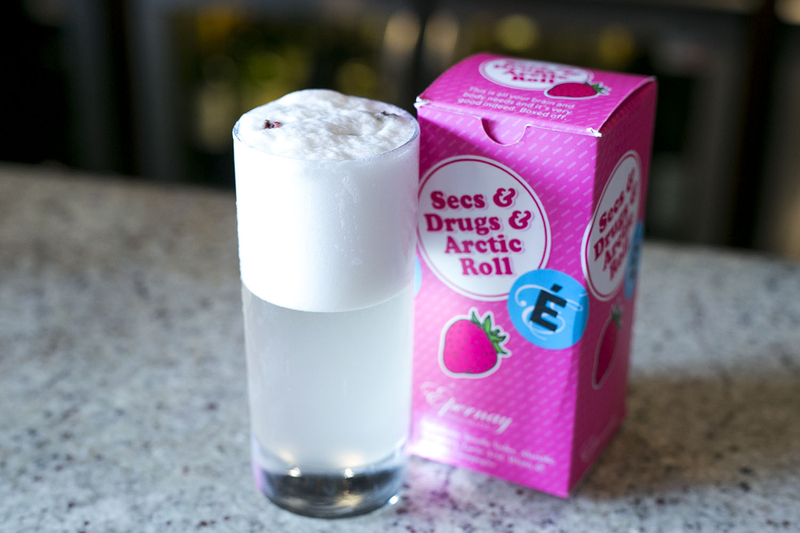 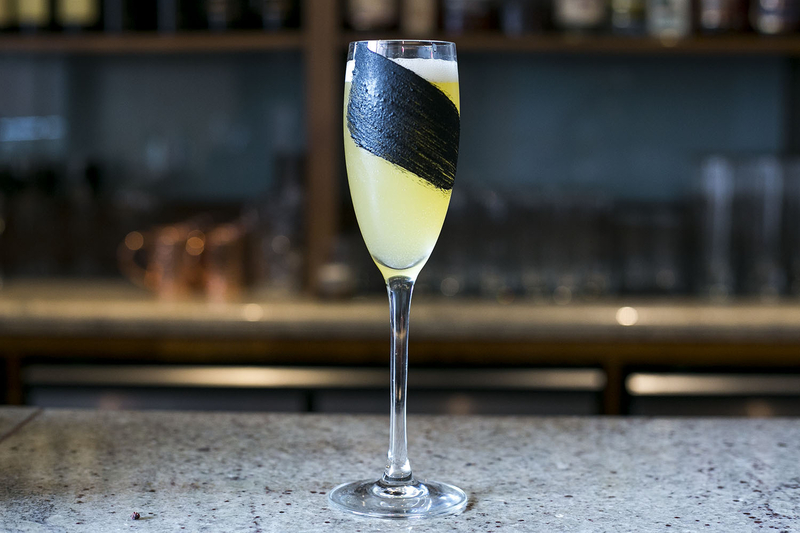 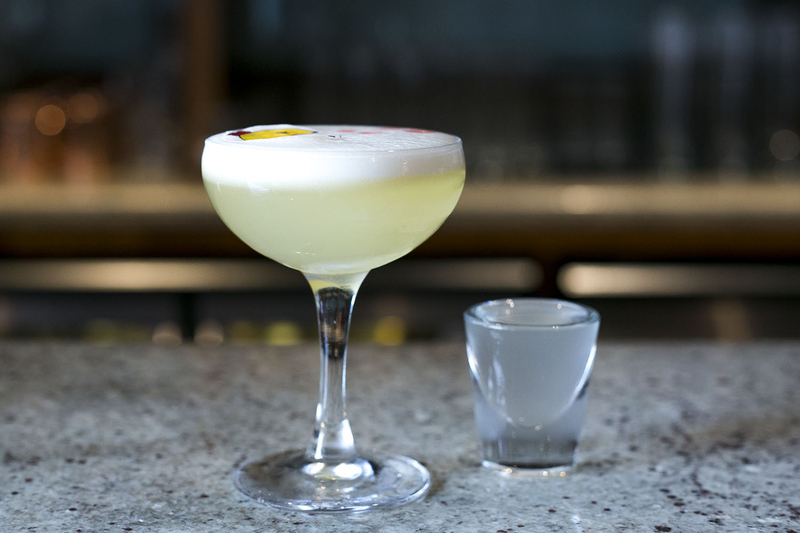 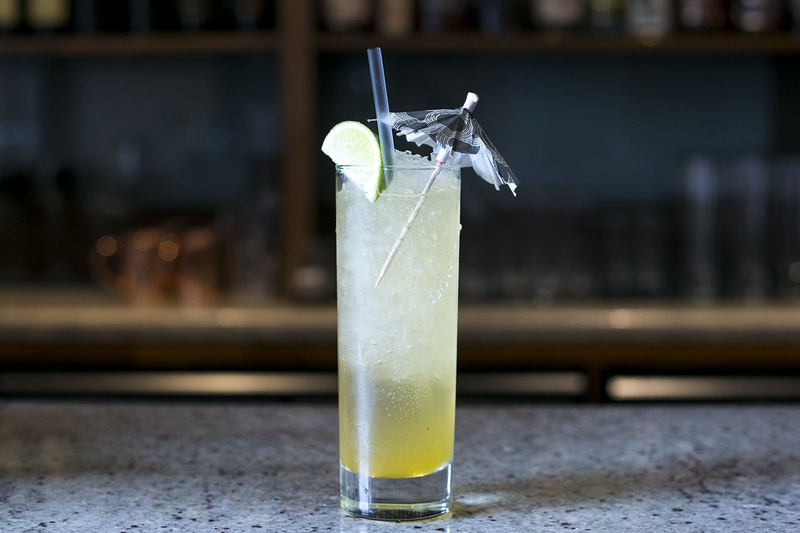