Thanks to its status as a firm favourite of sailors in the 19th century, gin has long been the spirit of choice in pretty much every port in England. Liverpool, of course, is no different and is thus home to some of the country’s very best distilleries and gin-makers. Many are only made in small batches, so be sure to get behind your local producers... preferably with some ice and a splash of tonic. 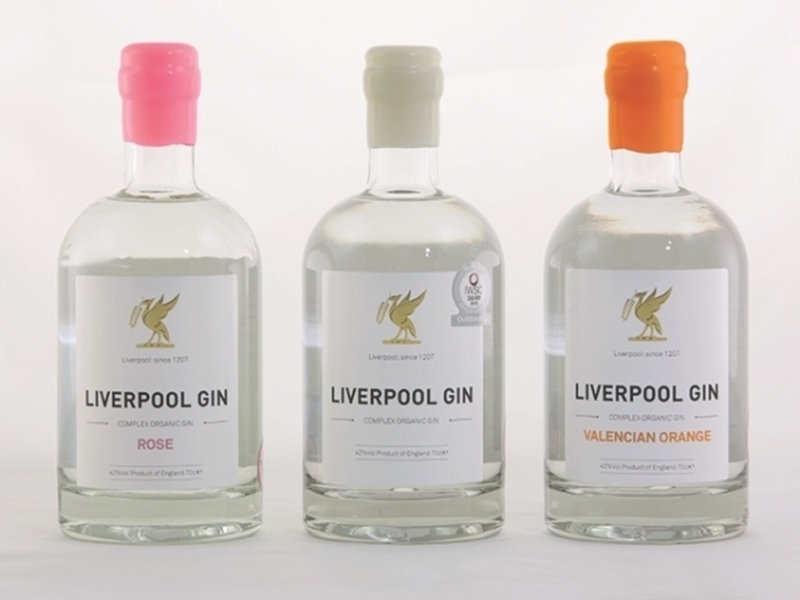 Liverpool Gin has arguably been the cream of the crop of Merseyside’s gin industry for quite some time now. They distil their product just over the road from the site of one of Liverpool's oldest distilleries - at Bank Hall. Their gin, which is probably the easiest of all to find, is made from juniper, coriander, angelica roots and citrus fruits and is defined by a balanced, botanical flavour with a cereal note and a citrus finish. 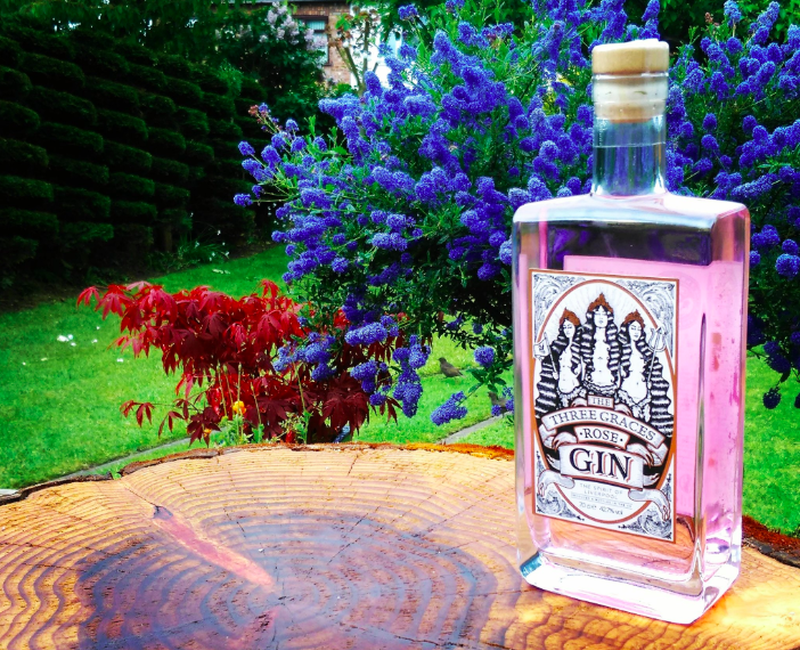 Created as the result of a collaboration between father-and-son duo Alan and Drew Hutchinson and Sam Mercer of the Volunteer Canteen, Three Graces is a rose gin made with juniper, rosebud essence, coriander, angelica root, orange and lemon peel. The result is a dry and delicate gin with a kick of citrus and a warm, spicy aftertaste. It's pretty rare - only 1,000 bottles are made in each batch – but is available to buy online. 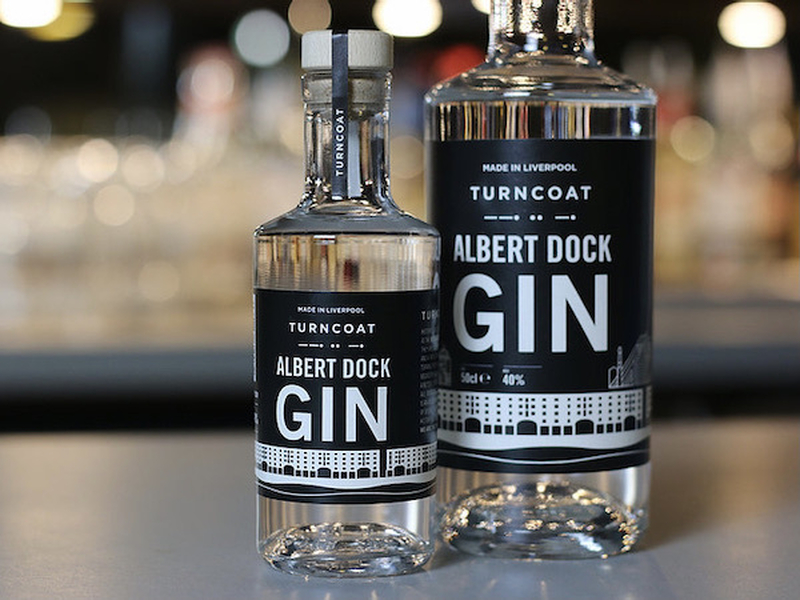 Turncoat's Albert Dock Gin was distilled to celebrate the opening of their bar, cosily tucked away in the vaulted basement of Liverpool’s Royal Albert Dock. It’s the perfect spot for unwinding with a G&T.

The Albert Dock Gin is packed with juniper, coriander, galangal root and kaffir lime leaves making it a classic London Dry with a subtle zingy finish. Perfect with tonic and lemon & lime slices or drink it with ginger ale. It’s an all-rounder, so drink it however you like. 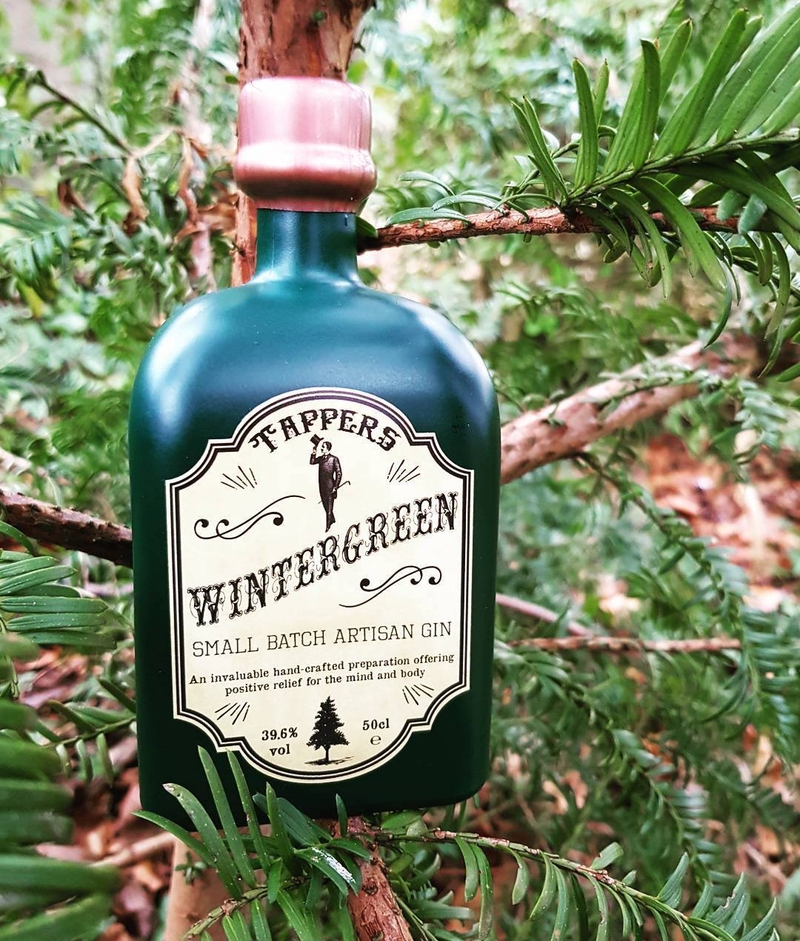 Tappers are an independent family distillery based out of West Kirby on the Wirral. They're a locally-sourced, ethical gin-maker who keep their batches small (around 40 bottles at a time) and produce gins using a rare method known as compounding, which was traditionally used in the production of bathtub gin during the American Prohibition. Wintergreen is a seasonal gin distilled by Tappers in the colder months of the year. Its botanicals include spruce needles, birch bark, cassia bark and meadowsweet, giving the gin a crisp note with a smooth and dry finish. Wintergreen is available online from Tappers themselves. 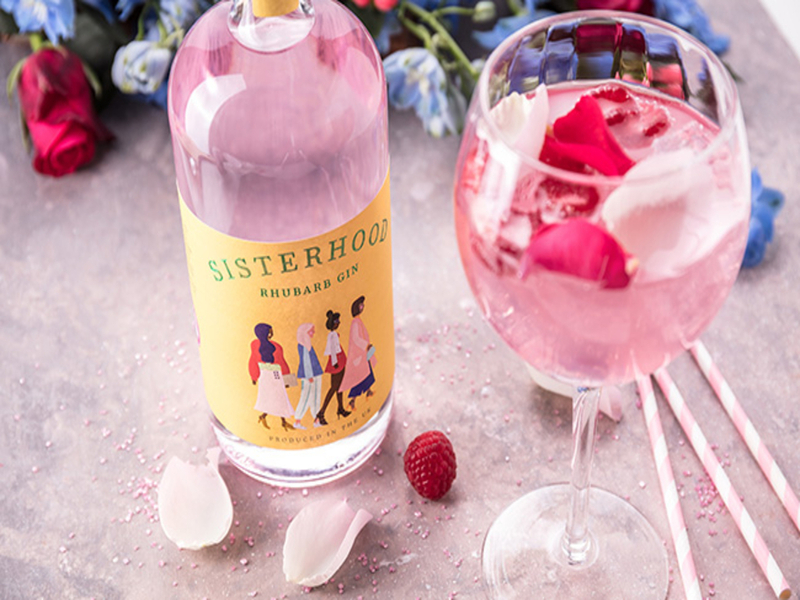 Created by close friends and gin-lovers Jamie-Leigh Burgess and Claire Barclay, Sisterhood is - as you might have guessed - a celebration of feminist action and inclusivity. It's a small batch produce, made from juniper, lavender, coriander, cardamom and, of course, rhubarb, giving it a sweet and easy taste. Don’t expect to find it in any supermarkets anytime soon, but you can buy it now over on MyGin.co.uk. 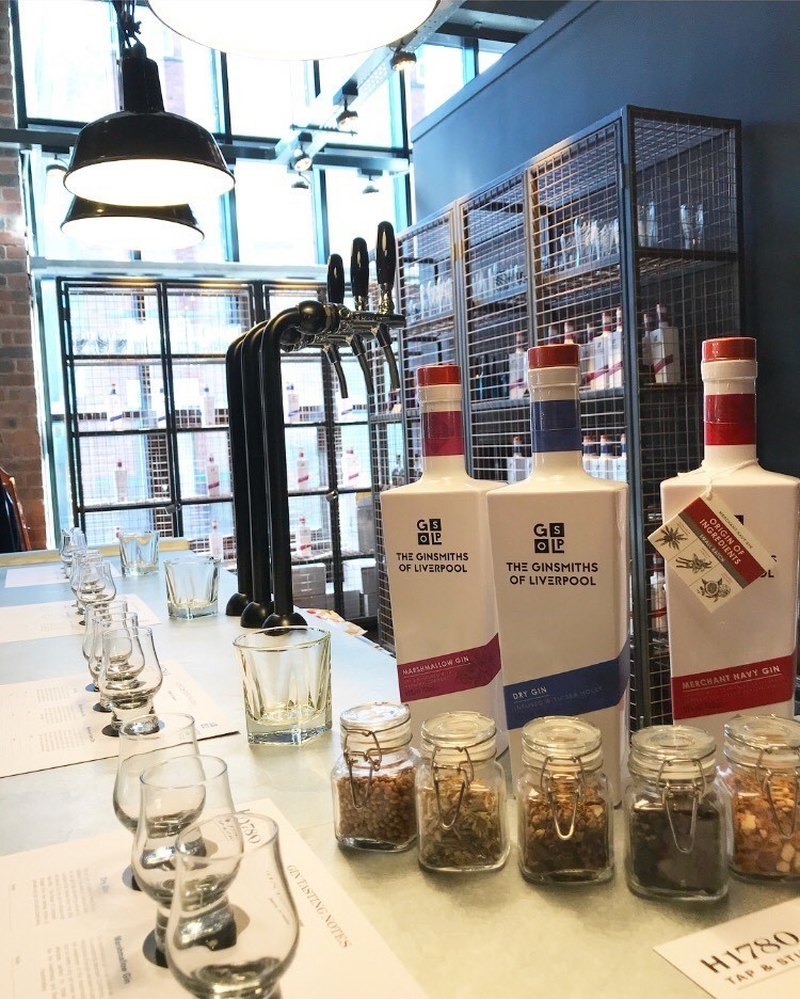 Ginsmiths make their gins right in Liverpool itself - in a distillery located in the Baltic Triangle - using a number of local ingredients and exotic botanicals. Their dry gin is a classic, and is defined by the inclusion of sea holly, the city's own flower, foraged from the shores of the Mersey. It's juniper-led with no small amount of citrus and spice notable in its character. Perfect for a real taste of Liverpool. 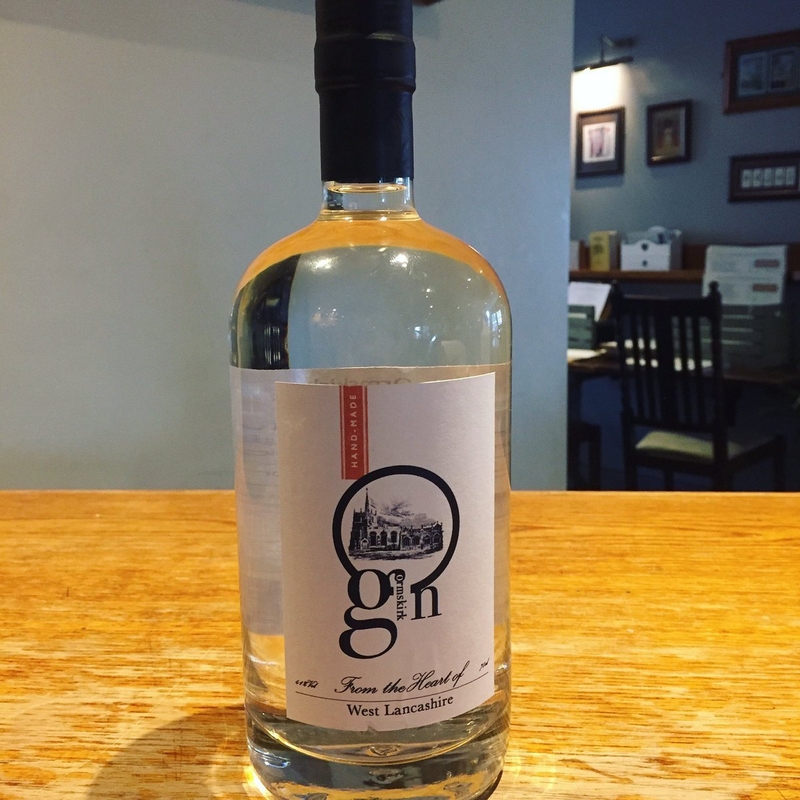 No prizes for guessing where this one is made. Ormskirk Gin draws on the town's culinary history and includes one of the area's most renowned foodstuffs for its botanical make-up: ginger. It's ginger which gives Ormskirk Gin a spicy finish after a leading aroma of citrus and floral tones. Only around twenty bottles are made in each batch, so snap it up if you can find it. 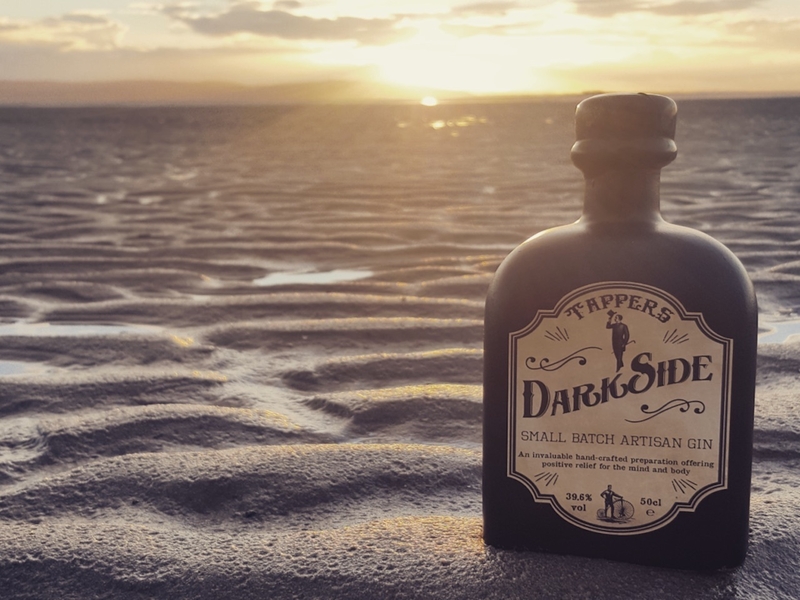 Darkside is another gin produced by Tappers – and arguably their most famous. Taken from the term given to the Wirral by Edwardian day-trippers, Darkside is another compounded gin made with red clover flowers, chickweed and sea beet foraged by the distillery themselves, to give it a warming, smooth and dry taste with significant herbal notes. According to Tappers, it’s a gin which earnestly reflects the nature of the English coast… but you’re probably best off tasting it yourself to make sure.

Read next: The city's newest restaurants and bars to try right now