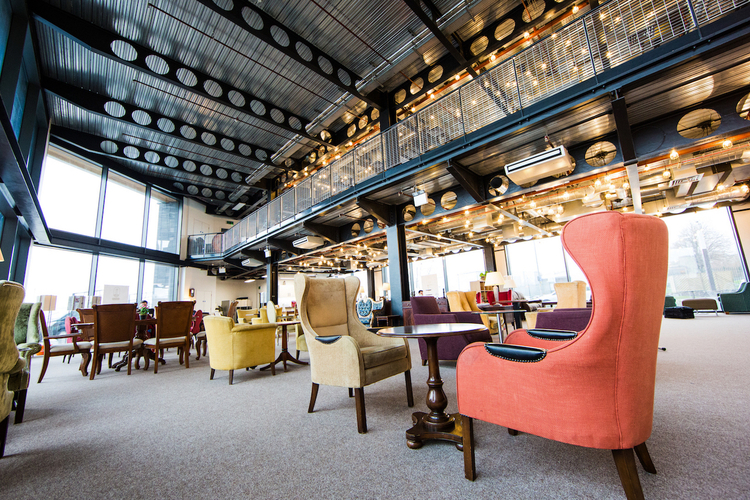 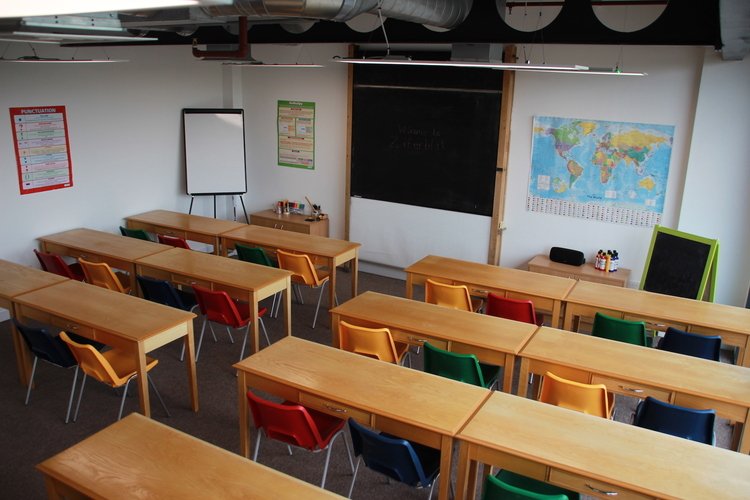 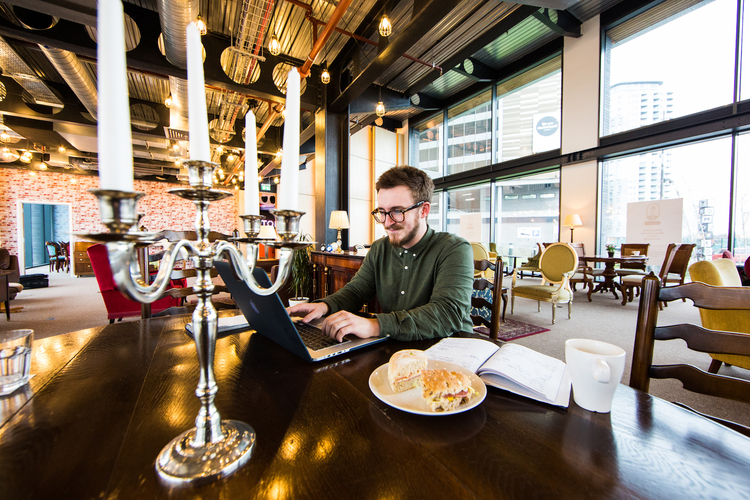 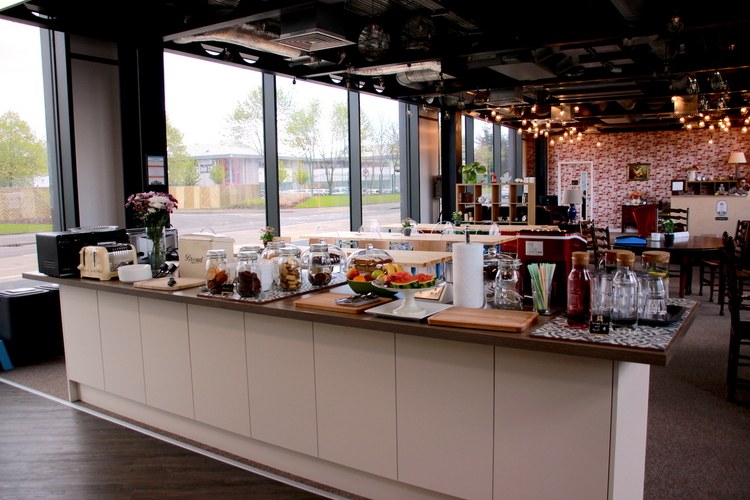 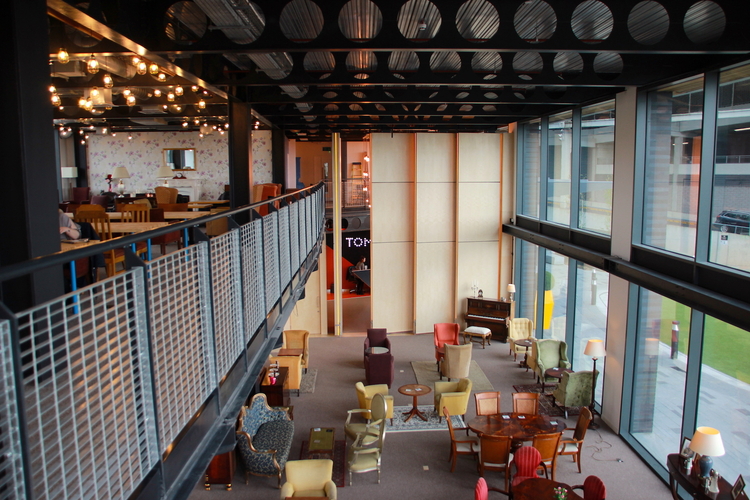 Ziferblat - the international pay-per-minute café and workspace concept - has just launched its biggest branch yet at MediaCityUk, Salford.

This follows the success of their first venue in Manchester’s Northern Quarter which opened in 2015 and now welcomes over 10,000 visitors per month.

The latest pay-per-minute sitting room will span the ground and mezzanine floors of the Tomorrow building; a new creative and tech space at the heart of MediaCityUK. It will also encompass four meeting spaces and two “sheds” which will be used for (presumably pretty intimate) community events.

The branch will also be serving its takeaway Ziferblend coffee on an honesty box basis, whereby guests in a hurry can pay what they believe the coffee is worth as they leave.

“There will be another Ziferblat site announced in Manchester by the end of the year.”

Before launching its most recent sitting room, Ziferblat consulted local businesses, visitors, residents and individuals around MediaCityUK, to find out what they’d like from the new venue. The consultation yielded a wealth creative ideas; including a digital ‘window’ between Ziferblat’s MediaCityUK and Northern Quarter sitting rooms, displaying live stream screens to give guests a real-time view of the other location. This idea came from BBC researcher Alia Sheikh who is to be rewarded with free access to all branches for a year, at a housewarming party Ziferblat is hosting on the 24th May, where those involved in the consultation will be invited to explore the new space.

Simon Kaye, Business Development Manager at Ziferblat, said: “We are incredibly excited to become part of the thriving creative community in MediaCityUK. The pay-as-you-stay concept is an alternative to a café or co-working space, offering more comfort and flexibility for guests than these conventional venues.”

He added: “There will be another Ziferblat site announced in Manchester by the end of the year.”

Ziferblat was founded in 2011 in Moscow, by the unlikely-named Ivan Meetin as a tree house for his community of fellow poets. The company currently has several branches in Europe and four in the UK: as well as in the Northern Quarter and MediaCityUK, they also have one in Liverpool and another in London.