WIN | A wild day out at Knowsley Safari!

Not able to travel to Africa or Asia to see tigers, lions, giraffes and rhinos in the wild? Not a problem.

Confidentials has teamed up with Knowsley Safari to give four lucky winners the chance to each win a pair of tickets to Merseyside’s wildest day out.

One of the biggest and best safari parks in the UK, Knowsley Safari has a five-mile safari drive – the nation’s longest – where you’ll see a whole host of wonderful wild animals, including its magnificent African Lion pride and one of the largest crashes of White Rhinos in the country.

Even better, you can go around as many times as you want and, if you download the Knowsley Safari app, you’ll have your own personal tour guide!

Then take a stroll through the Foot Safari – with its woodland walking trails and Amur Tigers, Miron and Sinda, in their Russian-inspired habitat. Meet mischievous Meerkats, Giraffes Alex and Orbit, pack-hunting Bush Dogs and Red River Hogs.

It’s here you’ll also find rides and amusements for younger visitors, the Birds of Prey display, Oasis Restaurant and the covered outdoor food court, which serves up a selection of fresh meals and snacks, as well as delicious desserts. 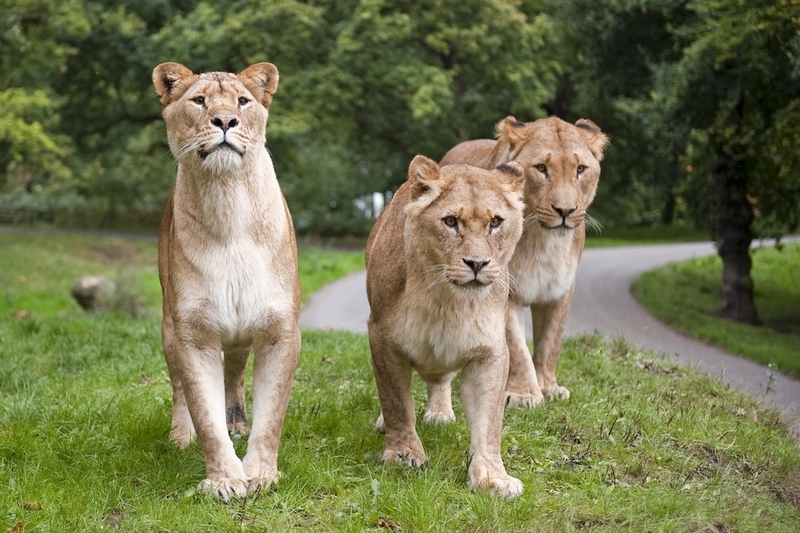 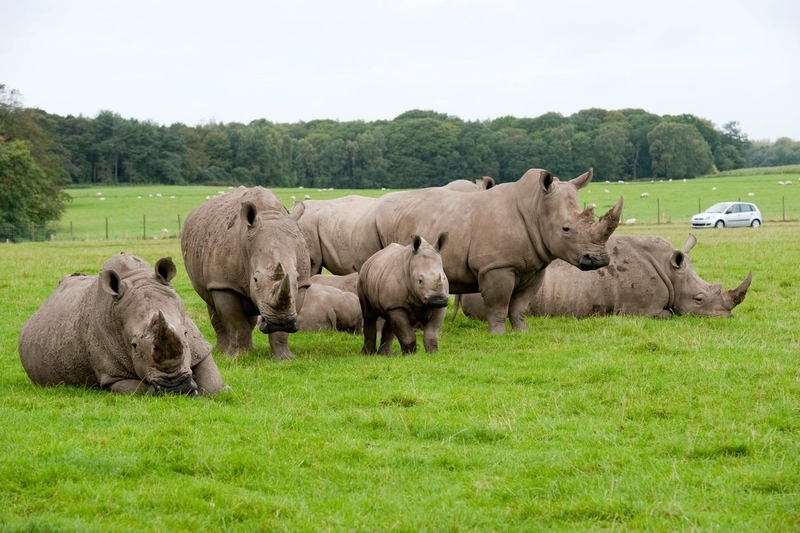 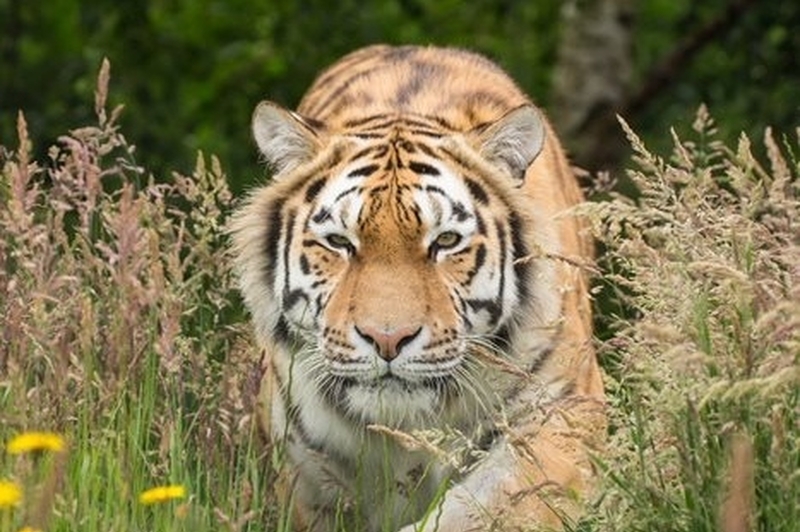 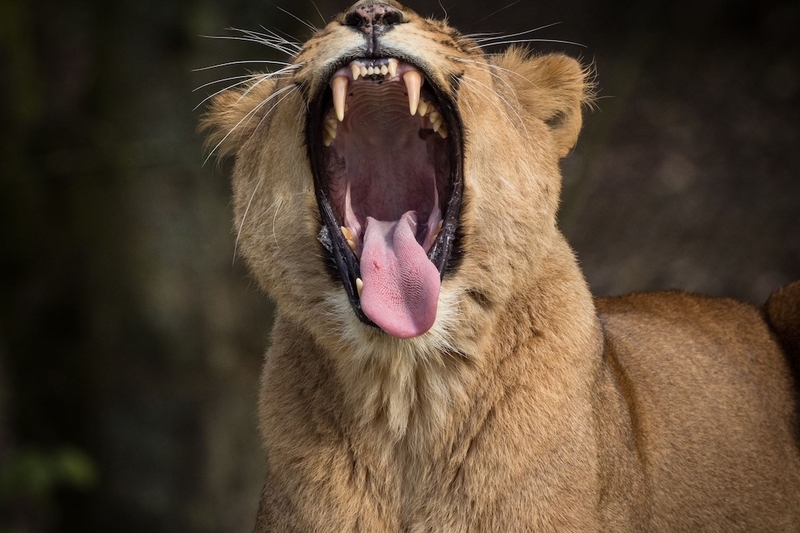 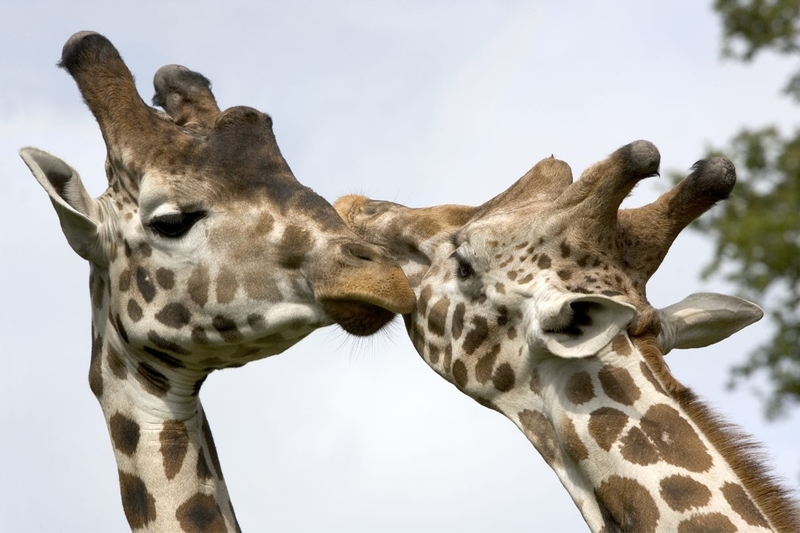 Each prize is for two admission tickets to Knowsley Safari, which can be for adults (over the age of 16) or children (aged 3-15). Children aged two and under are admitted free. No cash alternative will be given. Prizes must be redeemed by Wednesday 30 November 2022.

WIN: A beginner’s dance course at a top Manchester studio

Win lunch for two plus drinks at MUSU

Win lunch for two plus drinks at MUSU
● / Win