Legendary All Black Zinzan Brooke will be jetting into Manchester on Weds 28 June to host a three-course meal at Sale FC Rugby club, one of the oldest clubs in the country.

One winner will receive two tickets to dine with and meet the guest of honour as he aims to help St Ambrose College’s first fifteen rugby club raise money for their upcoming tour of the Southern Hemisphere.

The legendary rugby player - who captained Auckland Blues to Super 12 championships in 1996 and 1997 and was an influential figure in Auckland's dominance in the National Provincial Championship during the late 1980s and 1990s - will be chatting about his illustrious career and taking questions about some of his best and worst moments on and off the field.

The dinner takes place on Wednesday 28 June at 7:30pm 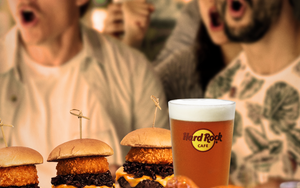 They've gone the whole nine yards on this one... 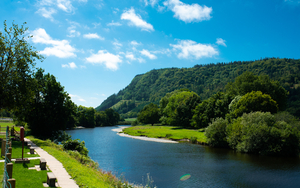 If you like a bit of epic scenery on your holidays, we’re think you’re going...