If you love beer, drinking outside with friends and some seriously moreish grub, Seven Bro7hers’ re-opening might just make your week.

At Ancoats and Middlewood Locks, you’ll find the full range of Seven Bro7hers beers (all brewed in Salford): from their watermelon wheat beer that’s perfect for the sunshine to the refreshing pilsener and a Kellogg’s partnership called Throw Away IPA, a hoppy little number made from cereal that didn’t make the box.

It’s not just Seven Bro7hers either. There are competitor’s crafts from Runaway, ShinDigger and more, worldwide brews from Kona, Liefmans and crew as well as some choice wines, ciders and spirits. Gin is a speciality with Four Sis4ers G&Ts literally keeping it in the (big) family.

Pair that with burgers, kebab flatbreads and small plates (plenty of vegan options too) and you have a great outside session set-up. 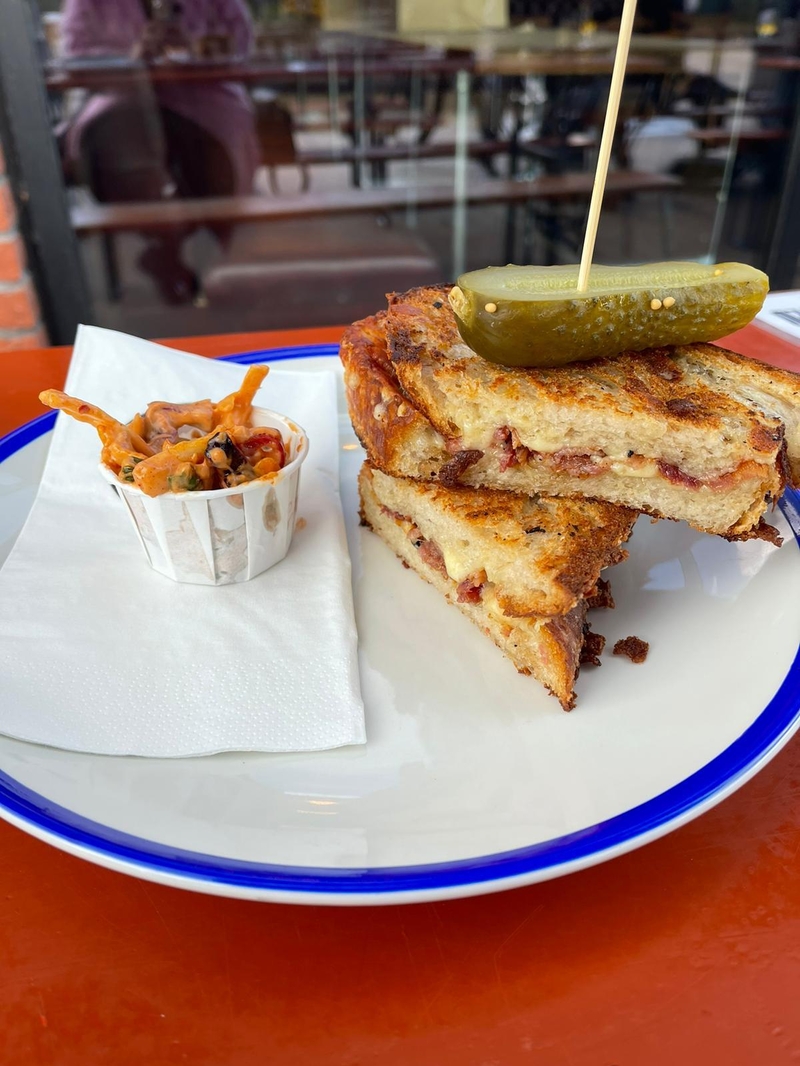 As for the Taproom, it’s open for sunshine sessions (or cloudy ones, come what may) on Fridays from 5pm-11pm and on Saturdays from 12pm-6pm. Get ready for a seriously fresh pour – straight from the tank.

Booking is recommended at Ancoats and Middlewood Locks but some tables are kept for walk-ins. Bag your 2-hour slot below. 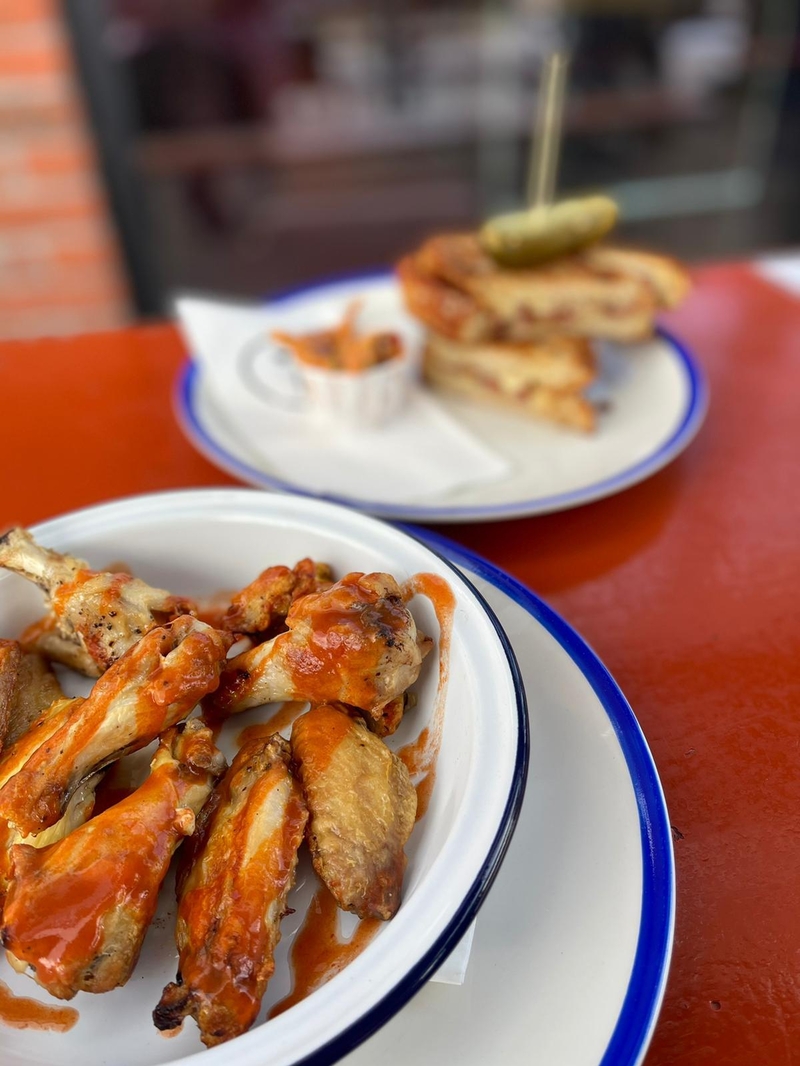 Click here to find out more about Seven Bro7hers.