What’s the fuss? Why people are fan-boying for ‘Manc-only’ loft apartments 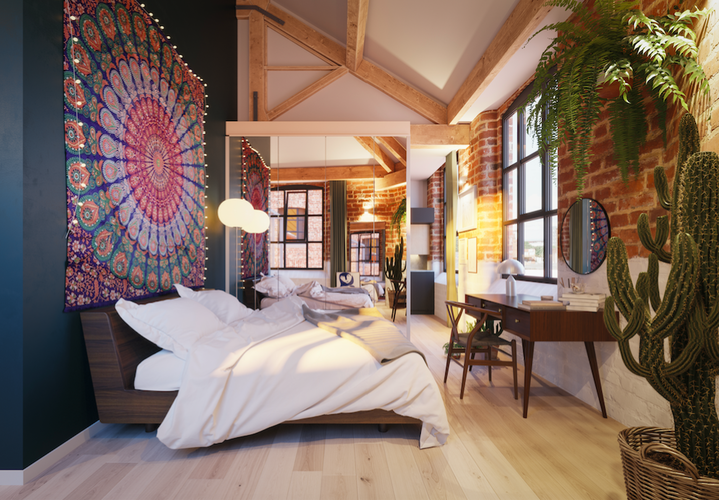 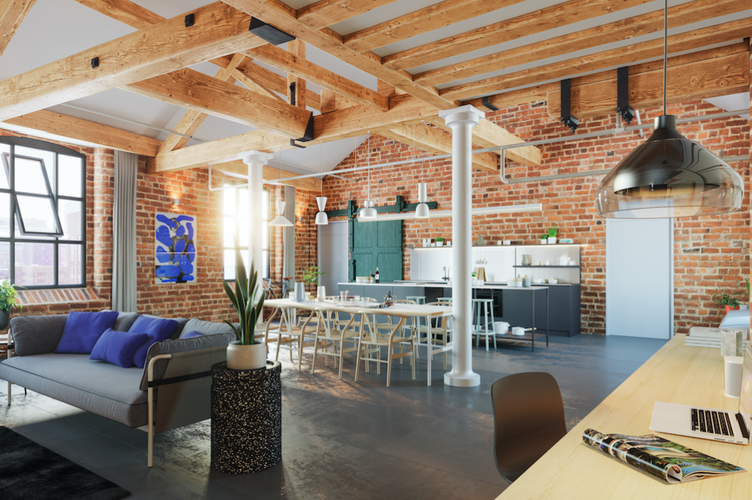 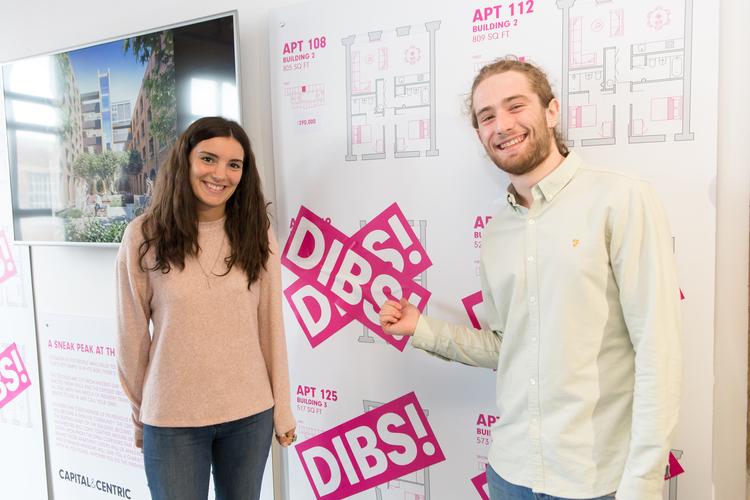 When CAPITAL&CENTRIC’s first loft apartments at Crusader – a looming nineteenth century mill – went on sale last year, it prompted queues around the block. Queues not for gig tickets or the latest Yeezy’s, but from the people of Manchester wanting to buy apartments.

While the lure of a heritage flat on the edge of Manchester’s up-and-coming East Village was a pull, there was an overriding factor that got people buzzing: a flat-out ban on overseas investors and first dibs for locals.

It unpicked an issue that many buyers had come up against, but had been left to bubble under the surface. With swathes of the city’s new spaces being flogged to investors (with 30-40% deposits), ordinary people just couldn’t compete. It tapped into buyer frustration, with flats often completely sold before even coming to market.

One year on, the team are back, with 50 more apartments being released for purchase tomorrow (Saturday 16 June 2018). CAPITAL&CENTRIC co-founder Tim is expecting big things.

“We were blown away by the response we got last year, with people queuing around the block and we’ve had people hammering on the door since,” he says. “We’ve done loads of cool building restorations, but this is our first proper residential scheme we’ve brought to the market. We’ve somehow amassed this odd little following of brilliant people who get what we’re trying to do and love the design choices we’re making. Who knew that selling homes to people that actually want to live in them would be seen as so revolutionary?”

Buyers to date have spanned background, ages and occupations.  But they’re united in the draw of the 1830s mill and the company’s vision for it. As well as retaining as many original features in the character-filled apartments, CAPITAL&CENTRIC are also creating a central garden with barbeques, fire pits, Wi-Fi and Bluetooth speakers.

The owners say that every single design decision is taken to create a community. Tim said: “What’s been an absolute pleasure to watch is people that will be neighbours getting to know each other. People in the queue started swapping numbers last year. The parties and Crusader tours we’ve held for them since has seen more of the same. The first residents won’t move in until next year, but already they know their neighbours’ names. You won’t get that in any other new build in the city.” 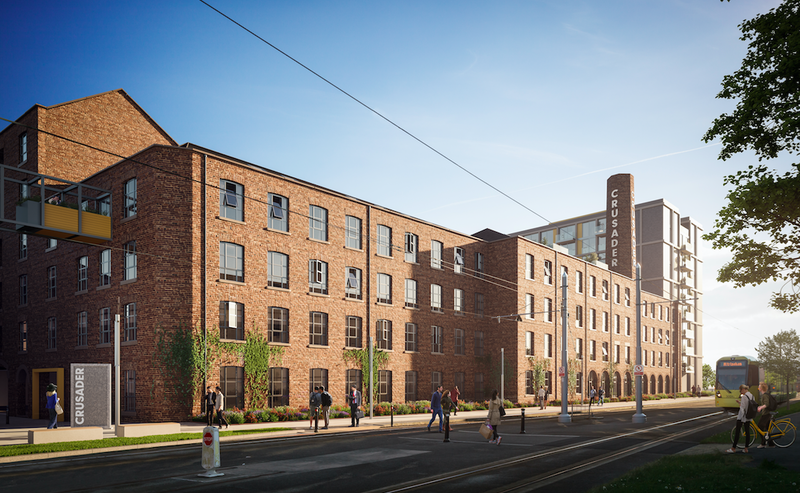 The move has been met with cynicism from some camps. Isn’t this just a catchy marketing ploy designed to line the co-founders’ pockets?

“Look, this is not the easy option. It’s a massive risk for us. We could have easily sold them to one bloke in Singapore, got a wedge of money up front and made delivering the mill a hell of a lot easier. We’re not doing that. Ultimately, getting real people who care for this mill and are invested in it will make this a stand-out place to live for years to come. We’re taking the risk now in the hope that it will pave the way for a decent legacy.”

Buyers are urged to get down on early on Saturday, with doors at the Chapeltown Street space opening at 10am. Last year the buzz built up on social media, something which Tim says shows the shift in the way young people are hunting for the best places to live.

“We had people who had come down because their mate had tagged them on Instagram and they ended up buying an apartment. Some people will always be cynical, as it’s new and something they haven’t seen before - but we’ve found true first-adopters that want to be part of something special.”

The workmen are already on site at Crusader, restoring the first apartments and communal areas. As of Saturday, its latest tranche of occupiers will join those already firmly part of the community.

Sam Evans (22) from Failsworth is among them.  He said: “I was fascinated by the mill and, being a Mancunian, I liked the idea of owning a piece of Manchester. A lot of people get priced out because of investors, it’s hard for young people to get on the ladder. I could just manage the deposit, so the fact they were excluding investors and creating a real community made me sign up.”

For more information on Crusader and the launch day click here. 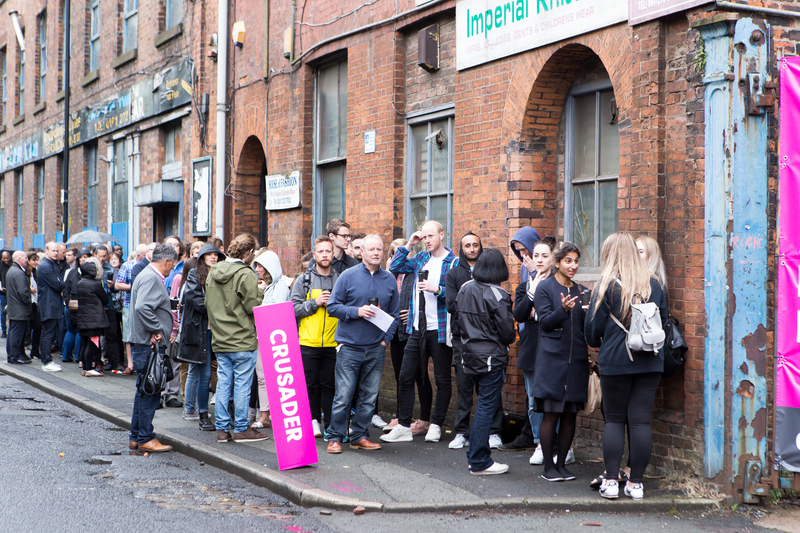