This is where to watch the big fight this weekend

THE boxing match of the millennium is about to happen – and Manchester fight fans have a chance to watch it on a big screen in an electric atmosphere.

The flamboyant Irishman has a legion of supporters in the city and they’ll be able to see him go head to head with legend Mayweather - and enjoy VIP seating, drinks and food when the two finally stop swapping insults to exchange punches instead.

The Las Vegas Strip plays host to the eagerly-anticipated fight, which means the action won’t take place until the early hours of the Sunday morning.

But Hannah Smithies, general manager of the complex in The Printworks, says they’re expecting die-hard fans to make a memorable night of it.

“This has turned out to be the biggest sporting event of the year so far, and it’s definitely the most talked about,” she said. “They’re two of the most controversial names in sport so it should be a brilliant fight. There’s been such a lot of build-up to it, I just hope they put on an incredible show for the fans.

“McGregor has got a massive fan base here and Mayweather is a real legend, so everyone’s really hyped up about this.

“We’re doing packages for £20 which includes admission, guaranteed VIP table seating to watch the fight and all the build-up on our huge screen, food and beers, and we’ll have some standing room too,” added Hannah.

“It’ll be the kind of night which will be fantastic to be a part of and the atmosphere’s going to be amazing. We're ready for a great night and a great show by two of the biggest sportsmen in the world.”

Bierkeller are accepting walk-ins before 2.30am on Sunday. 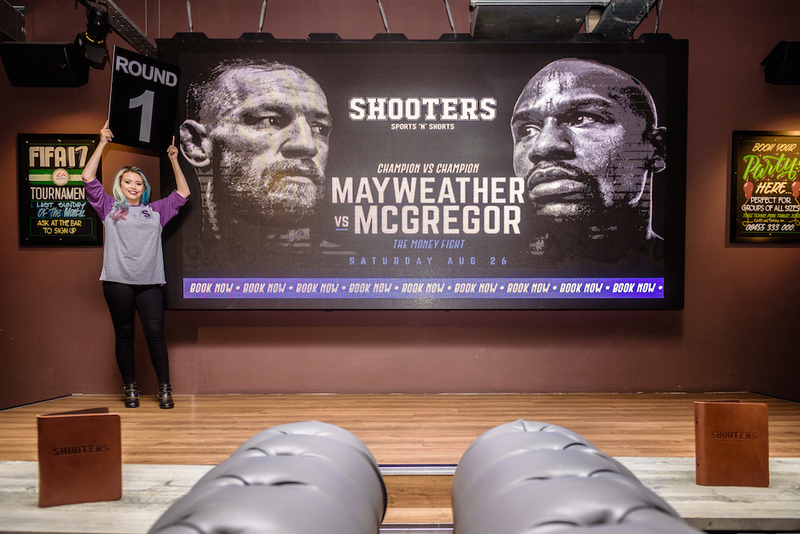 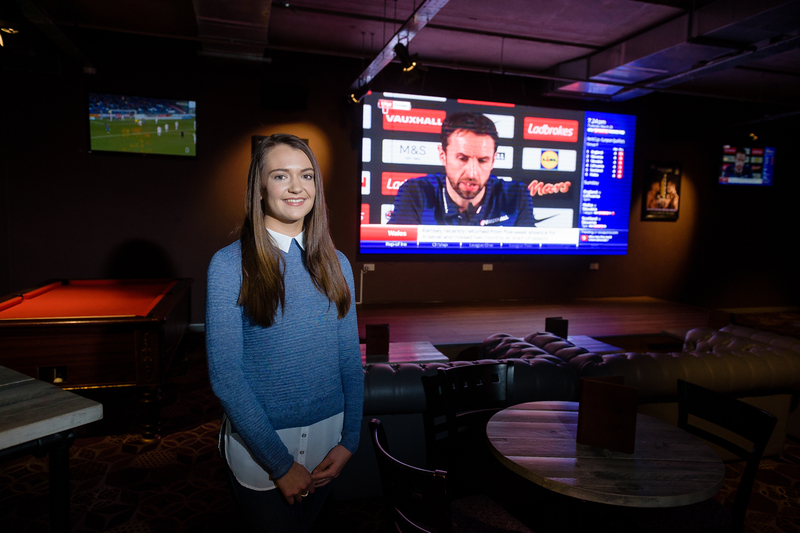 Home by Simon Rogan
● / Things To Do

The best boutique gyms in Leeds

Sebastião Salgado: 'The destruction of Amazonia is caused by the whole of society'
Read Next
● / Things To Do