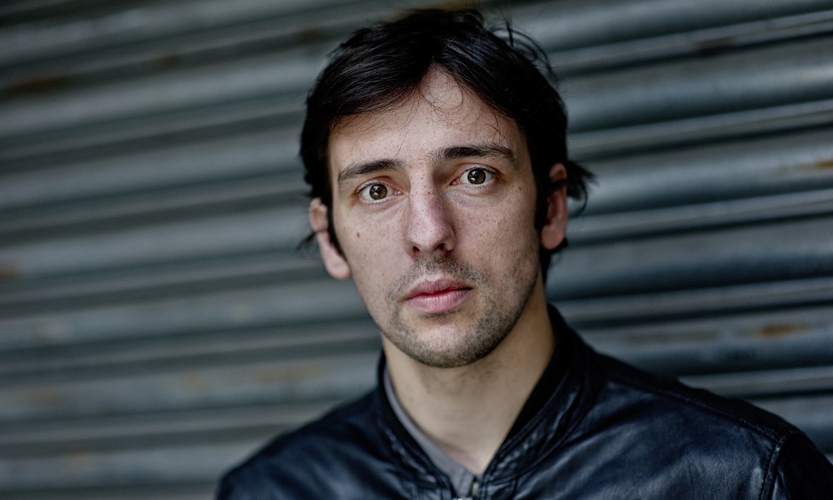 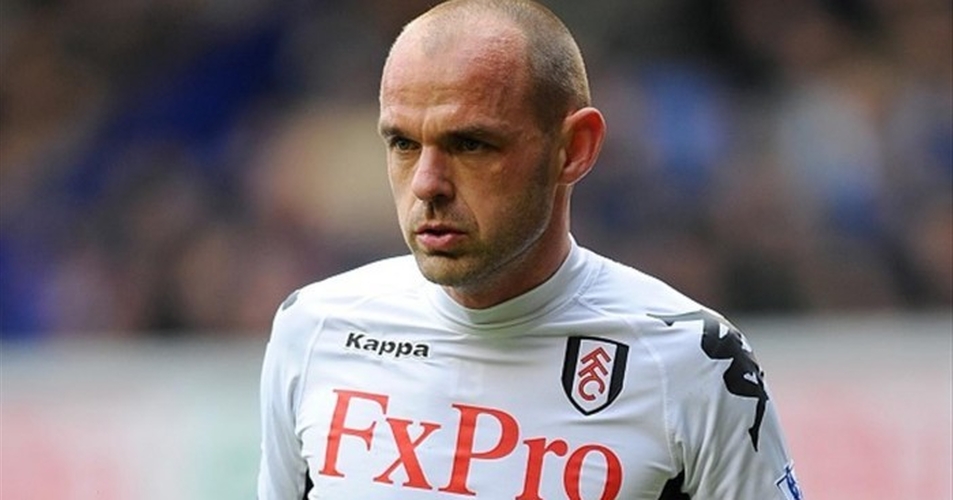 Stars from cult TV shows The Walking Dead and The Royle Family are set to take on a team of football all-stars in a bid to raise money for The Offside Trust.

Liverpool-born David Morrissey, best known for his role as The Governor in the hit TV series The Walking Dead, will line up next to Oldham-born Royle Family star Ralf, taking on a team of former football stars including Danny Murphy, Trevor Sinclair, Paul Dickov, Colin Hendry and Ashley Ward.

The Offside Trust – an organisation established to end child sexual abuse in sport - is led by ex-footballer Steve Walters and former professional golfer Chris Unsworth, whose courageous decision to speak out about their sexual abuse as young footballers has inspired hundreds of people to start to process and address their own experiences.

The celebrities and football legends will play in front of thousands of people at Curzon Ashton Football Club in Tameside. It all kicks off at 2pm.

Tickets are available now for £12 and £6 for children.

To book your tickets for The Offside Trust Celebrity Football Match visit: fatsoma.com/the-offside-trust-celebrity-football-match