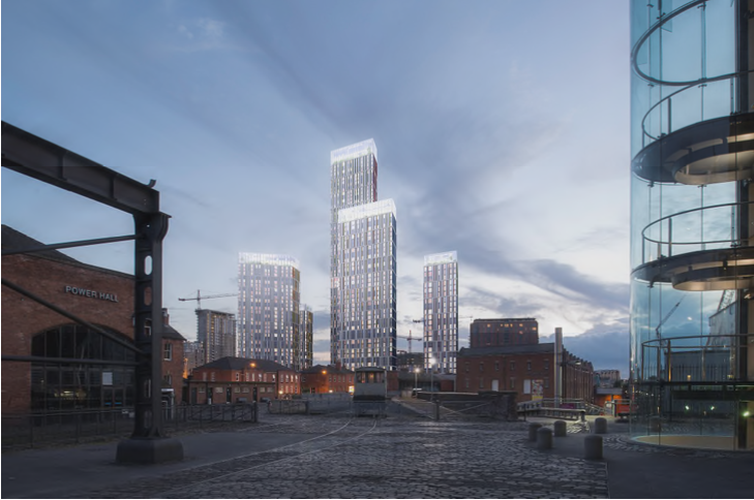 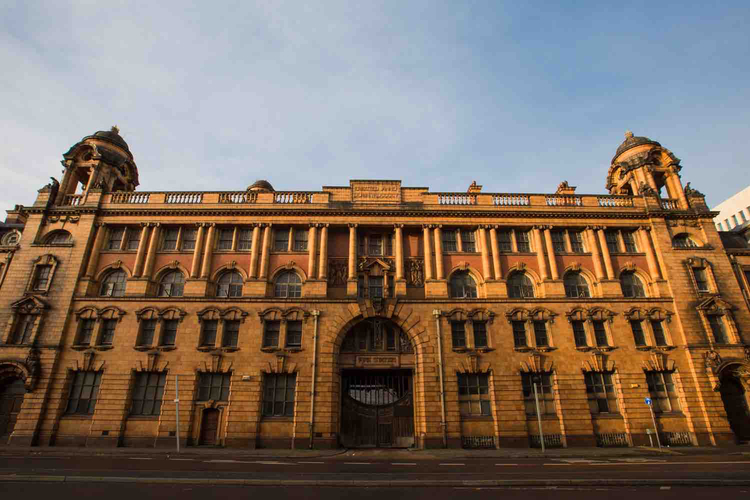 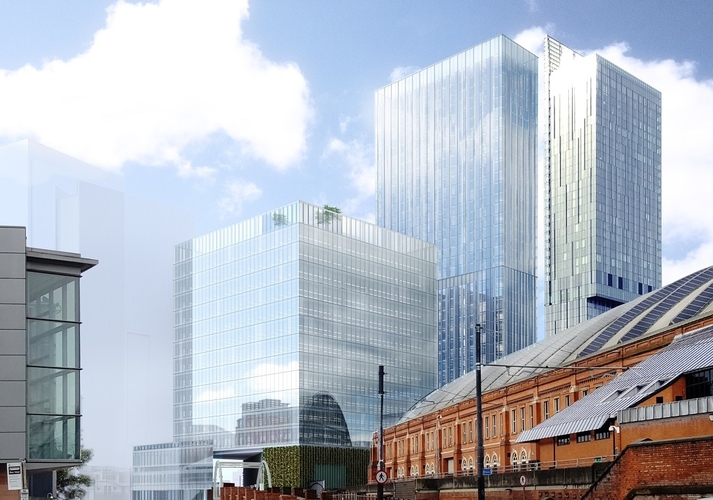 Manchester City Council's planning committee have today approved plans for three major city centre schemes which promise to change the skyline and cultural fabric of the city for decades to come. Here they are:

Plans to construct Manchester's tallest skyscraper (surpassing Beetham Tower by 44 metres) have been given the go-ahead.

Forming part of Allied London's Trinity Islands scheme, the tower will be one of five - ranging between 26 and 67 storeys - providing 1390 new apartments at the edge of the city centre on Water Street, just off Trinity Way.

Designed by architects Child Graddon Lewis, the towers will be rhombus shaped and clad in highly reflective skins of glass that appear to change colour as you move around the buildings. The top of each tower will feature a double storey ‘Winter Garden/Light Box’, offering roof terrace space and private dining areas to residents.

It is estimated that over 3000 people will live in Trinity Islands, with construction expected to complete by 2022.

Allied London boss Mike Ingall said: “This is an ambitious and important development. It is not simply a residential development, it's the creation of a community that can serve a much wider neighbourhood." 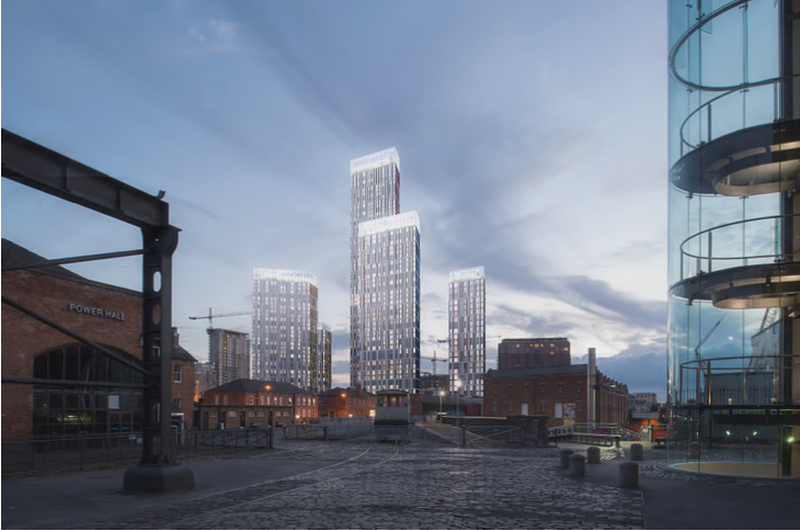 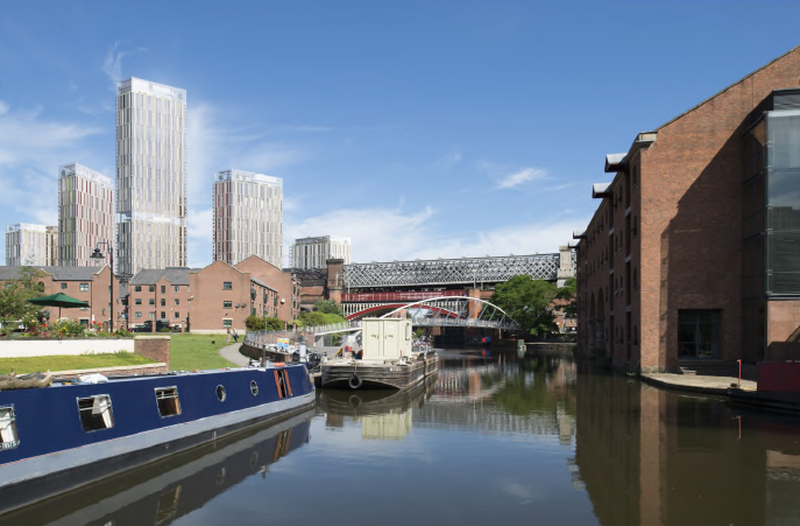 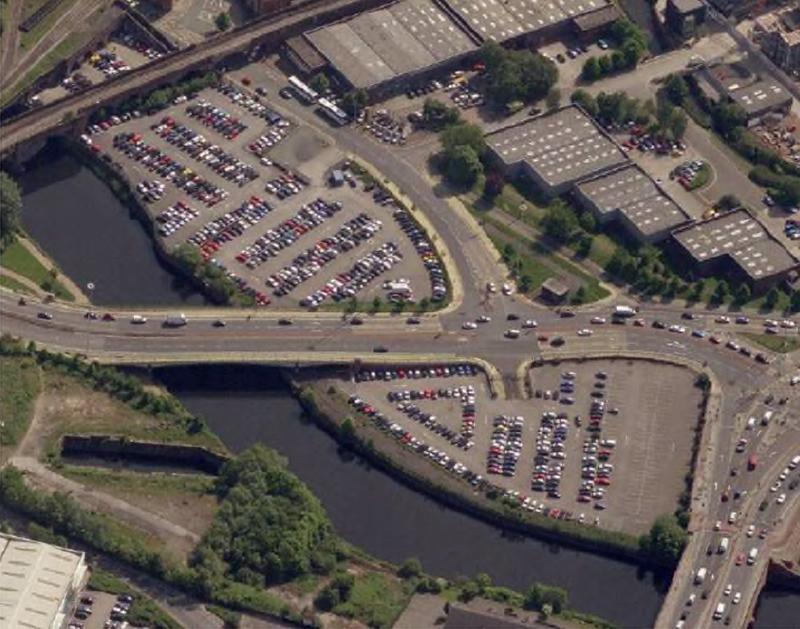 The Levitt Bernstein-designed reconfiguration also includes the construction of a contemporary glazed prism entrance above the excavated courtyard, and the conversion of the former Coroner's Court into the House of London Road - a dedicated music, film and arts club.

Ingall again: “What a great day for this great building. We can now start a careful and considered process to create something quite special for our project... Now we have planning consent we can engage in detail with hospitality and leisure operators - we already have one or two discussions taking place."

Work is expected to begin within months. 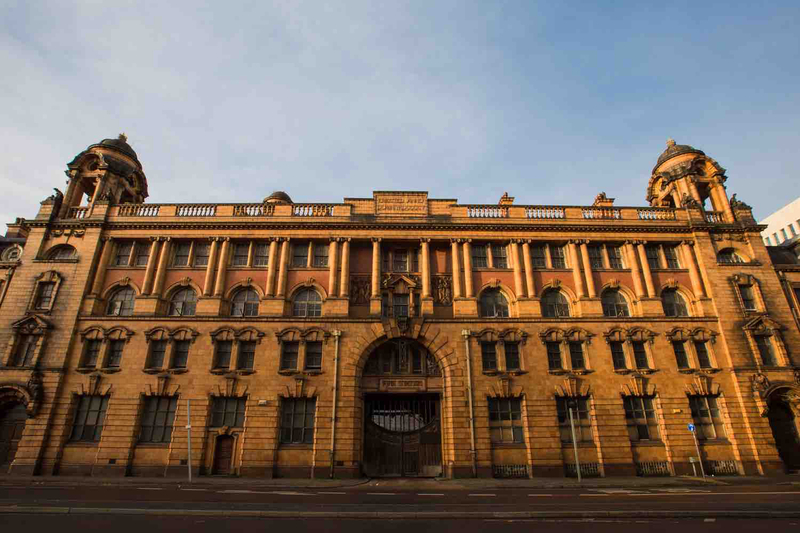 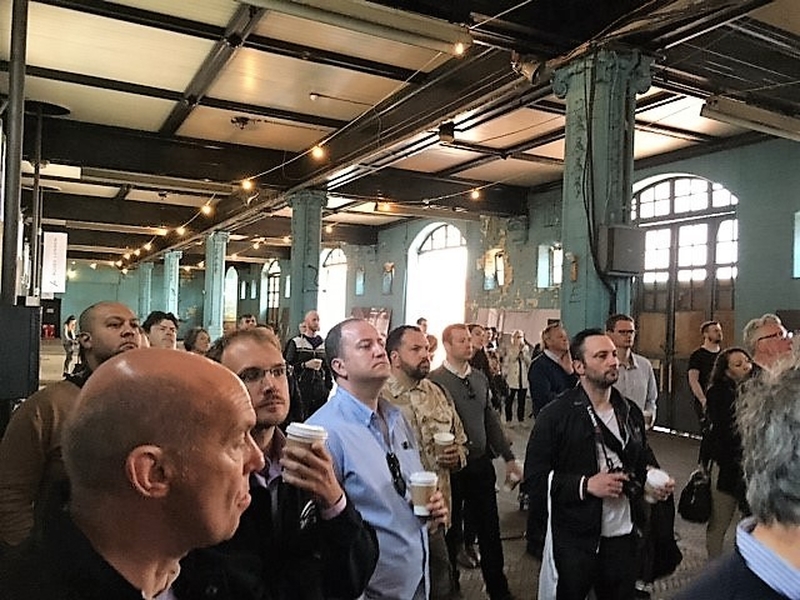 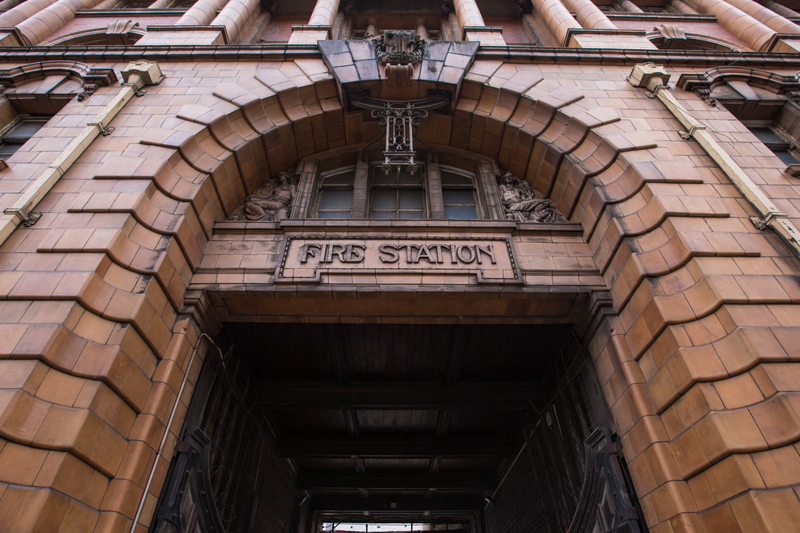 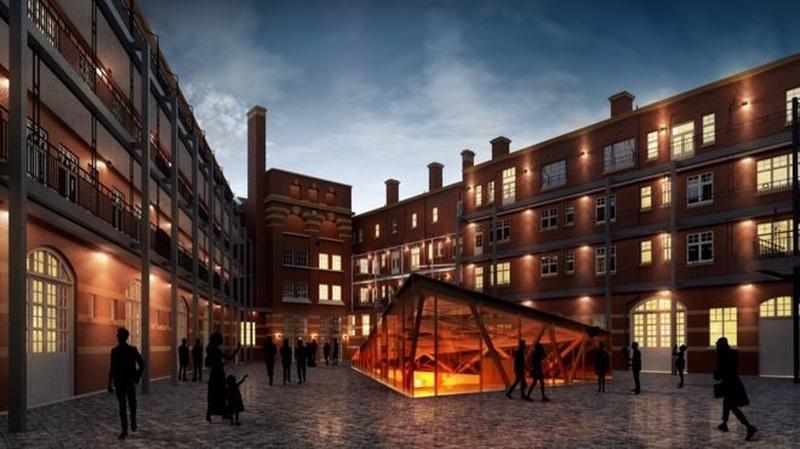 Finally, a scheme by Ask Developments to construct a 40-storey tower and a 14 storey 'glazed cube' (139m and 71m) on the site of the old Bauer Millet garage next to Beetham Tower has also been given the green light - despite 43 individual objections.

'Found Space' - designed by architects SimpsonHaugh - will provide 375 apartments in the tower and 32,000 sq m of office space in the cube, set above a podium deck and 're-used and re-animated' viaduct arches.

The design of buildings will largely feature clear and opaque glass, so as to complement the neighbouring Beetham Tower - also designed by Ian Simpson - and create a distinctive glazed cluster.

A key component of the scheme will be the removal of sections of the existing bridge on Great Bridgewater Street, allowing for ‘significant improvement’ to pedestrianised areas and ‘natural light down to street level, creating a more welcoming place’.

As with SimpsonHaugh's redesign of the nearby Deansgate/Castlefield Metrolink station, 'living green walls' will be installed to 'enhance biodiversity' and animate the space.

Ask boss John Hughes said: “Our scheme will be a visionary development, something which only a few years ago, would have been almost impossible to imagine happening outside of London." 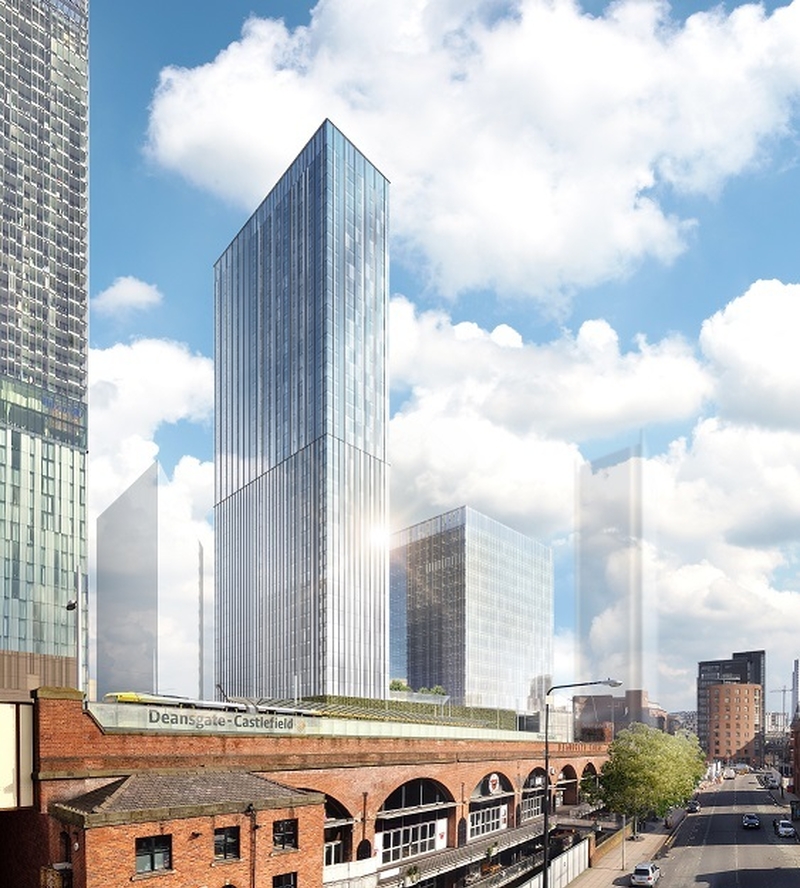 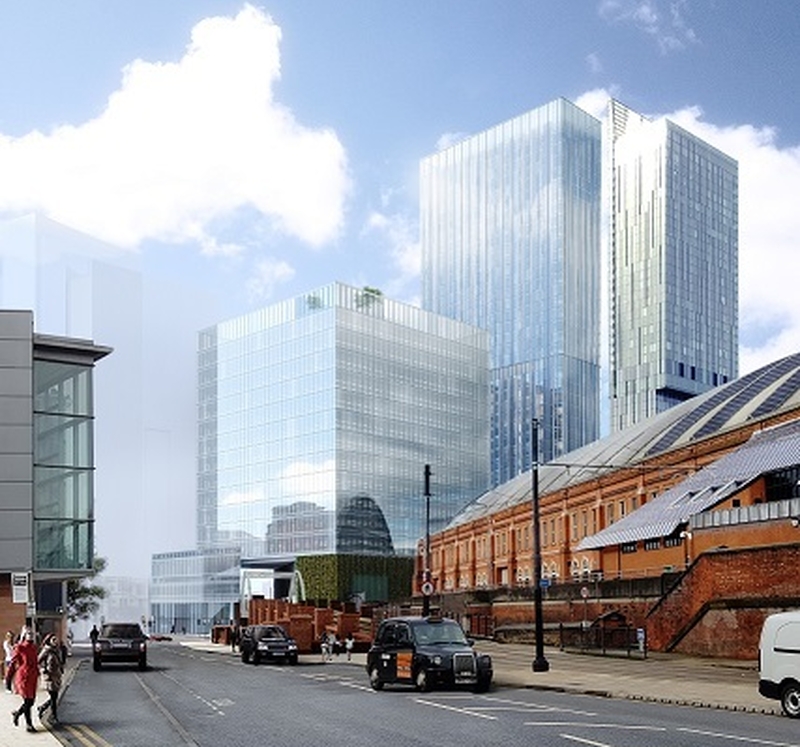