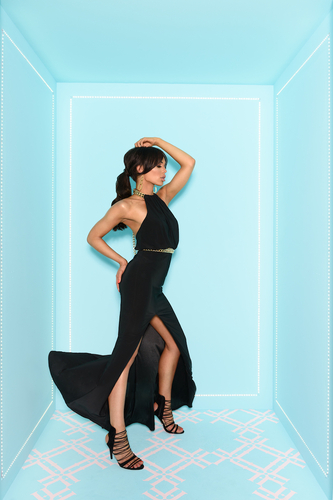 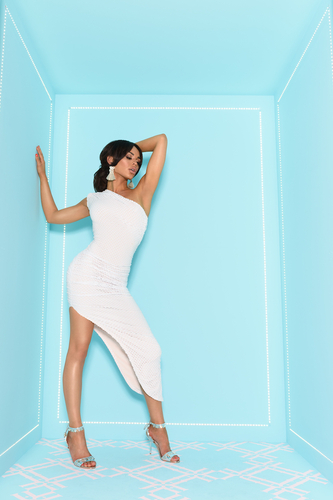 Fashion has a reputation for being painfully exclusive, from catwalk front row seats reserved only for high-flyers, VIP parties with an impenetrable velvet rope and modelling agencies with a blinkered eye for the tall, slender and otherworldly beautiful. However, some signs suggest that inclusivity is steadily becoming a new fashion objective.

Model Talulah-Eve Brown ticks most boxes on the fashion front: tall, lithe and unmistakably beautiful, the 23-year-old was selected to appear on Britain’s Next Top Model Cycle 11. Though none of these traits are particularly uncommon on the show, as the UK show's first transgender person, Talulah-Eve’s appearance did prove to be a mainstream breakthrough.

Now, in another first, Talulah-Eve has been chosen to front luxury fashion brand Forever Unique. The Manchester-based fashion company – created by Real Housewives of Cheshire's Seema Malhotra - is the only British fashion e-tailer to cast a British transgender model in a campaign.

“I feel I’m making fashion history and I’m so honoured to be able to do this,” says Brown. “I’ve always been a massive fan of the brand, they’ve styled me for a few events and said it'd be great to collaborate and work together.”

She really is an inspiration to everyone, showing that there really are no barriers to expressing the real you. 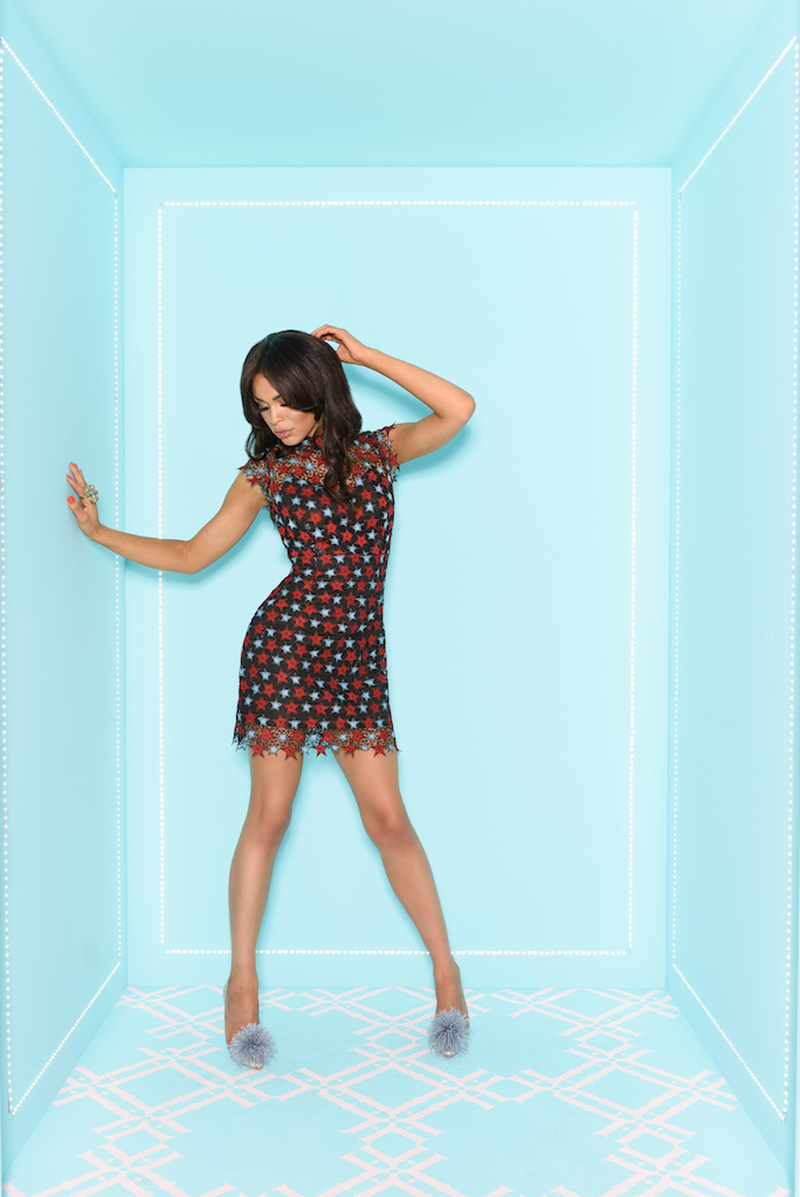 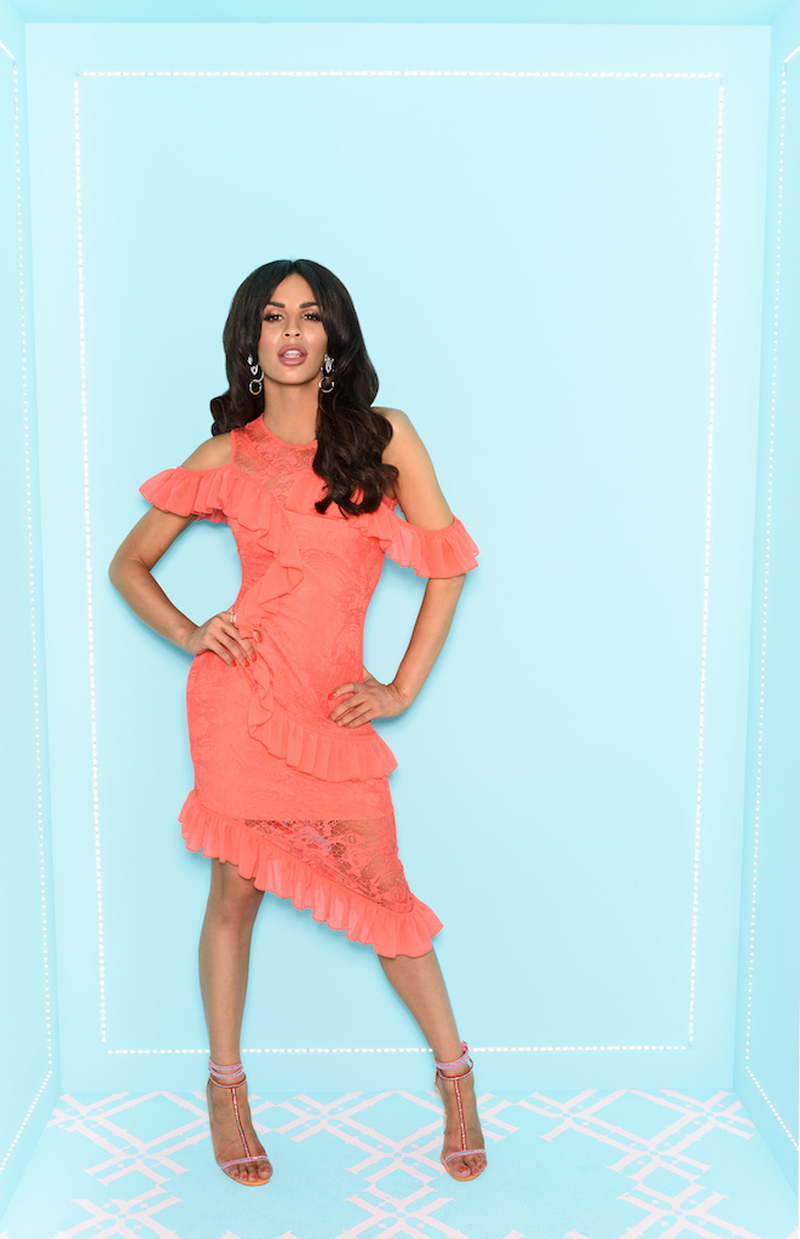 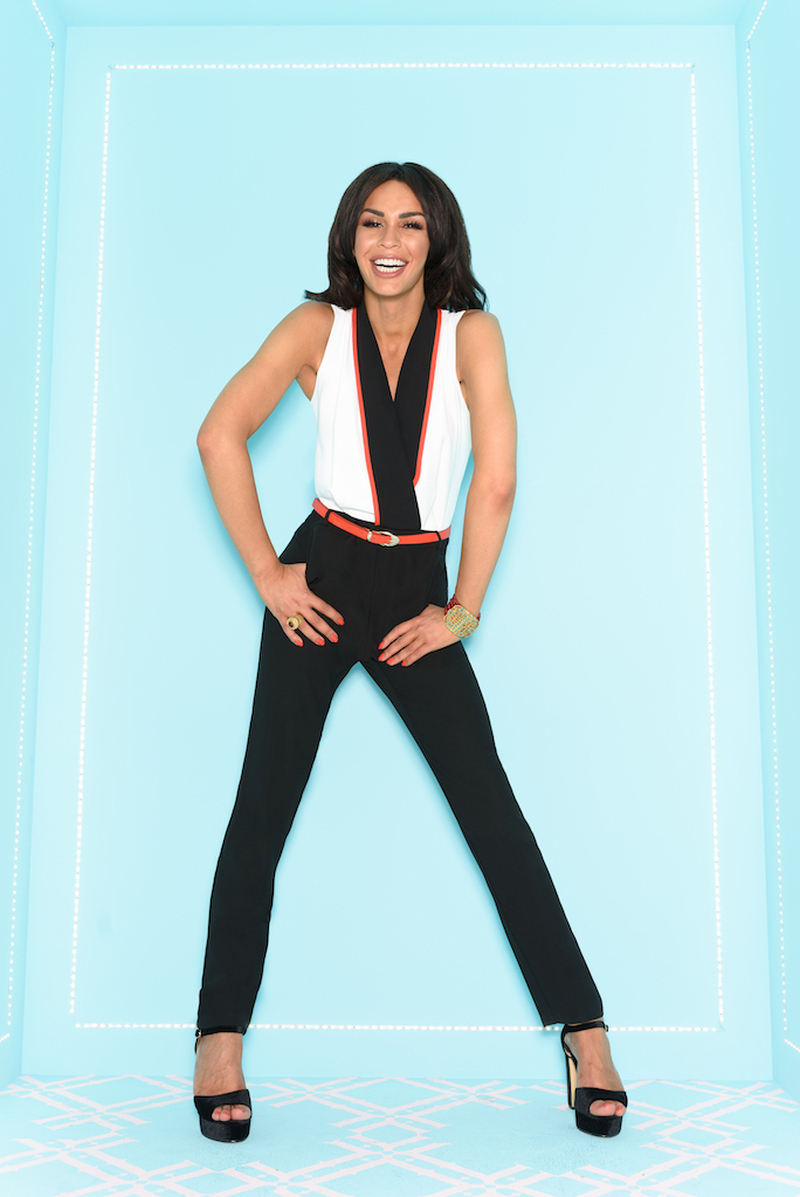 The fifteen-piece summer collection boasting figure-flattering playsuits, stylish separates and jumpsuit is designed ‘to make every woman feel glamorous’ – with the emphasis on ‘every’ woman.

As Forever Unique director Seema Malhotra said: “We wanted to create a brand new campaign around the celebration, inclusion and acceptance of all women from different walks of life: ultimately about being ‘Forever Unique’."

“It's incredibly exciting for us to have Talulah-Eve model our High Summer collection; not only is she super glamorous, but she's also everything Forever Unique embodies: a fashionable, intelligent, and empowered female. She really is an inspiration to everyone, showing that there really are no barriers to expressing the real you.”

While Forever Unique may be the first e-tailer in the UK to support models like Talulah, does she believe other fashion companies are making notable leaps for inclusivity?

“The fashion industry still has a long way to go, just as the TV industry has as well,” says Talulah. “I’m just proud that I could help and encourage that movement – I made television history, now making I'm fashion history. We’re definitely on the right path to being more inclusive.”

What about society as a whole – has more visibility of trans people meant more acceptance?

“People are becoming a lot more open to wanting to understand," she explains. “Years ago, people just didn’t want to know. And I think people still don’t necessarily understand the whole transgender topic, but now I think the biggest step is people wanting to understand and learn more. The interest is there and people aren’t so ignorant now.”

Caitlyn Jenner made a massive difference to our community because she inspired people to want to know more. 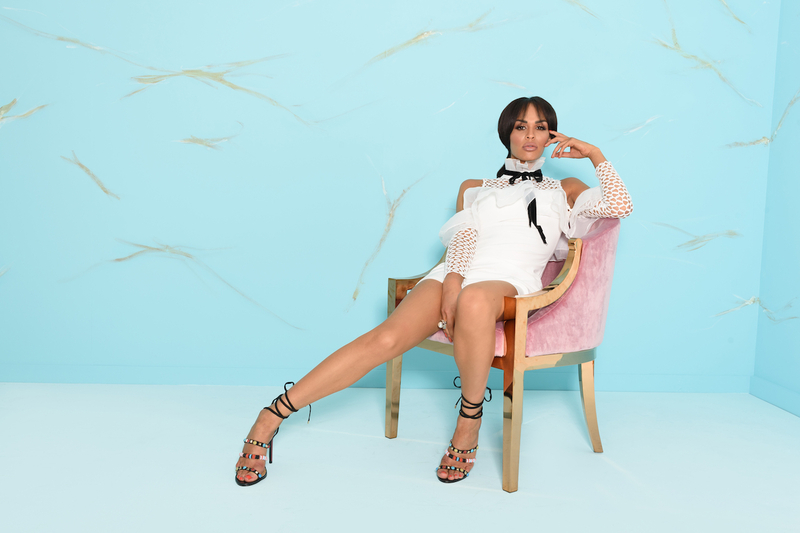 Talulah’s journey from BNTM finalist to LGBT spokesmodel has led her to meeting the likes of Caitlyn Jenner, whose notable and extremely public transition provoked a much-needed conversation about trans people.

“Caitlyn Jenner made a massive difference to our community because she inspired people to want to know more. Even though lots of people in the community have differencing opinions about her, she helped create that movement. She helped gain that needed interest from the mainstream media because she was such a big star.”

Alongside Caitlyn Jenner, Talulah-Eve seems on course to join some of the leading trans role models in recent years, such as Marie Claire editor Janet Mock, supermodel Andreja Pejic and Orange Is the New Black actress Laverne Cox. Though it’s Talulah’s own journey which keeps her motivated to jump more industry hurdles.

The full Talulah-Eve X Forever Unique collection has now launched and is available online at: www.foreverunique.co.uk