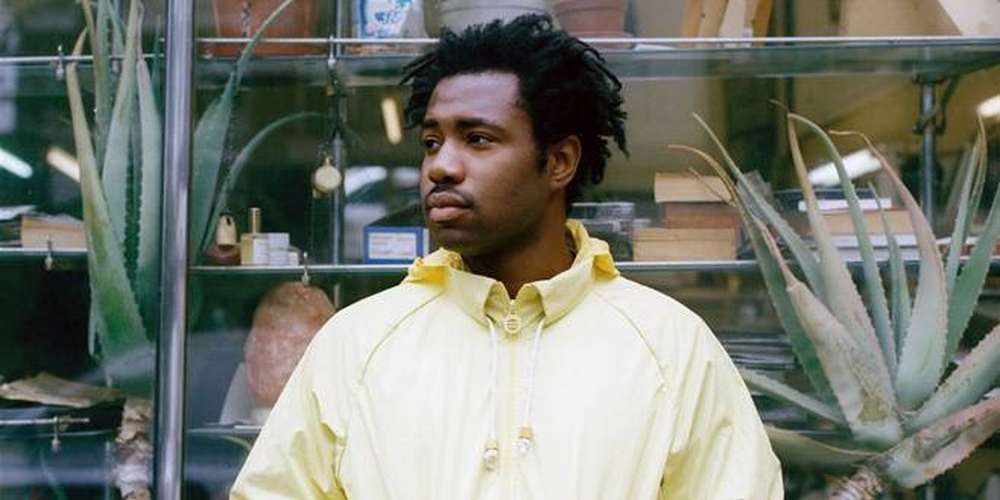 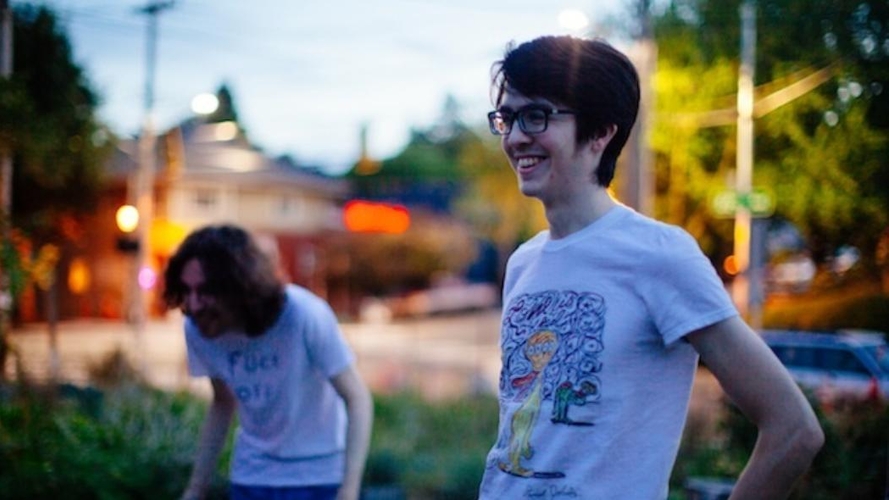 From Kate Nash to Sampha, Mark Knight to Monophonics, here's our pick of Manchester’s music scene over the next two months

THE WORLD WAS ONCE ALL MIRACLE | Bridgewater Hall| Tuesday 4 July

Manchester International Festival presents a one-off concert celebrating the words and music of Anthony Burgess, who - although best known as the writer of A Clockwork Orange - was an abundant composer, writing more than 250 works in a multitude of styles. Crafted by Raymond Yiu, The World Was Once All Miracle showcases six of Burgess’ poems and also features the first European performance of Burgess’ own Symphony in C, along with work by famed composer Beethoven. Bridgewater Hall, Lower Mosley Street, M2 3WS (7.30pm; tickets from £16 at mif.co.uk).

His honeyed vocals and notable eye for production have contributed to songs by some of the biggest names in music: Kanye West’s Saint Pablo, FKA Twig’s Numbers and Drake’s Too Much. But, if 2017 has taught us anything (aside from the fact that the general public shouldn’t be allowed to vote), it’s it that Sampha Sisay can stand on his own two feet. And ah, would you look at that, the British musician is coming to MIF17 for a one-off headline set at Albert Hall. Albert Hall, Peter Street, M2 5QR (8.30pm; tickets £25 at mif.co.uk).

Embracing the psychedelic sound of the sixties and seventies, Monophonics return to the UK - and this time it’s to Manchester. The San Francisco band are renowned for incredible live shows and have firmly established themselves as one of the most in-demands band of the soul genre. Joining them will be live performances from eight-piece  Crowd Company, who have previously shared the stage with New Orleans funk legend George Porter Jr of the Meters and been described by BBC Radio 6 tastemaker Craig Charles as ‘excellent lowdown funk.’ Time to get your groove on. Band on the Wall, Swan Street, M4 5JZ (7.30pm; tickets £10 at bandonthewall.org).

Apozora Ayisoba, better known as King Ayisoba, scooped ‘song of the year’ and ‘traditional song of the year’ for I Want to See You, My Father at the Ghana Music Awards. Yes, he really is a Ghanaian King. Those thrilling sharp-edged vocals, accompanied by immense energy and flavour (and, of course, the kologo) are set to cause fireworks in Soup Kitchen’s basement music hall. Soup Kitchen, Spear Street, M1 1DF (7.30pm; tickets £7 at skiddle.com).

Kate Nash is back. The British singer-song writer shot to fame in 2007 with her debut album Made of Bricks and went on to win the award for ‘best British female artist’ at the 2008 Brit Awards. Ten years later, she may have dyed her hair and moved to LA, but Nash is still fronting that feel good Casio electropop that scaled the charts in 2007. This is guaranteed to be a breezy throwback night. You still remember the words to Foundations right? 02 Ritz, Whitworth Street West, M1 5NQ (6.30pm; tickets £21 at ticketmaster.co.uk).

They may not be a familiar name quite yet but these four local Stockport boys are fast gaining attention for their post-Britpop sound, which has been compared to that of The Maccabees and Kings of Leon. Despite currently being unsigned, Plastic House have been praised for their tight performances and razor-sharp guitar licks. Join the band at The Deaf Institute this August to watch their debut EP Hold On - currently available on Spotify and iTunes - executed in full throttle. The Deaf Institute, Grosvenor Street, M1 7HE (7.30pm; tickets £8 at skiddle.com).

With five albums and a Grammy nomination to their name, The Shins have remained a welcome fixture on the indie scene for some time now. They may have chopped and changed their line up a few times, and even taken a hiatus, but this has only allowed the band to remain innovative and up-to-date. The American band will be performing songs from their latest album Heatworms, produced by front man James Mercer and former band member Richard Swift. Manchester Academy, Oxford Road, M13 9PR (7pm; tickets £25 at manchesteracademy.net).

Will Toledo and his (now full) band Car Seat Headrest have gone from being a back-of-the-car project, to a fully-fledged live indie act; and judging by the group’s attention from publications such as Pitchfork, Rolling Stone and The New Yorker, it’s not surprising. With a whopping twelve albums under his belt at the tender age of 23, and the band’s latest album Teens of Denial topping the US charts, Toledo is anticipated to be the future of US rock. 02 Ritz, Whitworth Street West, M1 5NQ (7pm; tickets £17.50 at ticketmaster.co.uk).