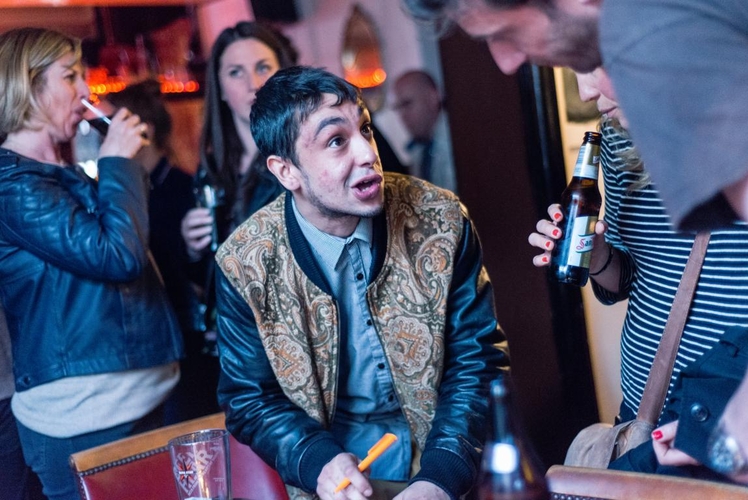 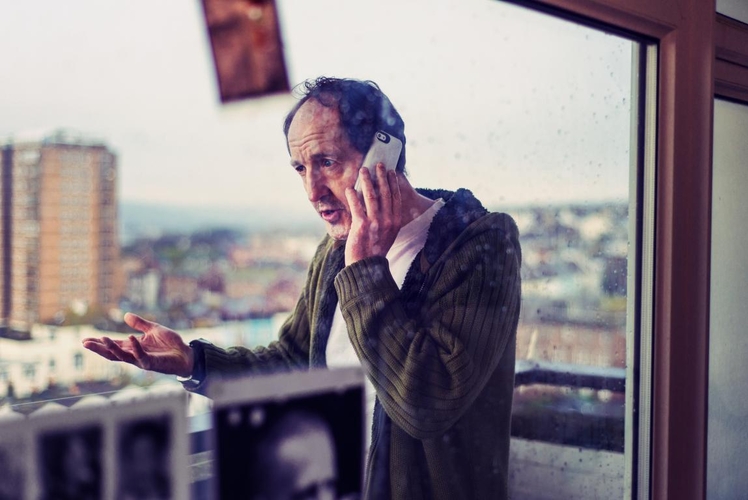 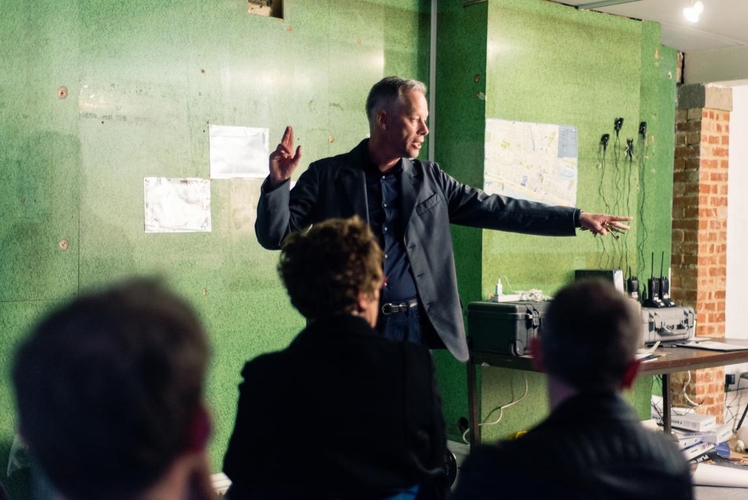 Vicky Smith turns secret agent for this immersive production, which questions the morality of state-sanctioned spying

It begins with a text message: ‘To begin Operation Black Antler, be outside (designated place)…’ Needless to say, this collaboration between BAFTA-nominated artists’ group Blast Theory (whose previous works include Gunmen Kill Three and Kidnap) and critically-acclaimed immersive theatre company Hydrocracker isn’t your average theatrical experience.

The premise of this latest show is undercover policing and just how moral it is. Real life examples abound: from Wikileaks being criticised of violating personal privacy to an undercover officer in the Special Demonstration Squad becoming romantically involved with one of his suspects. In the world of state-sanctioned spying, boundaries can easily become blurred.

In Operation Black Antler, you play an undercover officer trying to infiltrate an extreme right wing group. With just an hour to carry out your task - not to mention the fact you’re dealing with actors - there is only so much you can put your own judgement to the test, but it’s enough to realise the situations encountered by plainclothes police officers.

As you find yourself spouting racist, bigoted viewpoints you don’t believe for one second in a bid to earn trust, it’s easy to imagine how dangerous this is for those who do it regularly. Recent events, perhaps more so than ever, have highlighted just how impressionable the mind can be - and how frightening the consequences.

“Having to voice those beliefs, and to people I’d never met, made me slightly uncomfortable,” a man in my group said on departing our undercover location. Married as he was to a Columbian, the irony of condemning all immigration wasn’t lost - even if it was just pretend.

Then again, being outside your comfort zone is what Black Antler is all about: the sinister texts from an unknown identity, the murky world of POIs and politics, the stark reminder of our gaping societal divisions… it’s not an easy show but, then again, that’s what West End musicals are for.

Those who like some brain fodder and an element of surprise - to be challenged as well as entertained - should take advantage of this Brighton-based show while it’s still in Manchester. Unique, slightly surreal and unafraid to tackle taboos, it’s an experience you’re unlikely to find again. My only advice? Bring a charged phone, an open mind and some small change for a bevy: that undercover location might be more familiar than you think.

Where can you buy all the best beauty products for every skin type and every style?
Web Design Manchester MadeByShape