DON'T be alarmed, but Manchester has been struck by a probably curable, not deadly, yet somewhat annoying illness.

Time Magazine revealed that 114 of us Mancs per 110,000 are compelled to share our duck face pouts, toothy grins, and sultry smizes (that’s smiling with your eyes for those unfamiliar) with the world wide web.

Compulsive Selfie Disorder: the incessant need to share pictures we’ve taken of ourselves on our smartphones.

Side effects include basking in our own beauty, grinning at our reverse camera screens and shamelessly announcing on Instagram, Facebook, Twitter et al, 'this is my face, here I am – just because'.

It’s official, Manchester is the most afflicted city in Europe. 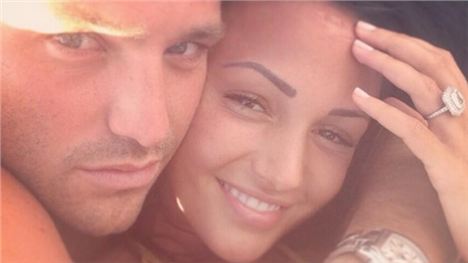 After sifting through images on Instagram, Time Magazine revealed that 114 of us Mancs per 110,000 are compelled to share our duck face pouts, toothy grins, and sultry smizes (that’s smiling with your eyes for those unfamiliar) with the world wide web. We’ve beaten our hair roller wearing neighbours, Liverpool, which comes in at number 31 and surprisingly, we’re far more in trouble than London, which humbly falls at 93 on the list. 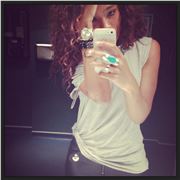 L'Oréal: Selfie-TakerIn fact we’re the seventh most selfie obsessed city in the world.

Lo and behold I am a notably shameless self-picture taking artist.

I’ve taken far too many pictures of myself to quantify the excess. I’m constantly conflicted by wholeheartedly enjoying the practice and wanting to punch myself for the sheer gratuitousness of my non-stop selfie taking. Often I’m confronted by friends who consider me ‘vain’ but that does not stop me from having a nightly rendezvous with my iPhone 5.

I have well researched excuses for my selfie love affair.

After all, the self portrait was once a thing to celebrate. Renowned artist, Frida Kahlo once said, ‘“I paint self portraits because I am so often alone, because I am the person I know best’ and painted works of herself and her famed monobrow.

In some ways selfies - and yes I’m reaching here - can be considered a form of self-expression in the same vein as Kahlo.

Prolific selfie-taking actor, James Franco, recently argued the selfie "is the new way to look someone right in the eye and say, “Hello, this is me." In some respects, it’s provides a window to the soul of the person or celebrity you follow - albeit a rose-tinted, digitally altered window. Selfies rarely reflect the reality of what we actually look like. 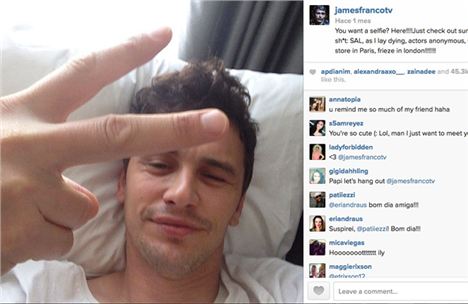 Excuses aside, selfies are undoubtedly a generally vain exercise and the direct result of our social media obsessions. Kim Kardashian's post-pregnancy bum selfie nearly broke the internet, and was a great example of when ‘loving yourself’ no longer remains a virtue but enters the world of arrogance.

It was during the latter half of 2013 when it became clear that there’s to be no escaping the ‘word of the year’. After the Pope Francis took one, and President Obama took one, a few misguided people took them at funerals and the ‘after sex’ selfie became a thing, it's a question whether we've lost all grip on reality. 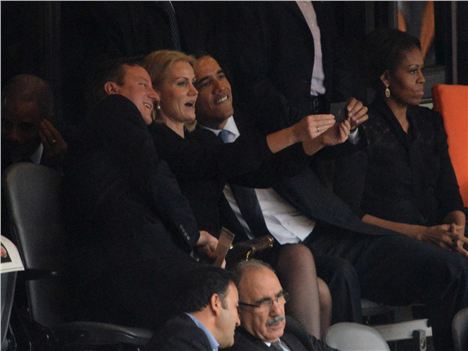 It’s teenagers most likely to take pictures of themselves, incessantly, daily, nightly, on the bus, reflected from their dirty bedroom mirrors and what I’ve recently learned, on the toilet.

Following recent news that one teen tried to kill himself after failing to take the perfect picture, I wondered what Manchester’s teens think of the whole phenomenon.

I met a group of 15 to 18 year olds at Cornerhouse, who had prepared a satirical ‘Selfie Seminar’ for the young and old. We discussed tips and laid down rules for selfie etiquette – because if you’re going to do it, you have to do it right.

-       Take pictures of other things occasionally 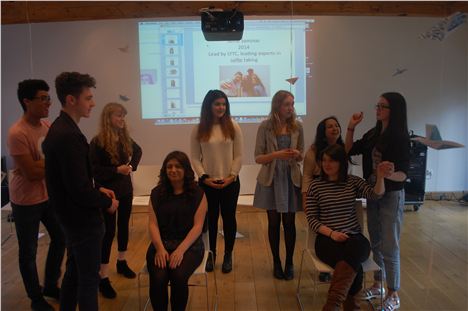 I found it was me with a lot to the teach the young 'uns. Guilty, I decided to teach these impressionable youths how to smile with their eyes. Yes, 'smizing' will be my lasting contribution to society and the youth of today. 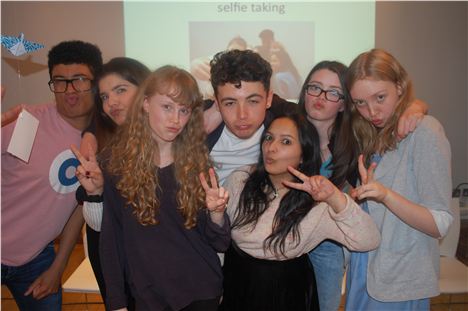 A Selfie Don't: The duck face. 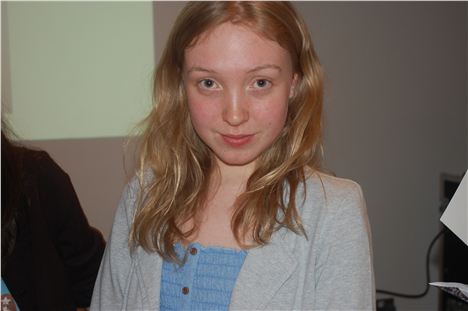 "Isn’t it funny how without discussing it previously we all know the do's and don'ts of selfie taking? The unspoken rules," one girl remarked.

Agreed, it is funny how the selfie has engrained itself into our society. Now it’s immortalised in the Oxford English Dictionary along with other insufferable and overused new words (many of which have Miley Cyrus as the main culprit) such as ‘twerk’.

Nonetheless, when the women of the world wiped away their make-up in support of cancer awareness it was refreshing to see my pastime used for something a little deeper than just vanity and Instagram likes. It had its critics, but with money raised in its millions within even just a 24 hour period, the gesture was appreciated. 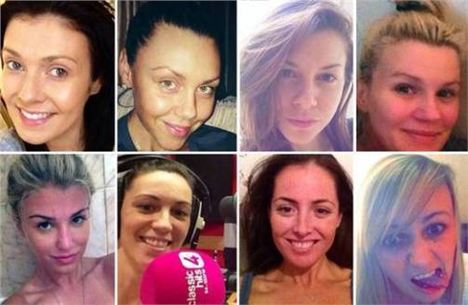 What’s the real issue here? Or is there an issue at all?

Well, doctors have linked selfies to low self esteem and mental health issues. Some critics have deemed it a 'cry for help'.

While encouraging a culture of vanity or the swelling egos of the celebrities who receive ‘likes’ and kudos for pictures of their face isn't ideal, in a world where fantasy dominates our advertising and magazines, shouldn't the average Joe feel free to take a picture if they feel they look good?

Self esteem is the operative here.

So take a selfie if you must. I sure will. Just ensure that we also turn our cameras away from our faces and point it towards the beauty found in the rest of the world.