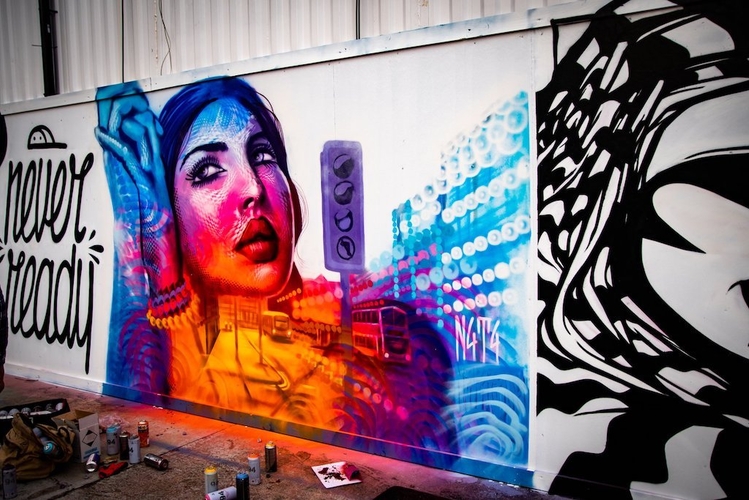 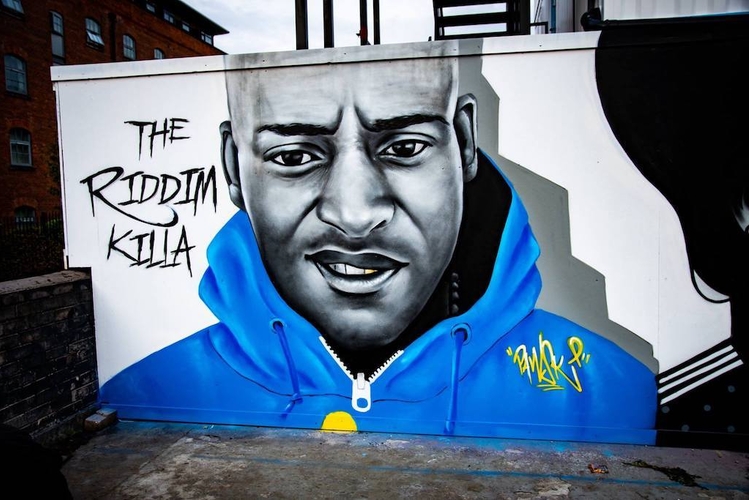 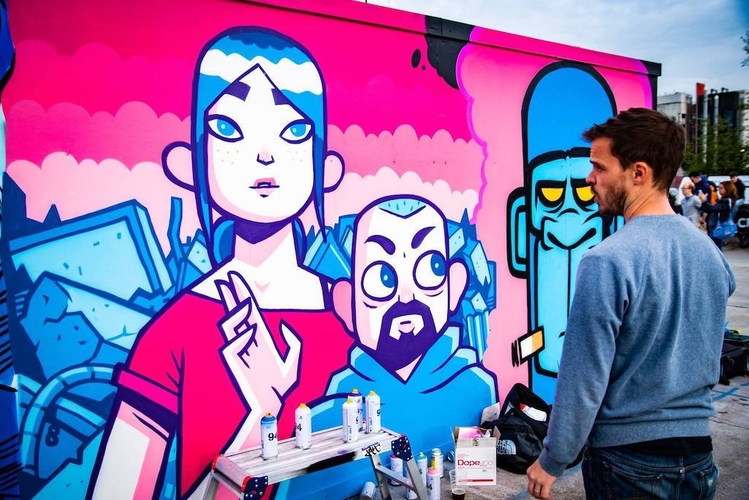 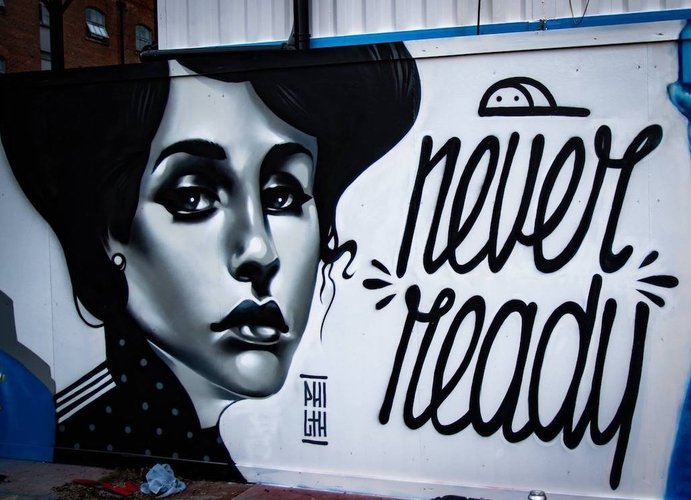 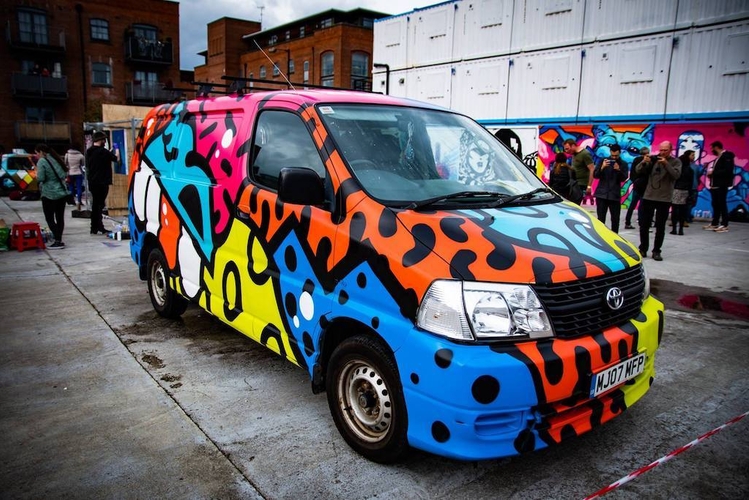 After a hugely successful debut last year, The Mancunian Spray returns this Saturday for another jam-packed day of food, art and music.

Featuring over 50 street and graffiti artists, from both Manchester and across the country, the free event will raise money for the Mayor’s Homelessness Charity to help end rough sleeping in the city.

This year’s going to be bigger and better. It’s going to have a real festival vibe 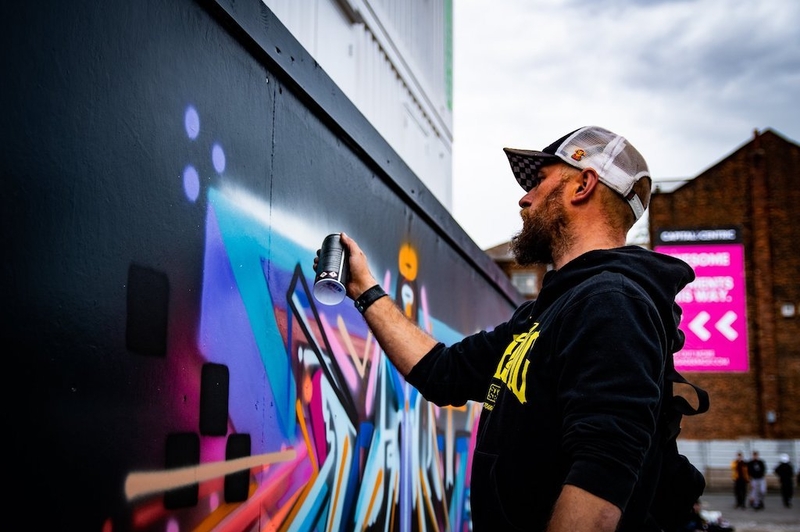 Also supporting the event is Parklife founder Sacha Lord, night-time economy advisor for Manchester, who has curated a roster of leading DJs.

Keeping visitors fed and watered will be the likes of Fat Annie’s and local brewers Track and Squawk, as well as soft drinks and snacks. There’ll also be a makers’ market, featuring artisan goods, and an afterparty in nearby Crusader Mill. 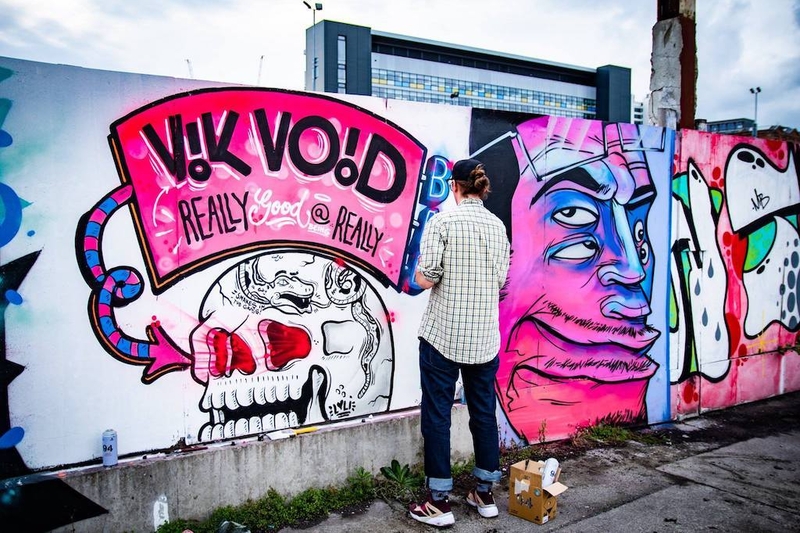 With such a diverse array of events from day to night, organisers are hoping this year’s family-friendly fest will eclipse even 2018’s success - and are aiming to raise £7000.

John Macaulay, founder of Art Battle Manchester, said: "We love giving artists a platform to showcase their remarkable talents and connecting them with the wider community. It's a real buzz when we still see people taking pictures of the artwork from last year. We're confident this year's murals will be even better. It's a testimony to the generosity of the artists that they are helping to raise money for the city's homeless."

Alongside Aske P19 – whose graffiti portraits of famous faces have become a much-loved feature across the city – The Mancunian Spray boasts a chance to see other world-renowned artists, including Tank Petrol and more. The artwork created on the day will be auctioned off in aid of Andy Burnham’s Homelessness Charity.

Street artist Jay Sharples said: “Coming back for a second year, The Mancunian Spray fundraiser will host a wealth of graffiti and street art talent from around the North West and beyond - all coming together to raise money for a truly worthy cause. It’s also a unique opportunity for the people of Manchester to come down and witness these works of art being created in person.”

Mancunian Spray takes place on Saturday 21st September from 11am-5pm at Chapeltown Street, Piccadilly East. There will be an afterparty from 5-10pm at Yerrrr Bar in Crusader Mill. Entry is free

Top things to do in Manchester for December, Xmas and New Year 2021
What you say
Read Next
● / Things To Do 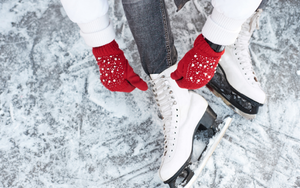