The Manchester property development that 'adapts to your needs and desires'

FIVE years ago the idea that we would control our heating, lights, and even our fridge by voice command, seemed far-fetched. But a recent poll of 2,000 British adults by Smart Home Week found that 57% of homes now own a smart device such as Apple Home or Amazon Echo. And that 45% intend to increase their use of smart technology across the home.

It's evidence that smart technology is becoming mainstream in our homes. And it's why the developers of the new Uptown apartments overlooking the River Irwell have made it a key part of their design.

Apartments in Uptown are fitted with the pioneering Wondrwall technology, which is described as an “intelligent living system that makes your home adapt to your needs and desires – automatically controlling heating, lighting, security and safety, with voice control technology to change any of the settings at any time.”

Technology that can reduce energy bills by 20%

Wondrwall can reduce energy bills by 20%. It is fitted across all three buildings in the Uptown development; Enigma, Graphene, and Element, which are aptly named after scientific advancements made here in Manchester.

For the first time, all three buildings are now available for purchase by home-buyers and investors. And the high-end technology is proving to be one of their biggest attractions.

Home-buyers appreciate the benefits of the reduced energy bills and lower environmental impact of the smart homes at Uptown. And investors realise that smart technology is key to high occupancy rates and maximum rental yields. 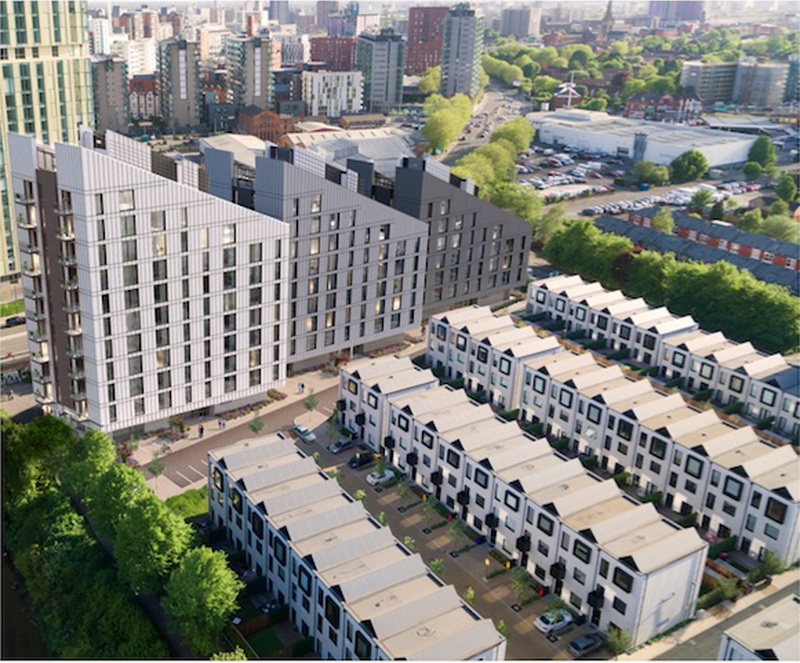 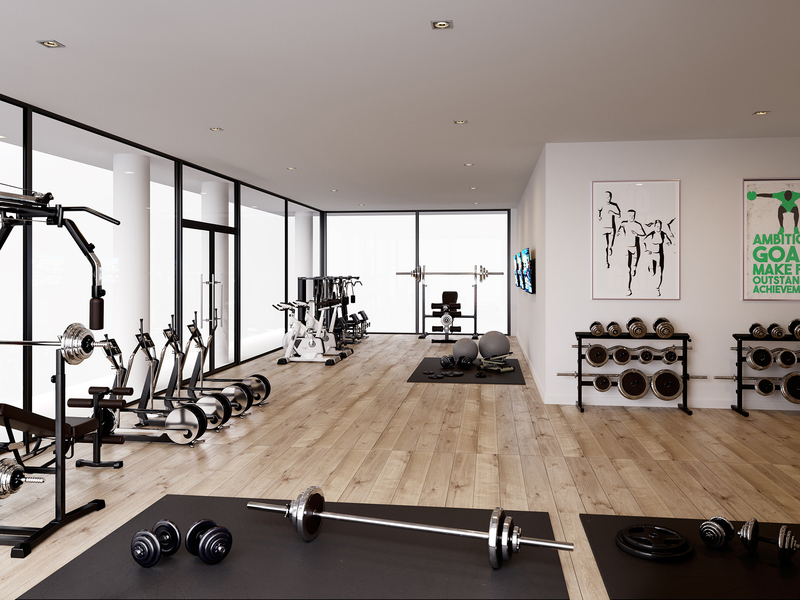 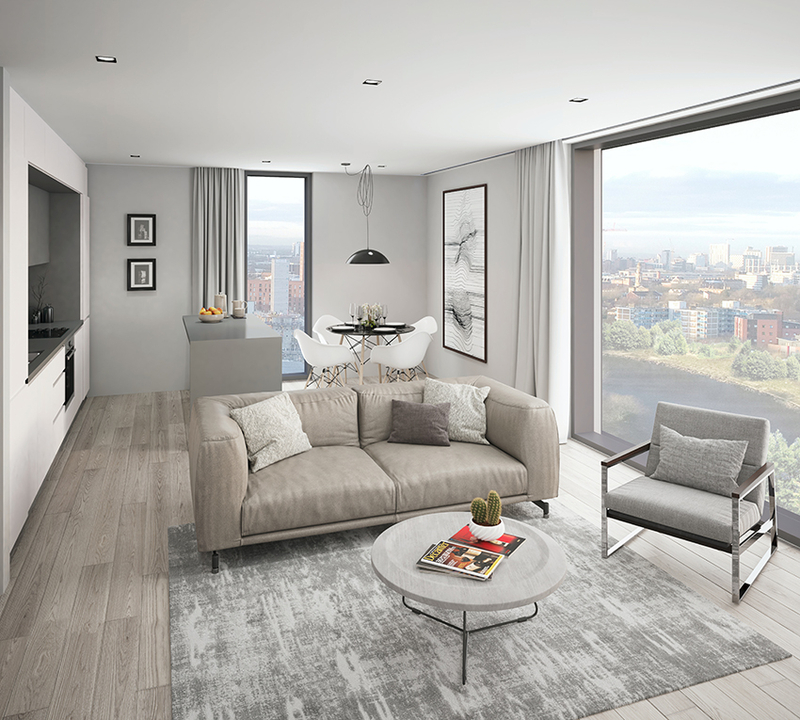 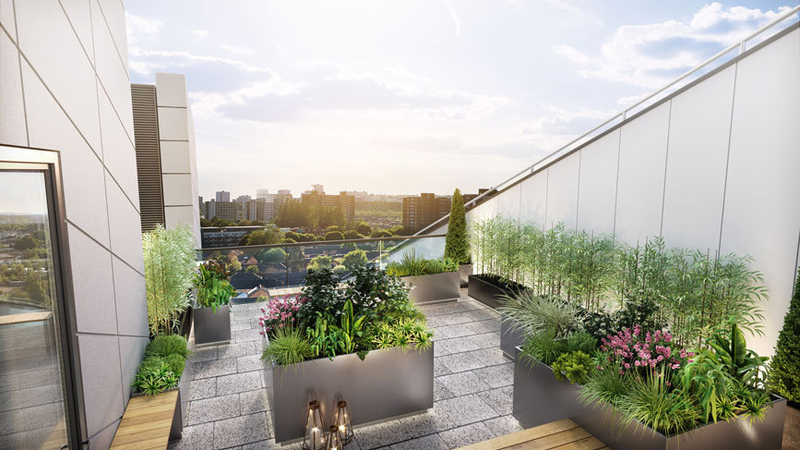 Uptown is one of the first developments in Manchester to be built with the environment in mind. As well as being energy efficient, the building uses a paint containing the wonder material Graphene which absorbs carbon dioxide.

Healthier living is also promoted by Uptown's high-tech gymnasium and its central location which means you can walk to the city centre in less than five minutes – the greenest form of transport around.

Whether you're attracted by the environmental benefits of this new generation of building design, or simply by the convenience promised by its technology, Uptown deserves a closer look.

Apartments start from £222,597 and flexible payment plans are available.