The Botanist to open in MediaCityUK 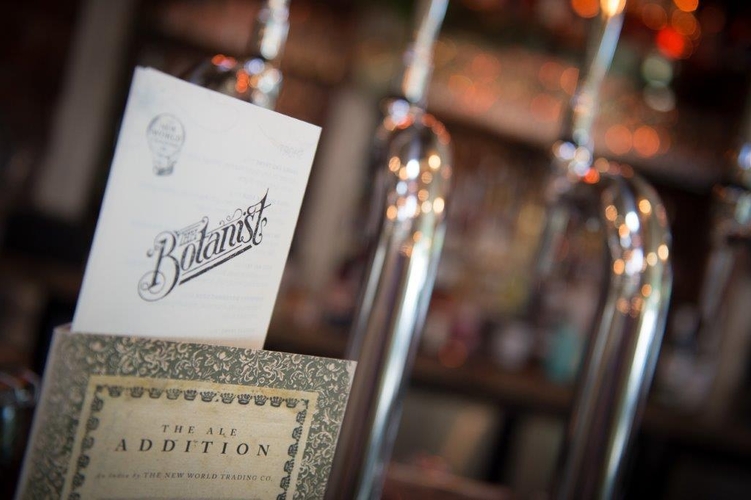 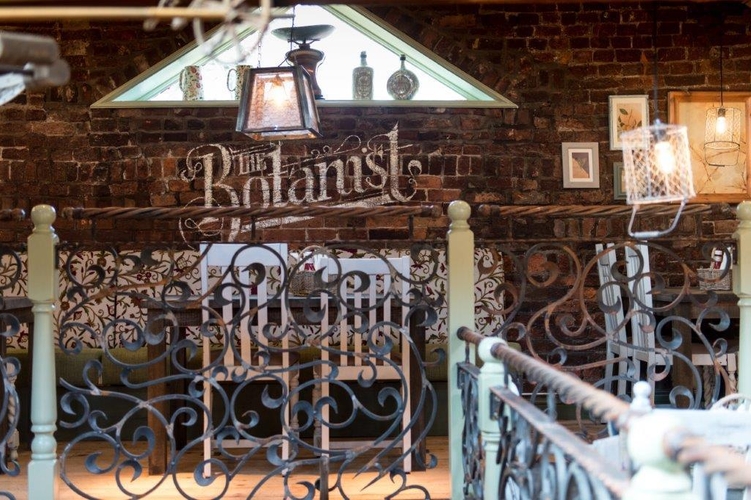 Horticultural-themed bar and restaurant chain The Botanist have just announced plans to open their fourteenth national site and their sixth in the North West, in MediaCityUK's Orange Tower (pictured above).

Located above Wagamama and Cau, the 6500 sq ft drinking and dining space will feature a 'large outside terrace' and serve the group's trusty mix of hanging kebabs, deli boards and rotisserie chicken, alongside over 60 beers, ales and ciders and 45 botanical cocktails.

The group behind the brand, New World Trading Company (NWTC), plans to open in September and will be recruiting between 50-60 staff with interviews in August - see here.

Living Ventures, meanwhile, are also preparing to launch a new site in MediaCityUK, as work on The Alchemist cocktail bar on The Bund is due to finish in August.