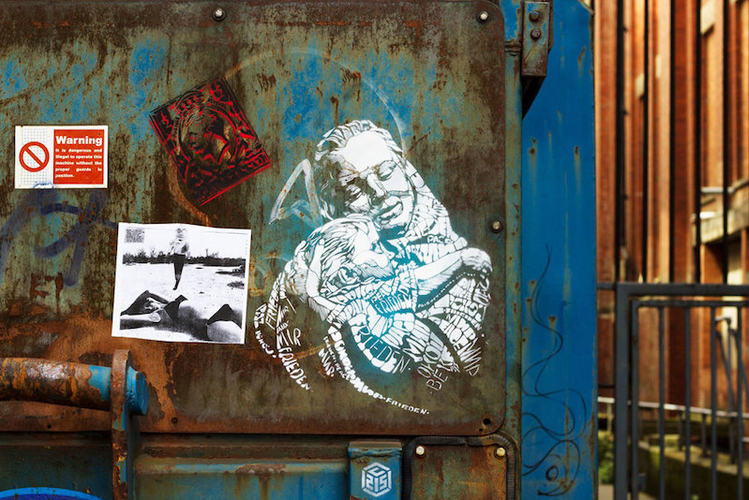 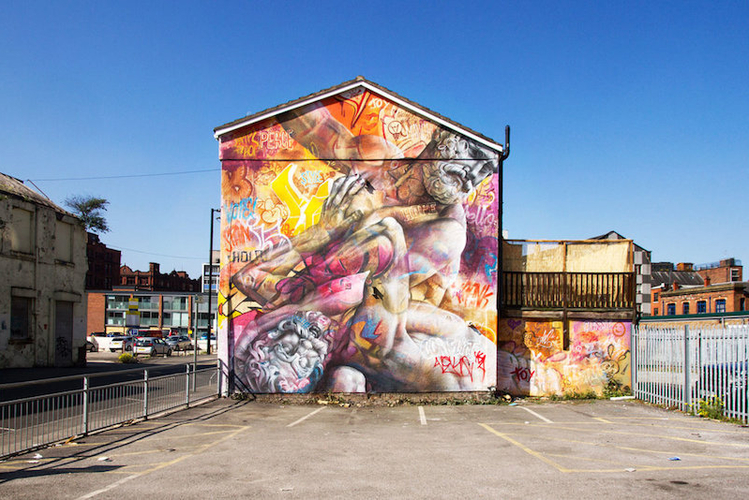 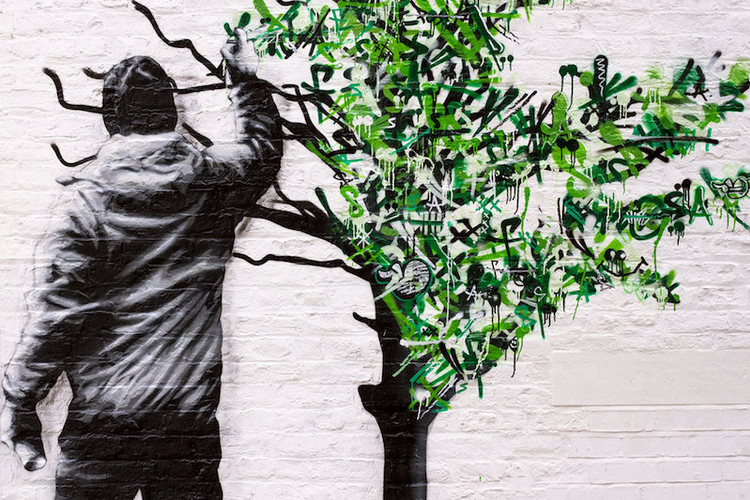 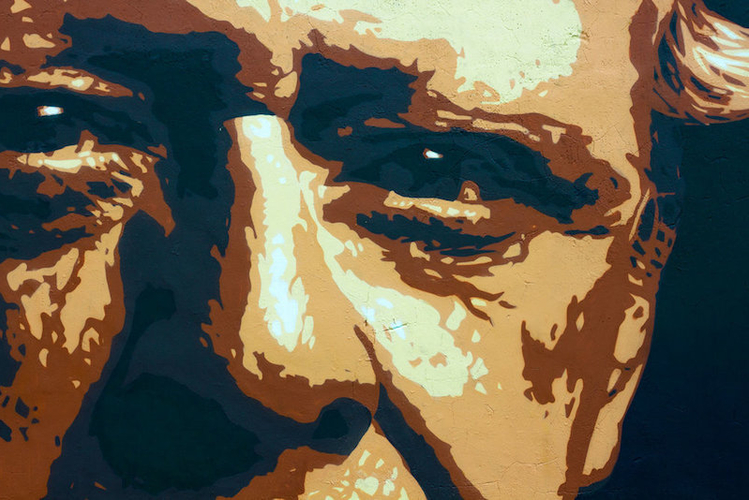 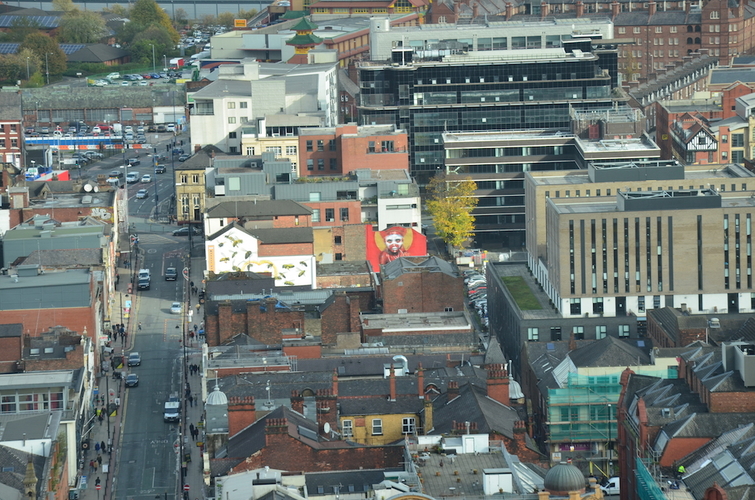 What you say
Read Next
● / Life