SPINFEST returns to Spinningfields this Easter 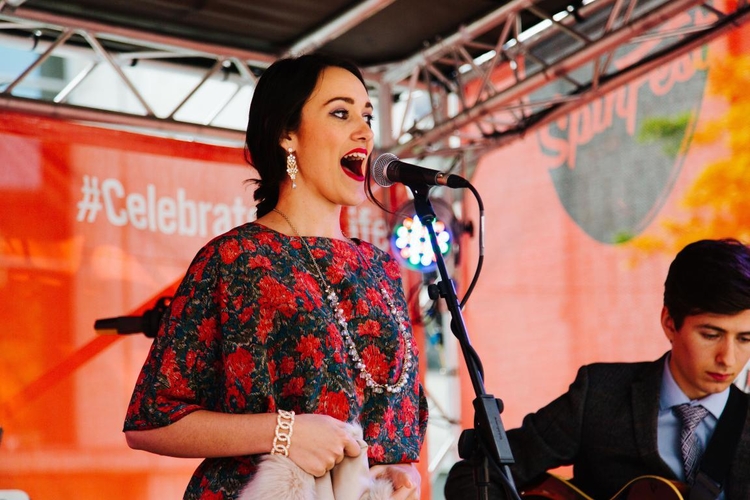 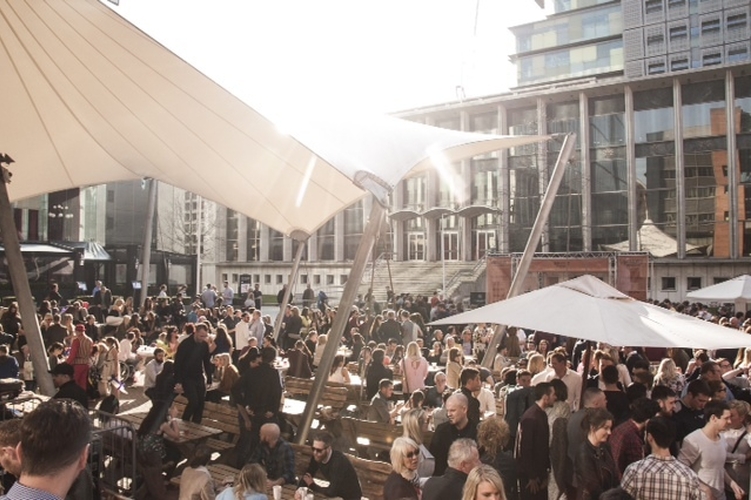 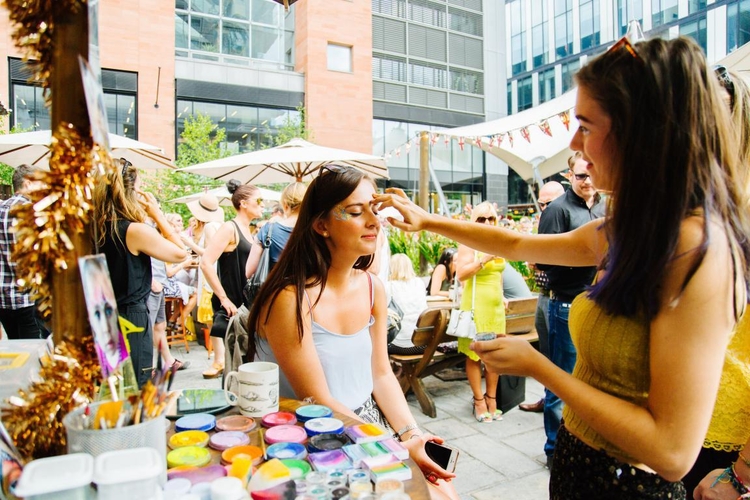 As a city synonymous with music, it’s sometimes said Manchester doesn’t give local talent the attention it should. So much so that a debate - including DJ Dave Haslam and former Smiths drummer Mike Joyce - was held recently on whether our musical metropolis should have its own museum on the subject. After all, Beatlemania certainly works for Liverpool.

One thing SPINFEST certainly can’t be accused of is not paying attention to local talent: while music festivals now abound, few are so dedicated to Manchester and its surrounds.

Heading the line-up this Sunday (16 April) is Sam Haine, a solo guitar vocalist with an eclectic catalogue of music spanning blues to funk and classic rock. Other musicians playing include the Douglas Francis duo, Tocha Latin Music, Funk Soul Family and Jess Kemp Band, with Martin Fernandez providing piano interludes throughout the afternoon. The full programme starts at 12.45 and finishes at 10pm, with children’s entertainment also provided until 5pm.

The free event, sponsored by Aspalls Cider, additionally sees the launch of QKR Pay: a phone app which lets users avoid long queues at the bar by ordering food and drink to their table, even during peak times.

SPINFEST takes place every Sunday bank holiday throughout spring and summer but, if weekend shenanigans aren’t enough for you, The Oast House will be continuing their alfresco celebrations (weather permitting) every evening of the week, with live music on the courtyard stage.

Look inside: 53Two Theatre and Bar
Read Next
● / Kids 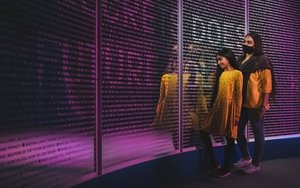 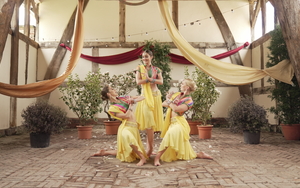 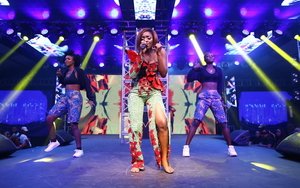 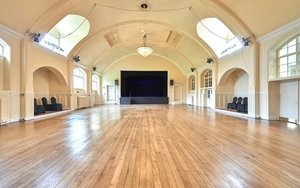