The controversial biologist will discuss his latest book, Science in the Soul, as part of festival’s ‘Dot Talks’

With headliners including The Chemical Brothers, The Flaming Lips and Gary Numan, you’d be forgiven for thinking that Bluedot was all about the music.

But its home of Jodrell Bank Observatory will also host some of the biggest names in science this summer, as the ‘festival of discovery’ continues its award-winning blend of music, science, art and culture.

‘Dot Talks’ will see leading thinkers discuss everything from quantum mechanics to aliens - with 2018 topics including black holes, cyborgs, solar flares, climate change, the invisible universe and (naturally) Doctor Who.

Joining the short talks strand for 2018 will be evolutionist Richard Dawkins, one of the greatest and most controversial thinkers of our time. The outspoken atheist, author of fourteen books, continues to challenge society’s views on religion with multimillion copy bestsellers like The God Delusion and The Selfish Gene - last year voted as the most inspirational science book in history. He’ll be discussing his latest release, Science in the Soul. 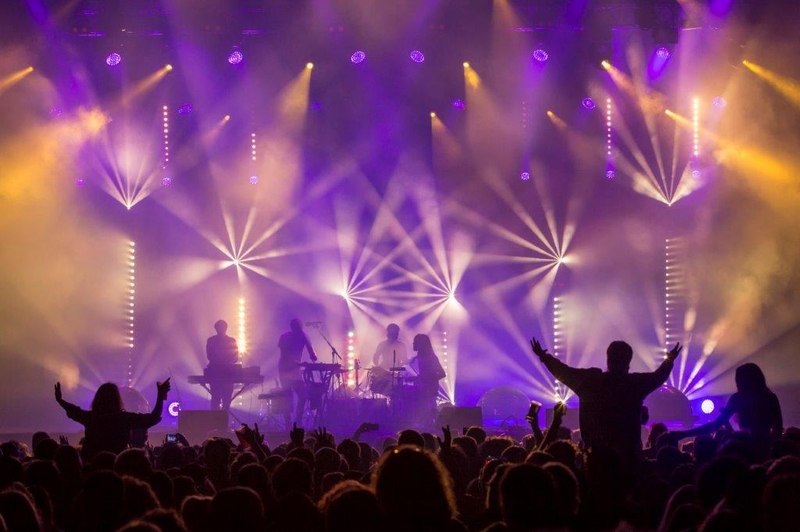 Other Dot Talks include: Erica Wagner, whose Chief Engineer: How To Build the Brooklyn Bridge was named one of Amazon’s best science books of 2017; Daniel M Davis, who will discuss The Beautiful Cure: Harnessing Your Body's Natural Defenses - his acclaimed work on the immune system; and James Thompson, founder of In Place of War, which works with creative communities in areas of conflict.

Also on the bill is professor of immunology at the University of Manchester Dr Sheena Cruickshank, physicist and engineer Libby Jackson, biologist and conservationist Professor Dave Goulson, winner of BBC2’s Astronauts: Do You Have What It Takes? Suzie Imber and astronomer Stephen Wilkins.

In the shadow of the Lovell Telescope, one of the world’s most iconic research instruments, Bluedot will explore the latest scientific discoveries from our planet and beyond. All backed up by a family-friendly programme of hands-on science, ‘g’astronomy’ and live music.

The full Bluedot programme will be announced in the coming months. Weekend camping tickets now on sale from £169 at www.discoverthebluedot.com