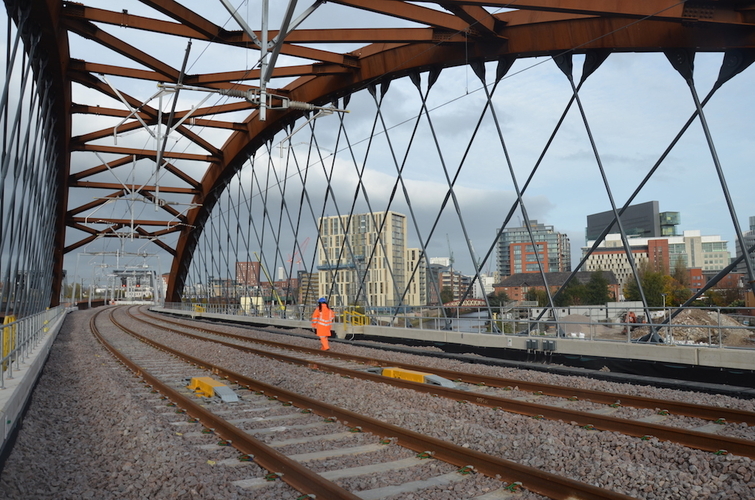 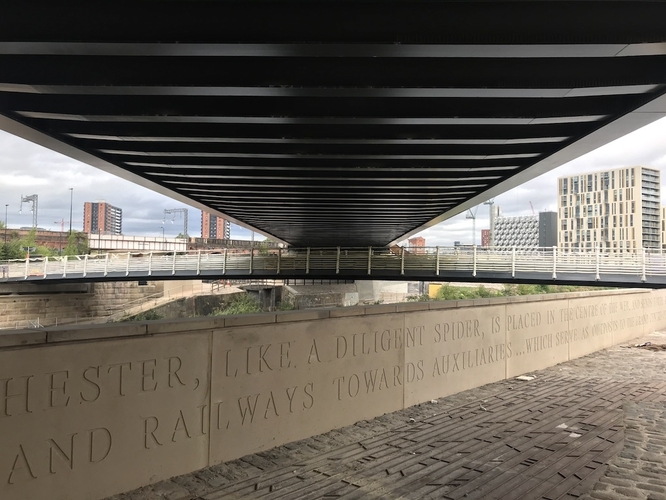 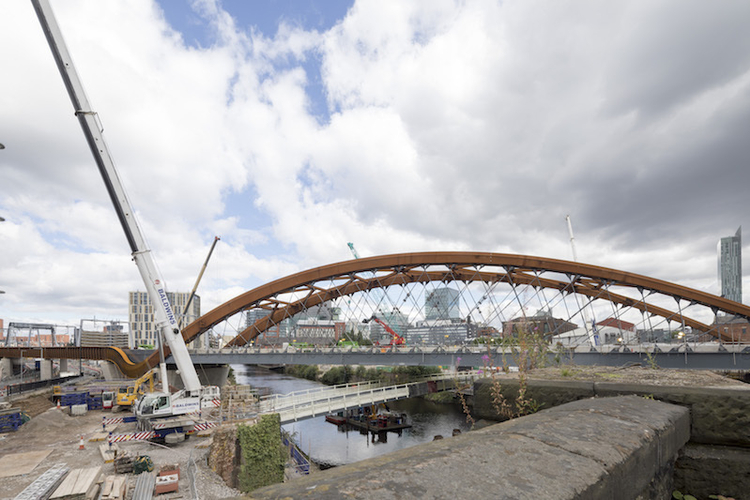 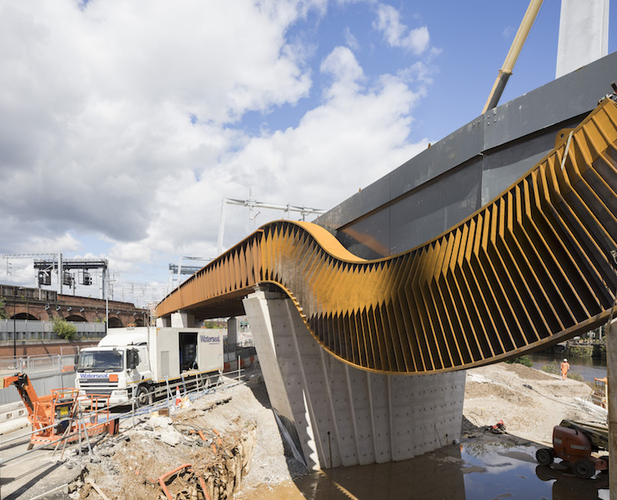 Five Greater Manchester projects have been nominated for the architectural prize

An £85 million rail link and a charity headquarters are amongst the Greater Manchester buildings shortlisted for this year's RIBA North West Awards.

The North West region continues to play host to a remarkable array of delightful, carefully-crafted buildings

The five Greater Manchester projects will contest six other regional buildings for the architecture prize, with the winners announced at Manchester School of Art on Wednesday 8 May and entered for the esteemed RIBA National Award, announced in June.

Tom Mills, RIBA's North West director, said: “The North West region continues to play host to a remarkable array of delightful, carefully-crafted buildings. I congratulate all practices who have been shortlisted in this competitive process. The longlist for the 2019 North West Awards was of exceptional high calibre, with entries received from a range of national and international practices."

Other buildings shortlisted for the North West prize include the refurbishment of Preston Bus Station (John Puttick Associates with Cassidy + Ashton), Alder Hey Hospital – Institute in the Park (Hopkins Architects) and The Lookout Pettypool in Cheshire (Walker Simpson Architects Ltd). Full shortlist below.

- A Restorative Rural Retreat for Sartfell, Isle of Man by Foster Lomas

- Market Hall, Isle of Man by horncastle:thomas with Brinkworth Design