BACK in February we reported on the fourteen storey block proposed as replacement for Astley House at the corner of Quay Street and Lower Byrom Street and overlooking St John's Gardens. The proposals are now before the planning committee and causing a lot of upset as the sheer scale of the Stride Treglown office block is beginning to dawn on people.

The building squats toadlike on the footprint

This is what the architects says about the design: 'The proposed building has been designed with a staggered form to respond sensitively to the immediate surroundings, and, in particular, to neighbouring historic buildings and the wider St John Street Conservation Area'.

To many residents and other commentators the sheer scale of the building makes it resemble the building bricks of those clumsy Lego substitutes, Mega Bloks. 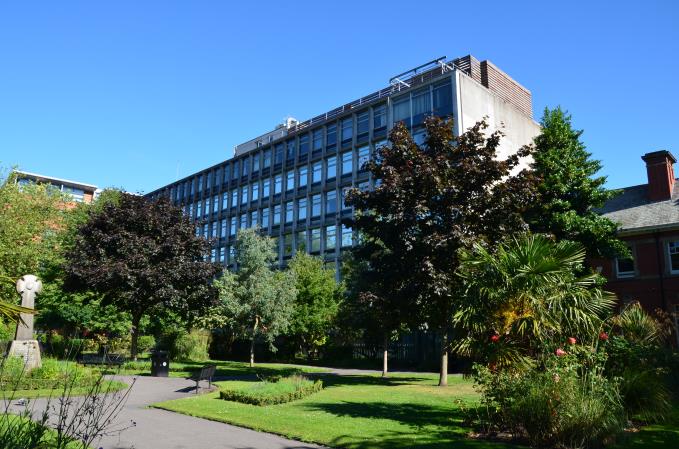 David Greenall, a nearby resident says: "It’s simply too bulky. And might ruin one of Manchester's cherished central green spaces.

"In St John's Gardens you have a sense of space, especially above you, you don't feel overshadowed by other buildings. This proposal would harm the character of the space forever. Allied London with St John's Gardens have gone to great pains to listen to people and be sympathetic to the charm of the area, stepping their buildings out from the green space, until they build taller by the river. These developers are maximising the square footage too far."

Manchester city centre councillor, Joan Davies, has explained in detail her objections. She says: "The last few months have seen a level of national and international interest in Manchester unprecedented since the Industrial Revolution. This has been accompanied by a surge of development and planning proposals, some of them largely functional, but many of them, such as the proposals for Kampus and for an expanded St John’s neighbourhood on the Granada site, showing real vision about the way our city can develop.

"The proposals to replace Astley House and Byrom House with a monster of an office block are purely functional. Instead of providing a transition between the corporate Spinningfields and the gentler St John’s the building squats toadlike on the footprint, squeezing the last ounce of profit producing floor space by building high, building wide, building deep, and then grabbing extra as it overhangs public space and closing off the sky view from passers-by. 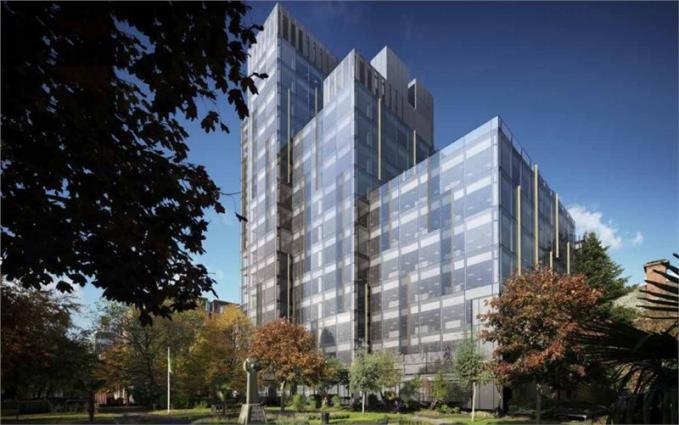 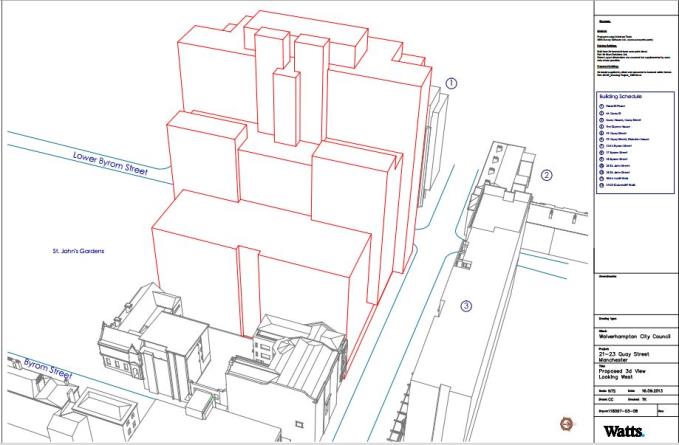 "Nobody is denying there can be worthwhile development on this site, but examining the bulk of the building (details are lurking on p702-709 of Vol 2 of the Environmental Impact Assessment) shows this as a step too far, and a lost opportunity to build imaginatively in a wonderful, highly-valued location popular with thousands of Manchester’s workers, visitors and residents.

"I’m worried that such overdevelopment will push up land values and discourage sensitive development. I’m hoping the Planning Committee will ask the developers to look again, to see if they can come up with something more suited to the Northern Powerhouse, something Mancunians will happily admire in future years."

The protesters have a real point here. The cheeky cantilever over St John's Passage and over Quay Street is a real bone of contention, a skygrab that again harms the sensitive location, and seems gratuitous. When the Arndale Centre opened in the seventies The Guardian reported on its forbidding character with a fine one-liner: "One doesn't know whether to shop in it or lay seige to it.” There is something fortress-like about this proposed replacement for Astley House.

David Greenall again: "Manchester in the city centre has become economically strong enough to demand the best. The city should reject this lumpy proposal and ask the developer and architect to think again." 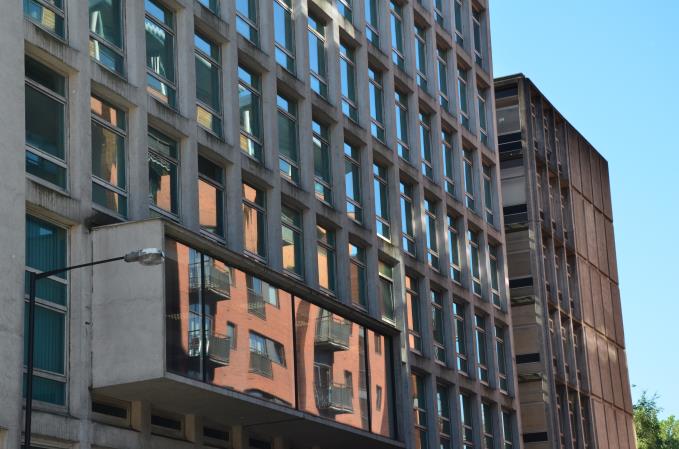 These were formerly the site of St John’s church, finished in 1769 and demolished 1931. The cross says that this small site contains the remains of 22,000 people, new research places the figure at an extraordinary 24,113.

Would you Eat Out to Help Out all over again?
Read Next
● / Features/Opinion 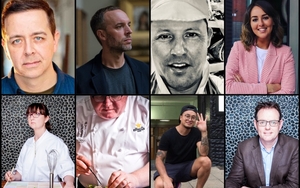 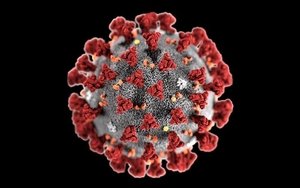 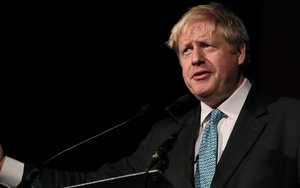 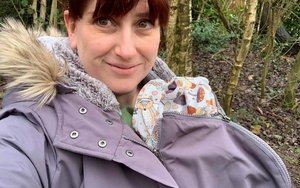