THE MOHAWK had its moment.

Initially the spiky hairstyle formed part of the rebellious punk movement, where fashion designer Vivienne Westwood and an army of rockers championed the safety pin cutaway denim, Doc Martens and tartan. But it was David Beckham that made the look popular again in 2001, and it was Northern Quarter hairdressers, Adee Phelan, responsible.

"At RCNQ we aren't just 'hairdressers', we have evolved the pre-conception of the hair salon. We have created a hair workshop filled with creative artists."

Owner Rob Czlapka has relaunched the salon on Hilton Street. Now known as RCNQ (the sign is yet to change), it is known for creating daring and 'out there' looks for Manchester's creative individuals. 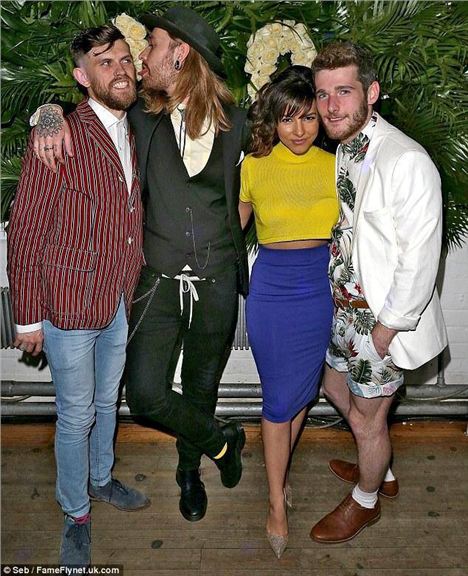 At the tropical themed relaunch RCNQ ran 'a year in the life' exhibition to mark the year long progress of the hair workshop and the growth in staff members.
Owner, Rob Czapkla said: "At RCNQ we aren't just 'hairdressers', we have evolved the preconception of the hair salon. We have created a hair workshop filled with creative artists.
"Not only do we have exceptional standards with cutting and colouring hair we also thrive in many aspects in the creative sector. Our hair workshop boasts graphic designers, stylists, set designers, art directors and more." 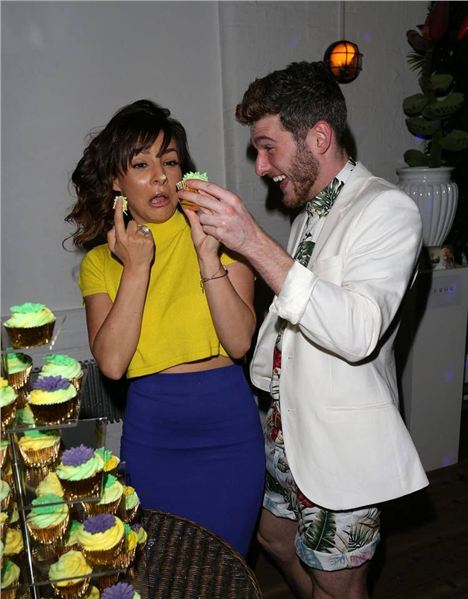