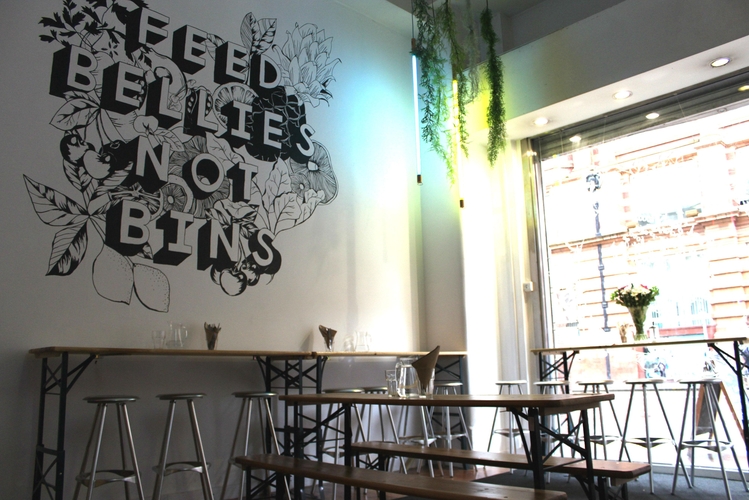 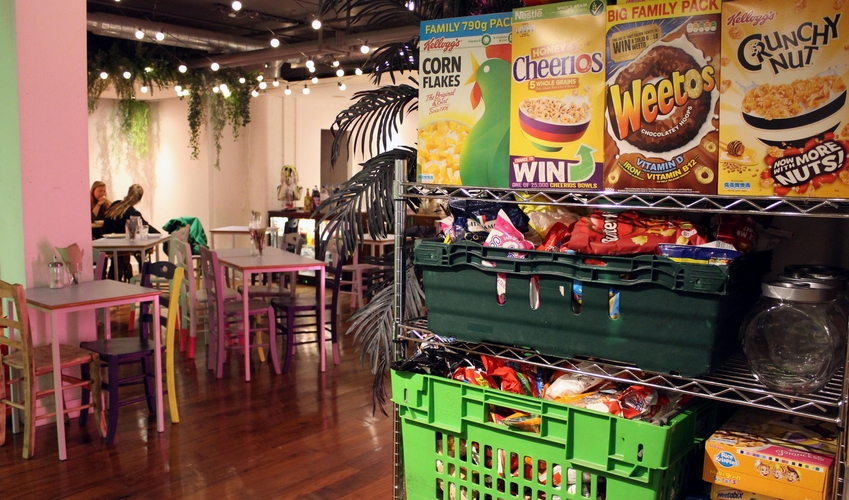 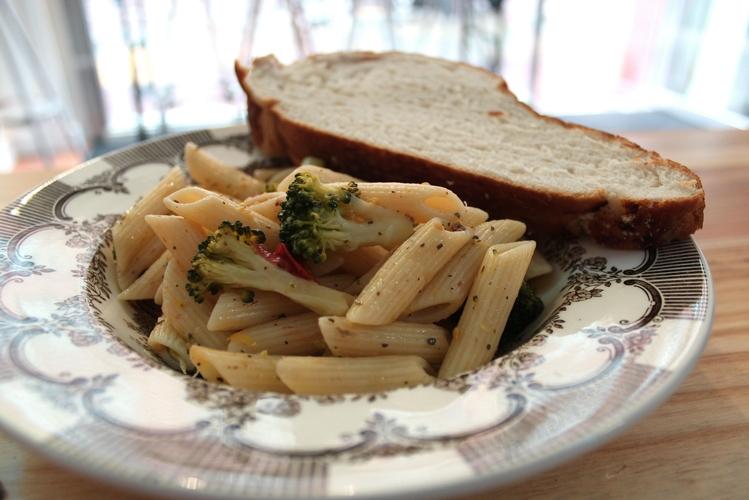 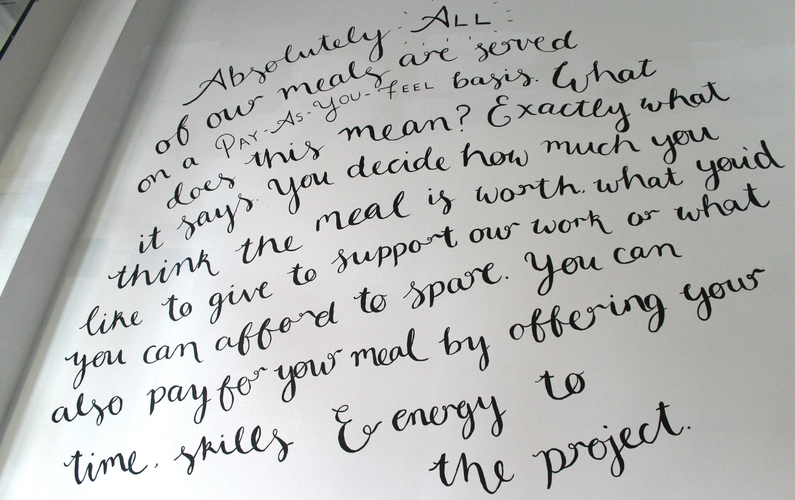 Fair, ethical, affordable for all…there’s little not to like about the Real Junk Food Project (RJFP). It’s little surprise, then, that Manchester’s first waste food café has already gained a legion of regulars since opening on early in September.

Following a period of hosting successful pop-up events throughout the city, RJFP’s crowdfunding campaign raised £39,155 towards a permanent cafe - almost double the initial £20K target - but trouble finding a suitable site has caused considerable delays (almost two years, to be exact). So it was with some relief the team finally launched Real Junk Food Project at 85 Oxford Street this month, after property company Bruntwood stepped in to help.

While future plans for the listed city centre building mean they may have to vacate within a year, Front of House Manager Tom Gray is positive about the future.

“We’ll stay here as long as possible, but we’ve designed the space so that everything can be easily transported when we have to move. If all goes well, the plan is to open a branch in a less affluent area, and bring our pay-as-you-feel concept to people who would really benefit.”

For now, the centre’s high footfall is paying off. Meals often sell out, and next month they plan to trial Friday evening and Saturday opening (current opening times are weekdays 8am-3pm). During these additional hours, former bar manager Tom plans to take advantage of their new alcohol license and create a menu showcasing the best local tipples.

Naturally, booze will be chargeable - as are the coffees now, sold in partnership with Second City Coffee. Everything else is intercepted from the likes of supermarket depots and markets, then served on a pay-as-you-feel basis. For anonymity, cash payers are given a little envelope while card payers enter their desired amount on a tablet.

There’s also a selection of takeout sandwiches, and generally a cake or two (the banana bread is top notch) - plus soft drinks and water, and bowls of fresh fruit.

All this, quality-assured produced that would otherwise have gone to waste: right down to the uneaten fresh bread that one local restaurant uses for display.

If all that wasn’t ethical enough, Tom soon plans to work with local charity Back on Track, helping people into hospitality employment. The restaurant’s interior, meanwhile, is made using upcycled objects: from the bathtub sofas to the pallet bars and quirky knick-knacks.

As well as hosting community events, groups can also hire out the 40-cover venue for private functions - even pay-as-you-feel Christmas parties. But, whether you plan to host your Yuletide shenanigans there or not, we recommend popping in for lunch sometime soon: you may well find yourself becoming one of the regulars.

Real Junk Food Project is now open weekdays (8am-3pm) at 85 Oxford Street M1 6EQ - those interested in volunteering can find out more on Twitter or Facebook.