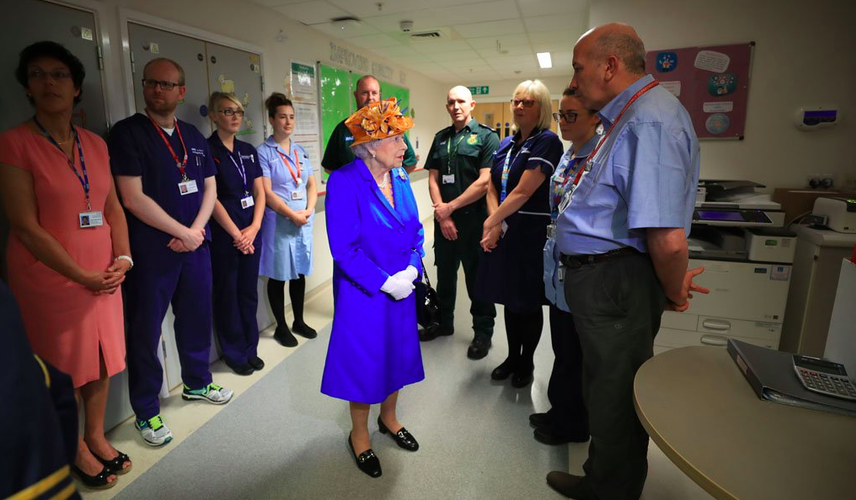 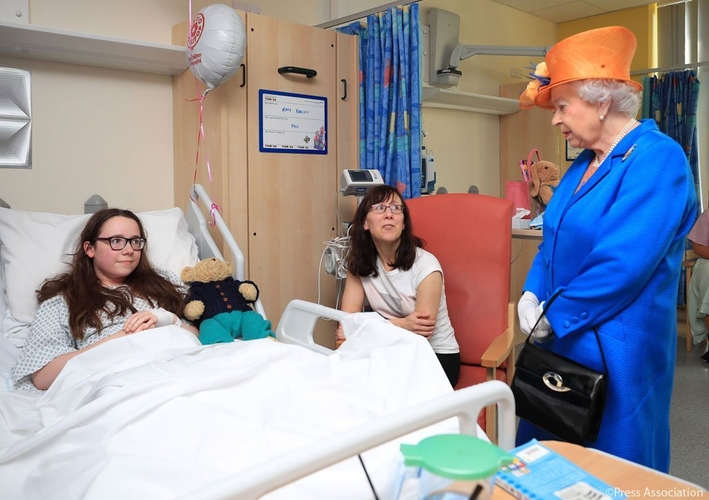 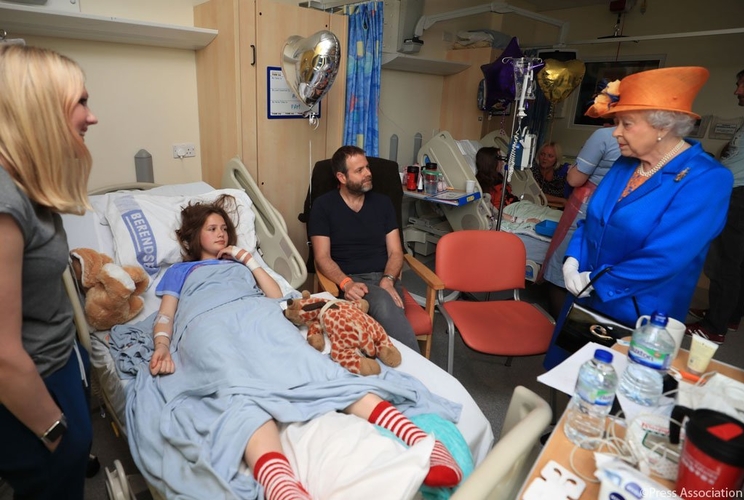 Fourteen young victims are receiving treatment in the hospital

The Queen visited the Royal Manchester Children's Hospital on Thursday morning, to meet victims of Monday's terror attack at Manchester Arena and the staff who worked day and night to treat them.

The 91-year-old arrived shortly before 11:30am and met hospital bosses outside, before making her way into the building.

It is understood that there are currently fourteen children receiving treatment at the hospital off Upper Brook Street - five of which remain in a critical condition.

22 people - including victims aged eight, fourteen and fifteen years old - died following the blast, with up to 120 more injured. Twenty remain in a critical condition.

Suspect Salman Abedi - a 22-year-old Manchester-born former student at Salford University, born to Libyan parents - is believed to have recently returned to the UK from Syria and Libya.

On Tuesday, Her Majesty released this statement:

“The whole nation has been shocked by the death and injury in Manchester last night of so many people, adults and children, who had just been enjoying a concert.

“I know I speak for everyone in expressing my deepest sympathy to all who have been affected by this dreadful event and especially to the families and friends of those who have died or were injured.

"I want to thank all the members of the emergency services, who have responded with such professionalism and care. And I would like to express my admiration for the way the people of Manchester have responded, with humanity and compassion, to this act of barbarity."

The Queen's visit follows that of Prime Minister Theresa May, who also visited the Children's Hospital on Tuesday afternoon.

Meanwhile, a crowdfunding appeal to put 'a few quid' behind the bar for hospital staff has raised over £11k.