The rapper will join Frank Ocean, The 1975 and a Tribe Called Quest at Heaton Park

FOLLOWING a blistering performance alongside Ed Sheeran at last night's BRITS Awards, UK Grime star Stormzy has been revealed as the latest addition to this year's Parklife festival in Heaton Park (10-11 June).

With his hotly anticipated debut album Gang Signs & Prayers due for release on Friday 24 February and on target to reach No.1, Stormzy has become one of the hottest names in UK music, selling out his upcoming UK tour in a matter of minutes.

"With his sell-out tour and debut album on the way, he is undoubtedly one of the biggest and most exciting acts around right now."

A sell-out crowd of 160,000 people are expected to attend the festival - now in its eighth year. Previous headline acts include The Chemical Brothers, Jamie XX, Snoop Dog, Disclosure, Calvin Harris, Plan B and Rudimental.

Festival goers will be able to purchase the last remaining tickets for this year’s festival from 6pm on Thursday 23 February (ticketing info at parklife.uk.com). 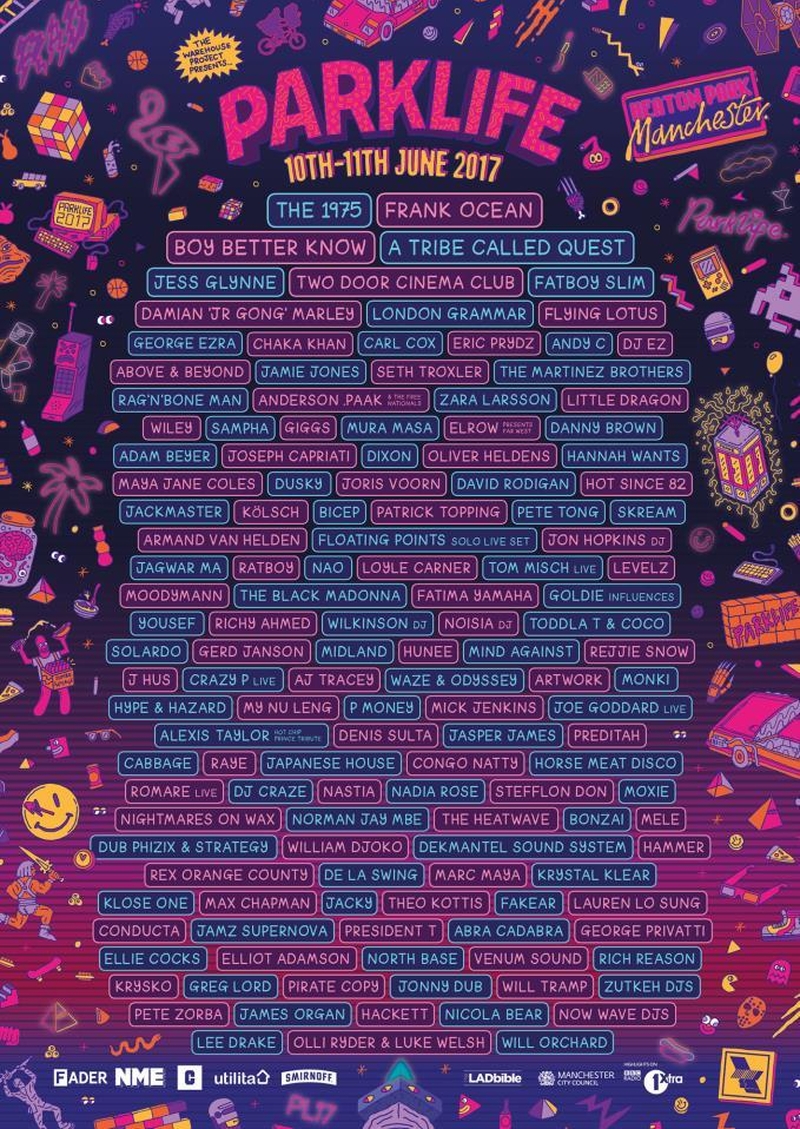