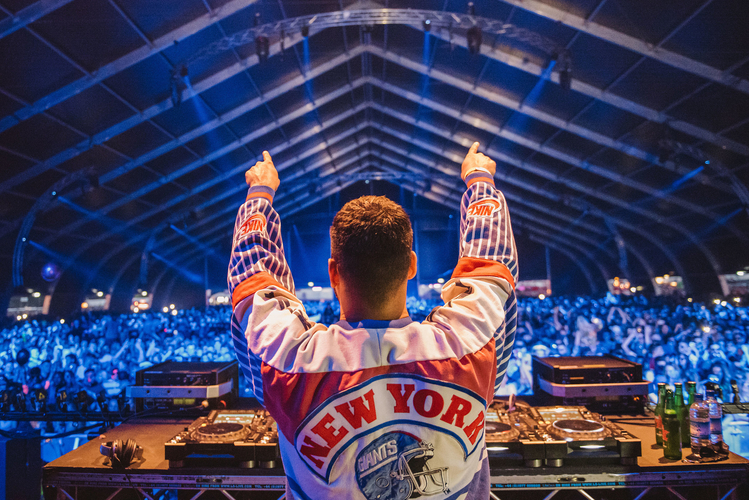 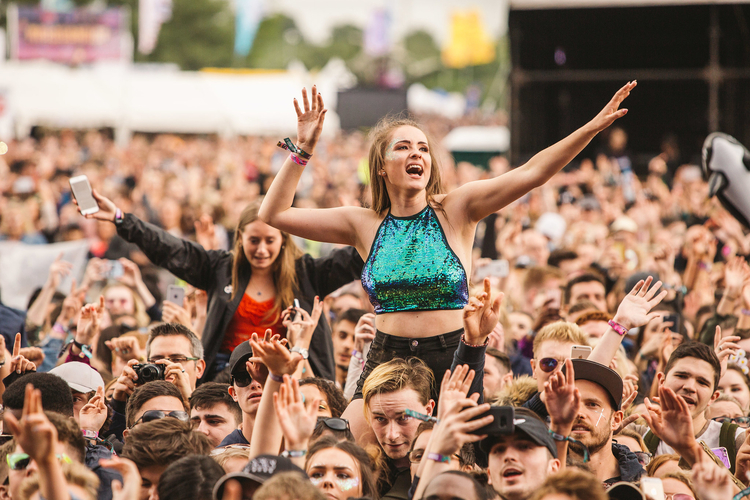 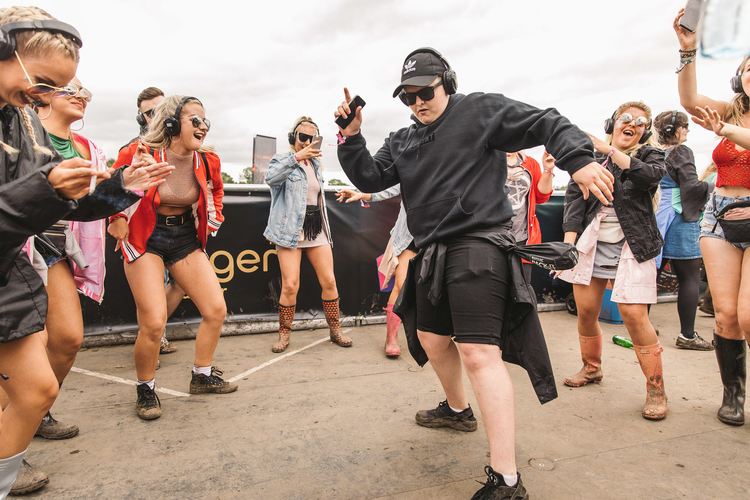 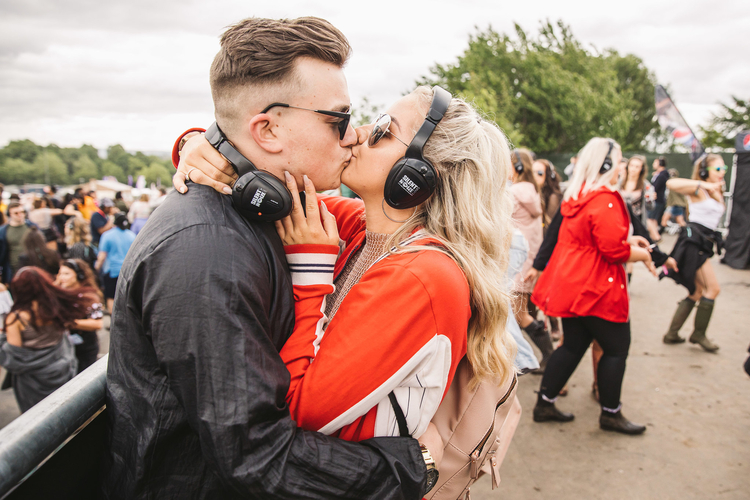 Frank Ocean, The 1975, Stormzy – highlights from this year's festival

Though the weather, as usual, threatened to put a dampener on proceedings, roughly 75,000 attended each day sold-out Heaton Park festival for two days of spirited dancing, drinking and (sometimes purposely) mud-diving.

This year’s musical line-up was as diverse as it was star-studded. Grammy Award-nominee Frank Ocean was amongst the headliners for his first UK performance in three years. Legendary soul diva Chaka Khan was also on the bill - looking much younger than her years in sexy leather - to educate the youthful crowd on her large anthology of disco and soul hits. Grime music star Stormzy ignited the stage with a high-octane standout performance, while George Ezra lead jolly moments of singalong and obligatory arm-waving.

In what was perhaps the most unlikely headline slot of the festival, Greater Manchester mayor Andy Burnham’s address to the Parklife crowd from the main stage was a rare moment of reflection amongst the high-jinx.

Praising the Manchester music fan's defiance and the emergency services - some of whom took to the stage - for their reaction to the terror attack on Manchester Arena last month, Burnham said: “The fact that you’re here tonight shows that you’re not going to be beaten... always choose love over hate.”

His words were met with thunderous chants of 'Manchester! Manchester!'

The 1975 rounded off Saturday’s tribute with a ‘minute of noise’ and a riotous homecoming performance on the Main Stage.

Yes the festival had once again gone swimmingly... and yes we're counting the mud swamps.

Here's our twenty favourite photos from this year's festival: 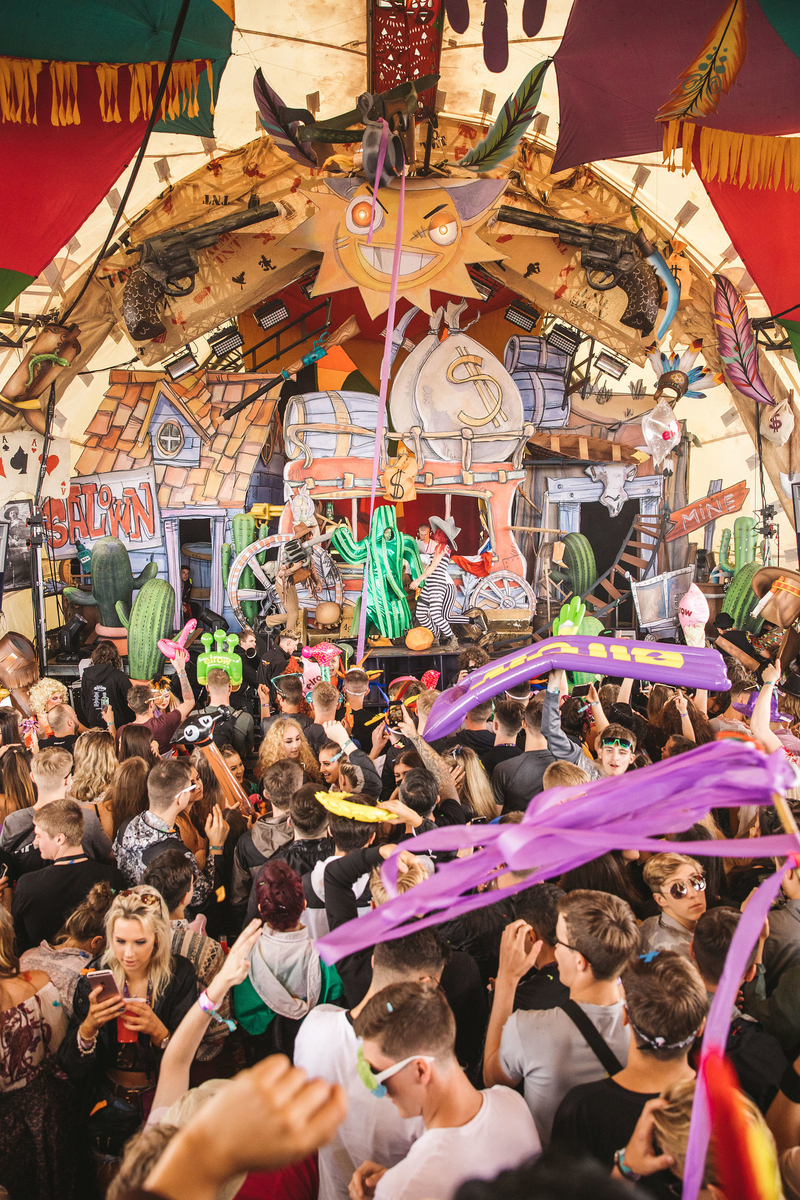 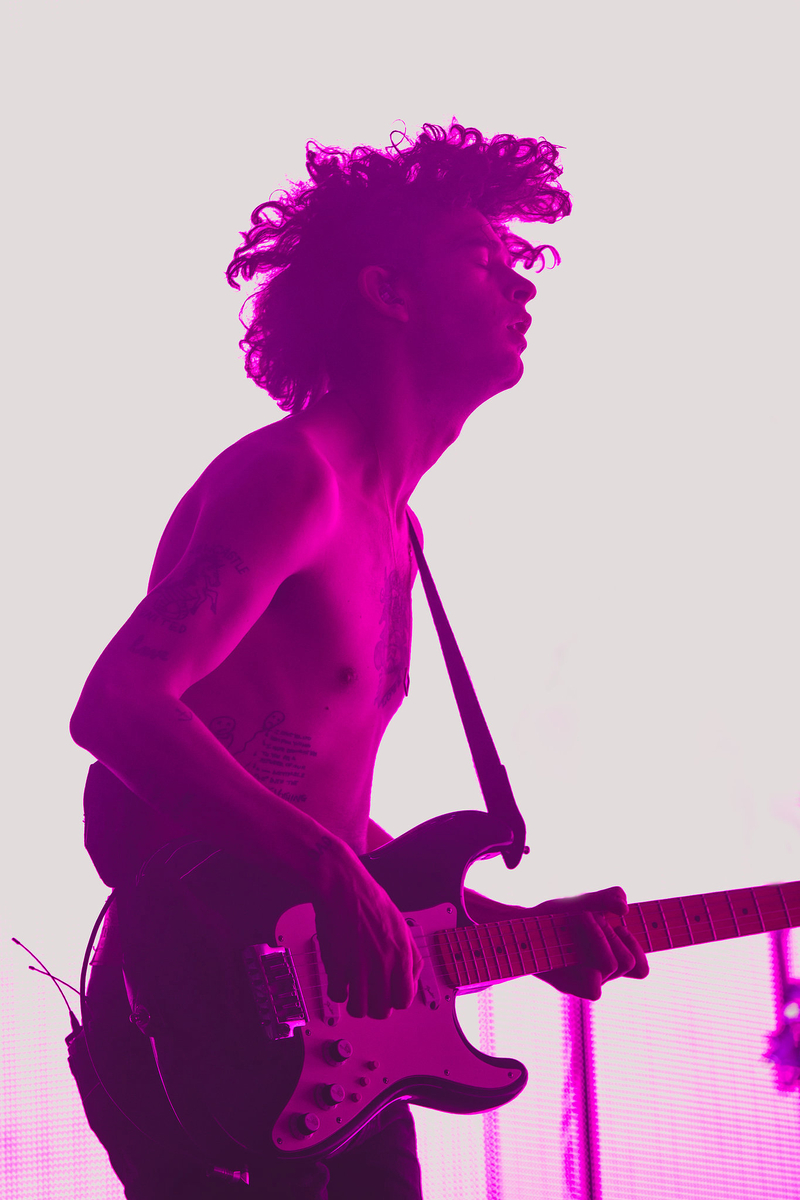 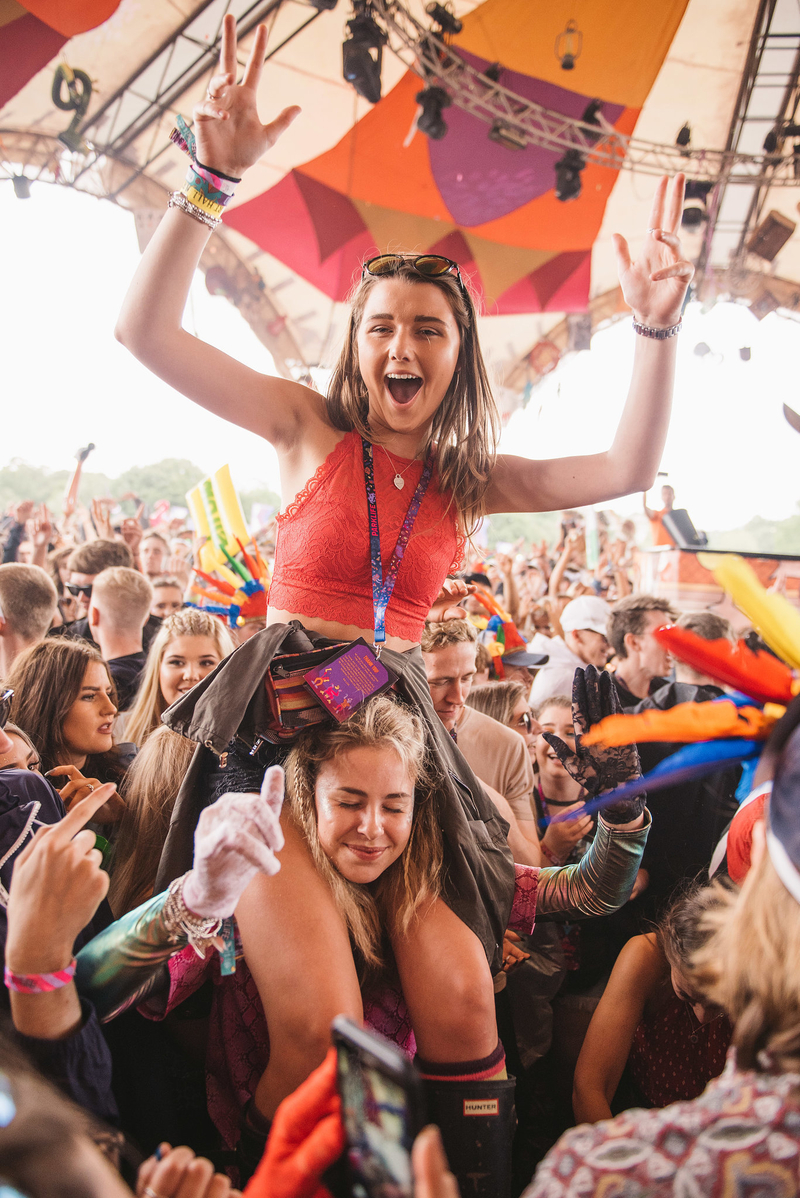 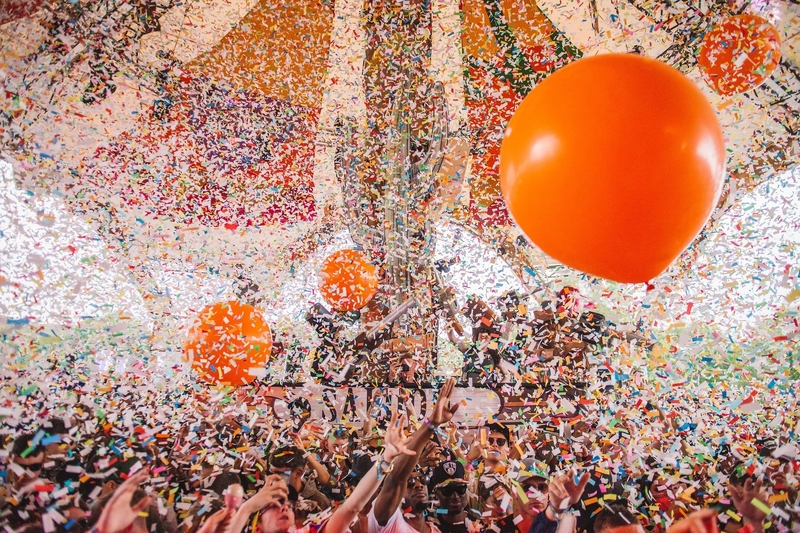 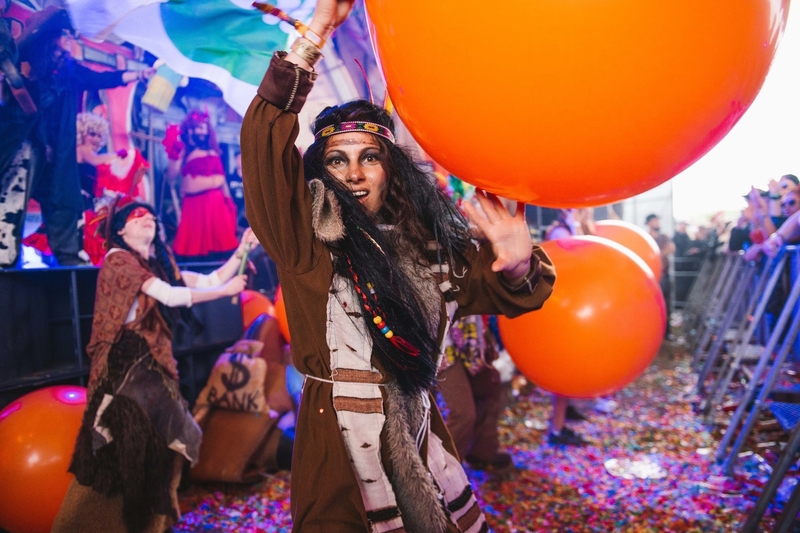 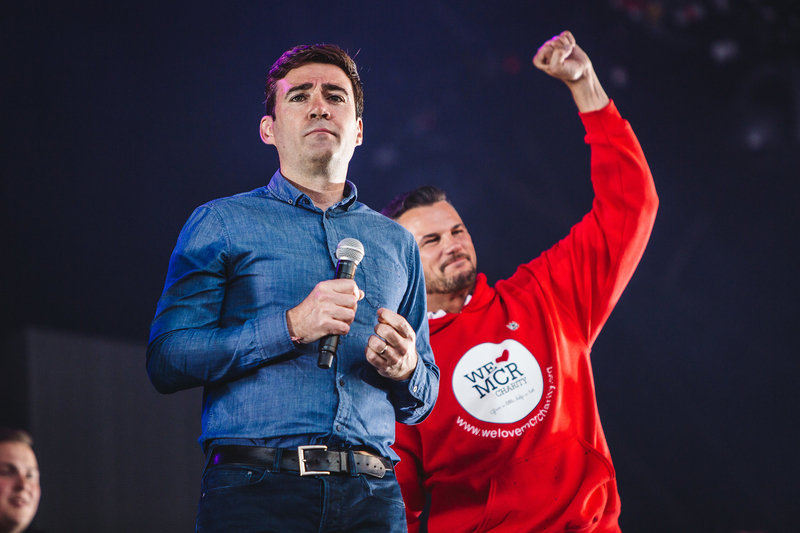