25% discount on tickets for Confidential readers

Alicia is a brand new rock opera packed with reworkings of some of the most iconic rock classics ever written – and it’s coming to Manchester Cathedral. It’s a stunning setting for what promises to a thrilling event.

Confidential readers can enjoy a privileged 25% discount on ticket prices – don’t miss it.

Catch this immersive musical in Manchester on Thursday 26 August as it tours the UK before appearing in the West End where it’s sure to be a box office smash.

Beyond Theatre are bringing their new production to Manchester’s oldest building, the historic Cathedral. It’s an apt setting as Alicia is a parable for our times.

Set in an ancient village, Alica is born into a bad crowd but her self-belief shows others there is a better life if they choose to seek it out.

The musical includes some of the greatest rock songs ever written. The Sound of Silence,Paint it Black, Black Magic Woman, White Room, Feeling Good and A Whiter Shade of Pale are just some of the tracks which have been reworked to tell a story with a hidden meaning. 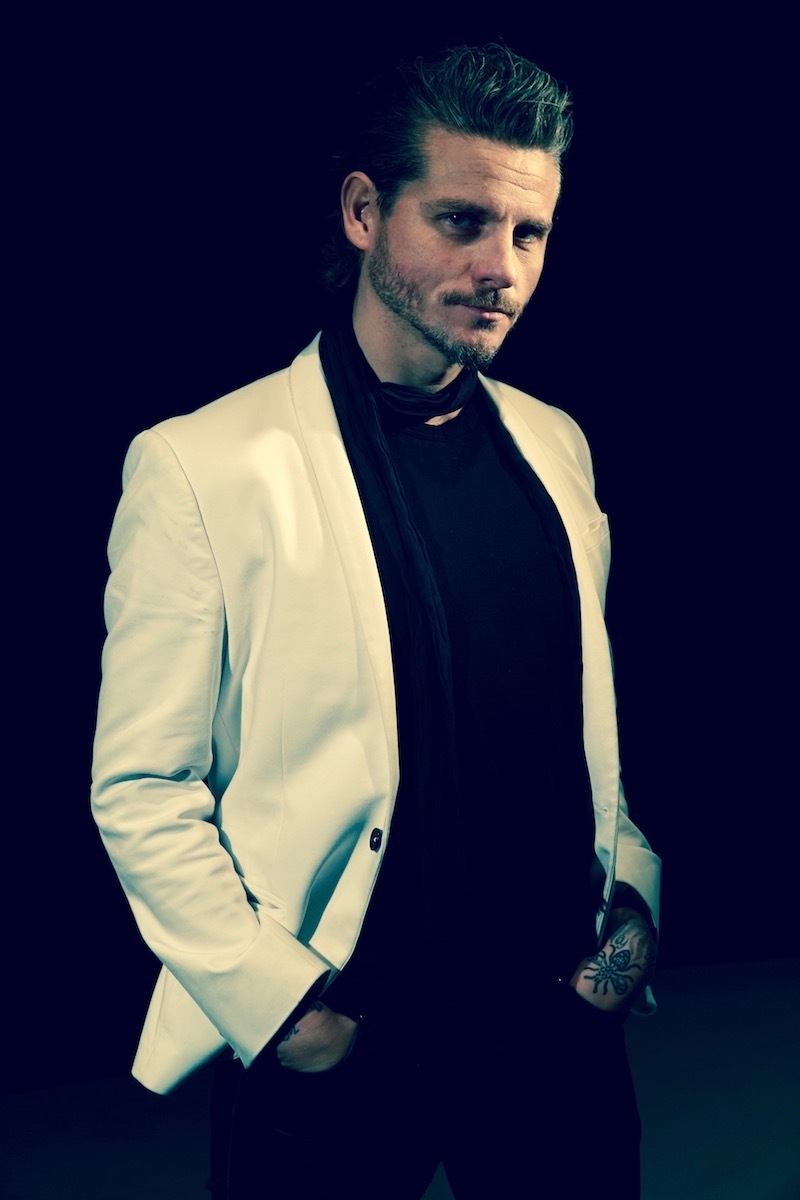 The production is packed with musical stars including Manchester-born Victor Michael who is a word-class tenor, opera baritone Phil Gault and Hayley Maria, a stunning singer with an impressive vocal range. They will be joined by two of the country’s most exciting rising stars: Maria Nielsen and Thomas Morris. Supported by Laurie Ashworth’s Coven Choir and with the renowned Tim A. Duncan as Musical Director, you know it’s going to be a no-holds-barred performance.

Audiences should always expect the unexpected with Alicia. It’s like nothing else. 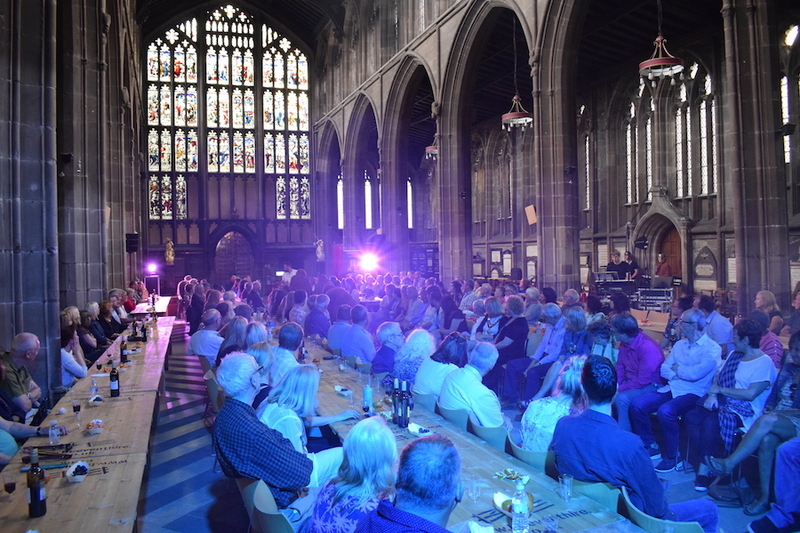 To get your exclusive Confidentials discount, simply enter ‘Confidentials’ into the discount box at checkout.