BRAND-NEW beer Rhys’s Remedy was officially launched this week by Manchester institutions the Chop Houses. The real ale has been specially developed to commemorate Chop House bartender Rhys James, who lost his battle with cancer earlier this month.

Sales of the beer will help to raise funds for Shine Cancer Support, the only cancer charity in the UK that focuses on supporting people in their twenties, thirties and forties. Thirty-seven-year-old Rhys led the north-west group of Shine after his diagnosis in July 2015, organising meetings in The Albert Square Chop House, believing socialising to be a positive contribution in approaching the illness. 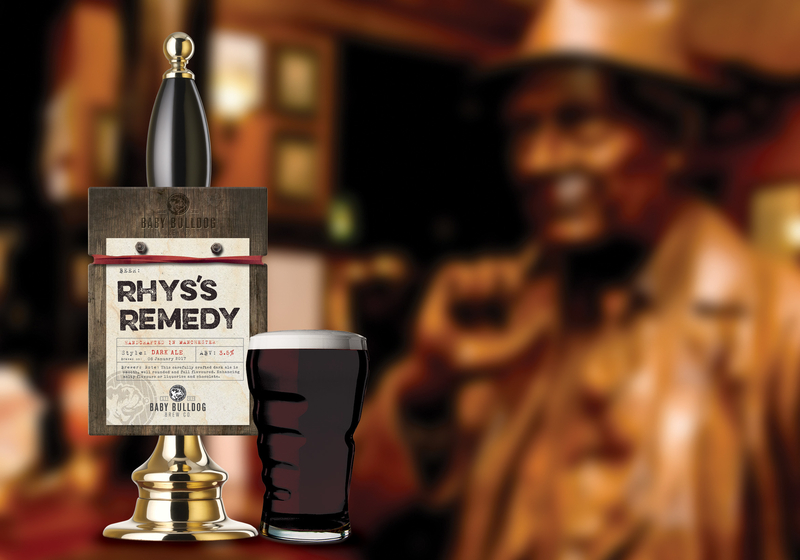 As part of a year-long campaign, Rhys’s Remedy is on sale in The Albert Square and Sam’s Chop Houses, and the ale will roll out to more JW Lees pubs across the region shortly. The brewer extends a warm welcome to Shine groups wanting to get together, and Roger Ward, owner of the Chop Houses, says: “Rhys was a great bloke and I thought it was really important to carry on his work. He helped the Shine Cancer Support charity to open in Manchester. We want to help finish the job he started.” 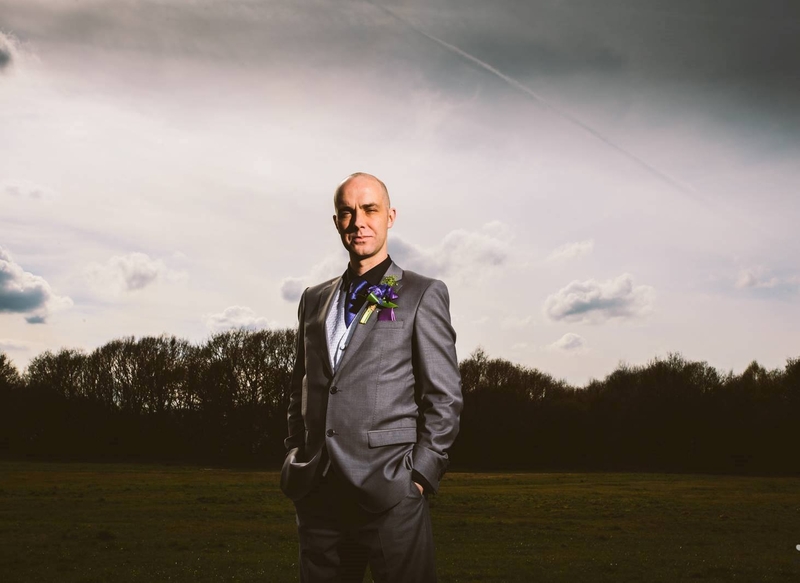 Having been to the final sampling at JW Lees brewery in Middleton, Rhys gave the new ale the thumbs-up, along with the name. His wife Rhea says: “The name Rhys’s Remedy was never supposed to imply a remedy for cancer; it was always a remedy for the crap that goes with cancer. He also wanted to leave a legacy that was a way of continuing his work for Shine.” Find out more. 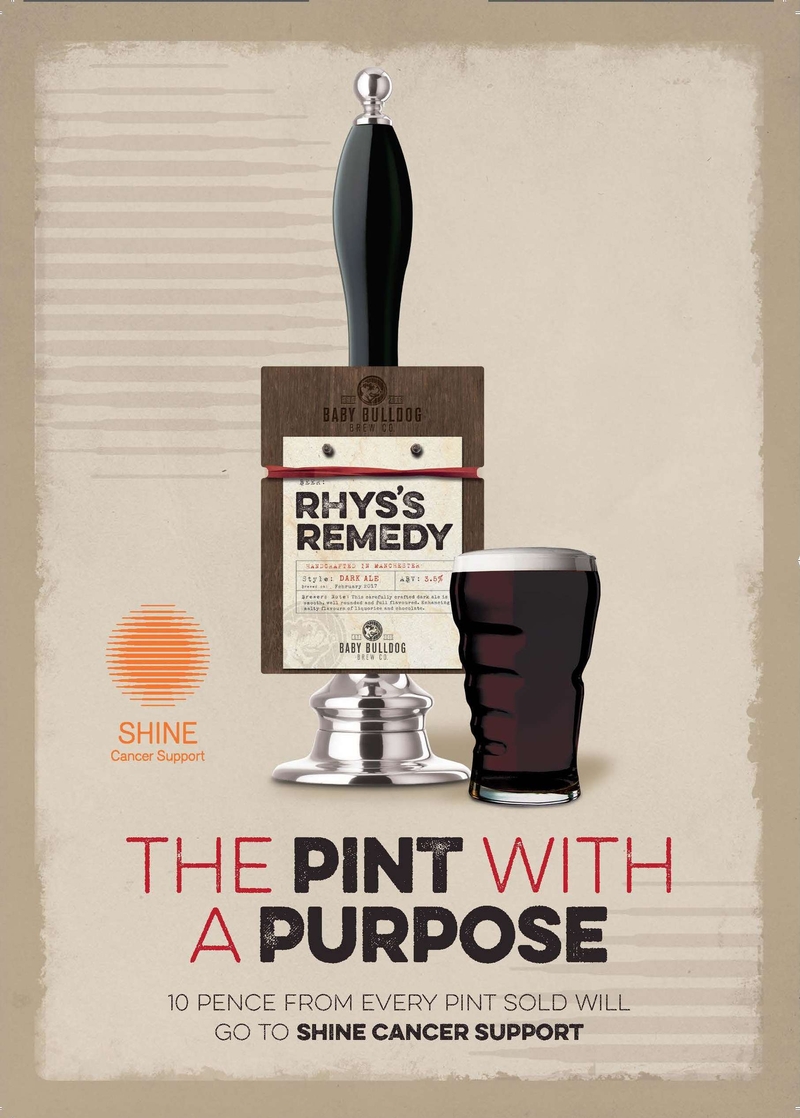 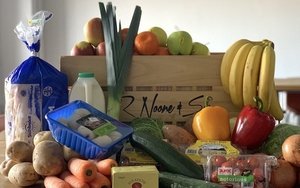 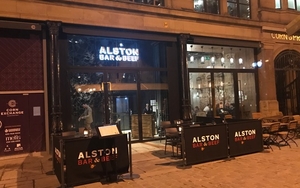 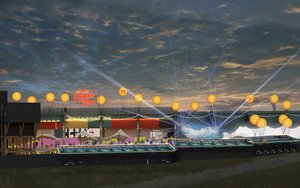 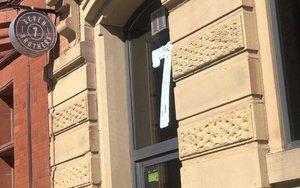