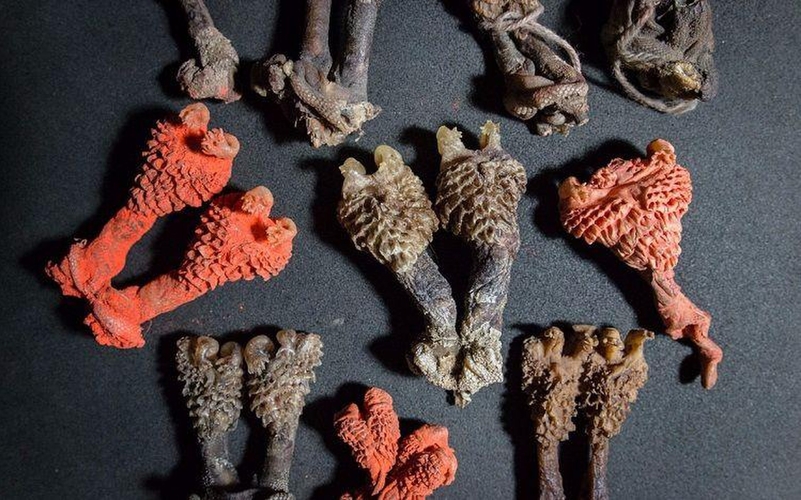 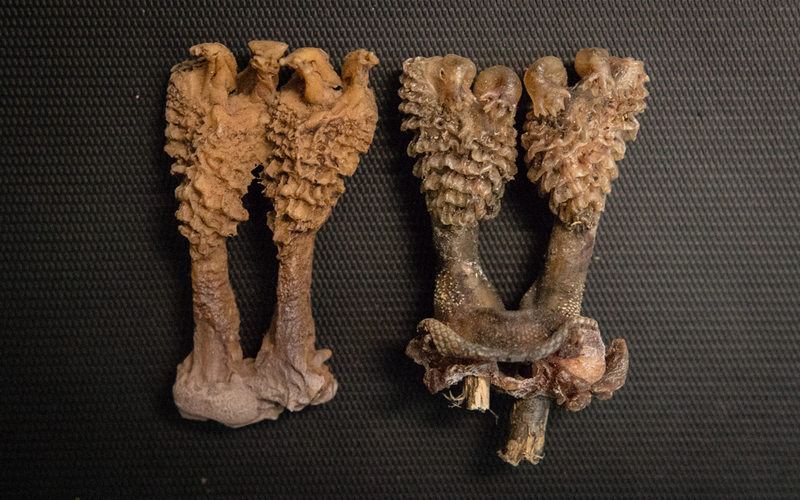 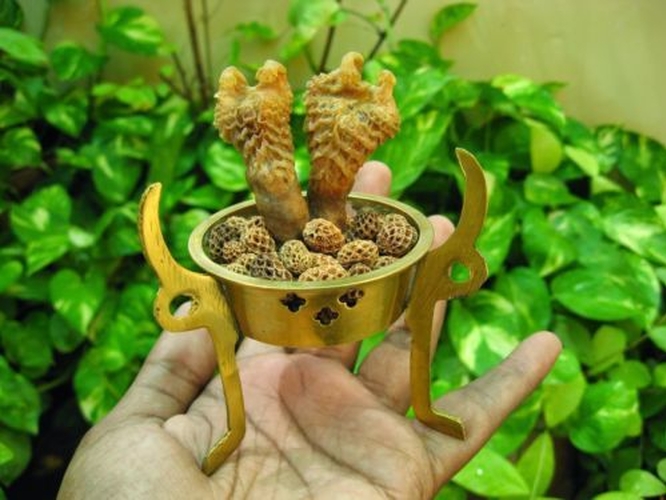 Did you hear the one about the chameleon who couldn't change colour?

He had a reptile dysfunction.

Ok so erectile dysfunction is no laughing matter, particularly if you've been duped into forking out for a rare plant root supposedly used to treat such complaints, only to find out it is a dried lizard penis, or worse, plastic resin which kinda looks like a dried lizard penis.

News last week from Manchester Metropolitan University (MMU) is that scientists there have just helped to uncover a widespread international fraud, where the todgers of Indian Monitor Lizards are being passed off online as a rare plant root used in Tantric medicine - Hatha Jodi.

If appropriately 'energised' by a Tantric guru, the Hatha Jodi - found only in remote areas of Nepal and central India - is supposed to promote wealth and increase the sex drive.

However, some people from the Asian diaspora living in UK, USA and Europe, ordering what they believe to be Hatha Jodi from sellers on major online retailers such as eBay and Amazon, are actually being sent the knock-off knobs - known as 'hemipenes' - for up to £200 a piece. 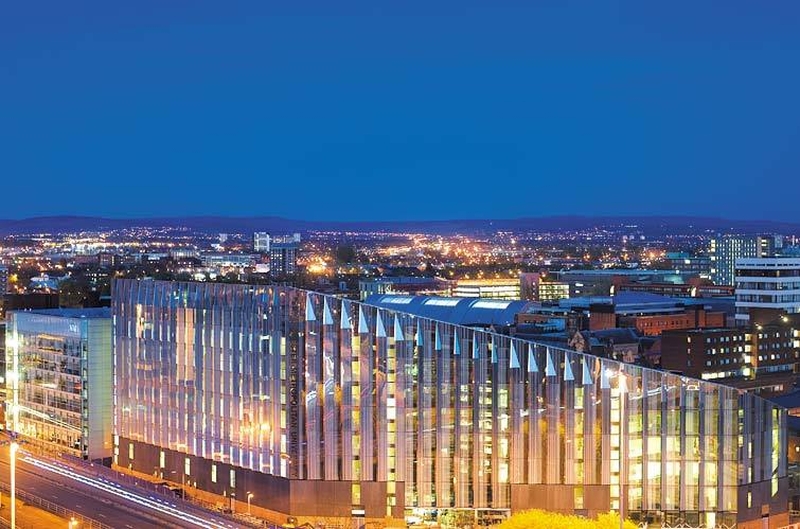 Being a protected species, any trade involving the Monitor Lizard is a national offence under Indian law. Both the Bengal and Yellow Monitor Lizard are also listed under the Convention on the International Trade in Endangered Species of Flora and Fauna - the highest level of international legal protection.

Mr David Megson, a Lecturer at Manchester Metropolitan University who specialises in environmental forensics, said: “Given the photos being advertised online, we needed to get into the laboratory to confirm our suspicions that these dried ‘plant roots’ were in fact derived from Indian Monitor Lizards.

“However, the plot thickened even further when tests revealed that some of these items contain parts that are acrylic plastic resin moulded in the form of Hatha Jodi.”

Wildlife trade enforcers have since raided properties in the Indian states of Odisha, Andhra Pradesh, Madhya Pradesh, Gujarat and Rajasthan, while World Animal Protection are approaching all major international online retailers to request the removal of all rip-off reptilian rods.