Manchester has a MadLab: but what is it? 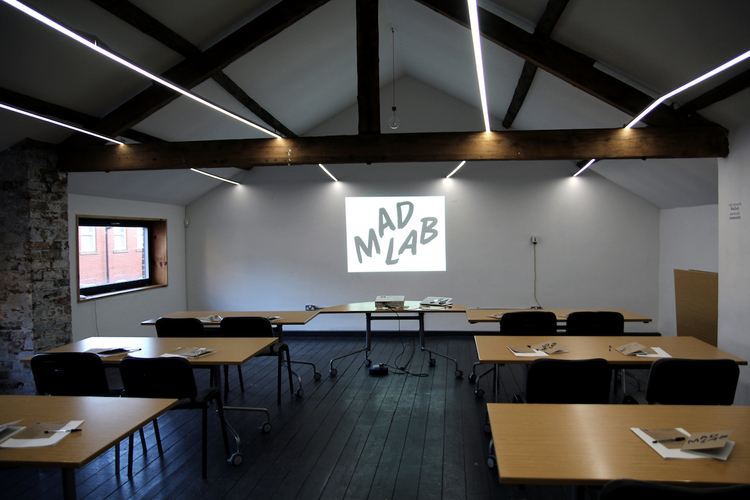 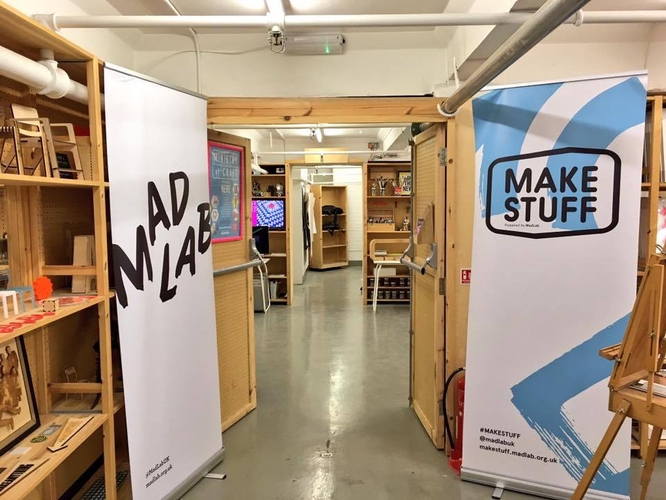 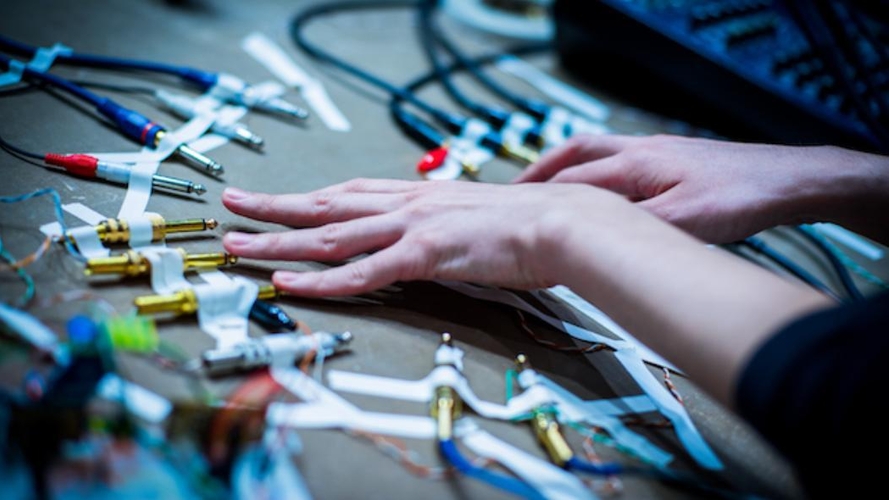 Following the launch of MadFabLab, its new digital workshop, we find out just what this NQ ‘makerspace’ involves

Sitting on the windowsill by our editorial desk is a stuffed mouse in a top hat holding a tiny plastic camera. Turns out my editor made it when covering an ‘anthropomorphic mouse taxidermy class’ for Confidential, almost four years ago now.

Naturally, I enquired where this strange rodent stuffing-slash-personification took place: the answer, fittingly, was a place called MadLab. But far from the domain of a zany professor with sideburns presiding over a Bunsen burner, MadLab is a grassroots organisation fronted by an unassuming glass façade on Northern Quarter’s Edge Street.

In fact, it’s so unassuming you can easily walk straight past it - as I did on my recent visit. Once inside and greeted by the affable co-founder Asa Calow, however, and it started to become clear what the centre is all about.

Manchester Digital Laboratory (MadLab for short) was founded by Asa and his partner Rachael in 2009, when self-proclaimed ‘techie’ Asa returned from a conference in California with an idea: to create a ‘makerspace’ in Manchester for ‘hackers, makers and tinkerers.’ While becoming popular in the USA, spaces for the digitally curious in Blighty were still few and far between and Asa had a hunch we needed more of them here.

He was right. MadLab went from strength to strength and now, as a community interest company, employs eight staff. The UK’s second largest makerspace, it attracts over 25,000 users per year.

But where do stuffed mice come in? Well, as indicated in its CIC status, MadLab’s commitment to digital innovation is matched by its dedication to the community, and one of the main ways it helps is by providing free event hire to over 50 local groups: from jewellers to coders and, yes, taxidermists. Such is the demand that, despite four event spaces, occasionally two groups have to share the same room.

Curious, I ask Asa how MadLab is financed. “As of 2015, we’re partly funded by AGMA (Association of Greater Manchester Authorities),” he tells me. “Otherwise it’s mainly donations, corporate hire and grants for individual projects. We also offer paid courses in subjects like WordPress and games development.”

As well being able to offer free hire to non-profits, this also enables MadLab to do what they do best: making technology more accessible - often through the lens of science, art and culture.

Asa and Rachel, for example, are soon flying to Karachi for an event called DIY City - a partnership between MadLab and Karachi’s award-winning arts collective Numaish - which sees two days of community-led design and technology innovation. During their trip, funded by the British council, they’ll work with students in the Pakistani city to help create a digital playground (which sounds to me a bit like London’s ingenious little museum Novelty Automation).

Other international projects include The Institute of Unknown Purpose, an ongoing collaboration with US Professor James Crutchfield to create an ‘unconventional institution (which) will engage audiences in new ways to make tangible the wonders of modern science’ in California. MadLab’s Claire Dodd, meanwhile, founded CodeUp; a coding-based network which now has a branch in Brazil.

Ironically, it’s technology which made such global conversations possible. But MadLab’s main allegiance, naturally, is to Manchester. Projects here have included everything from Pararchive, an open-access storytelling platform based on local heritage, to coding clubs for primary children, and Labeasy, a two-week popup biotechnology lab.

Current initiatives include the Make Stuff family-oriented ‘digital road show,’ whose events around Greater Manchester have been so popular MadLab are planning to make them a year-round occurrence, and Digital Skills for Women. Designed to equip unemployed and underemployed women with IT skills, this is all the more relevant considering ‘there are roughly six men employed for every woman in the industry’ and, as of 2015, around 30% of MadLab users were women.

A primary aim is closing the gender gap and diversifying the traditional makerspace demographic: ‘white, male, with an engineering background.’

Festivals which MadLab will be participating in include Manchester After Hours and Manchester Sci Fest, while Salford residents aged 19+ can soon take advantage of a new term of digital workshops.

One of the centre’s most exciting developments, however, is MadFabLab. On acquiring a room in their neighbouring building, the MadLab team set about creating a new shared-access workshop packed with the latest equipment - from 3D printers and a laser cutter through to desktop computers loaded with top-flight design software.

Launched last week, MadFabLab will be open daily and operate on a membership scheme. Asa anticipates everyone from hobbyists to digital professionals wanting to design the next Google.

To me, this sounds like gobbledygook but Asa points out that digital technology is becoming more and more accessible: from drag and drop websites (even I managed one of those) to open-source platforms like Arduino.

Whether I’ll know what an oscilloscope is anytime soon, let alone how to use one, is debatable. Yet, with organisations like MadLab - one of only 24% of UK’s current 97 makerspaces not to charge for the majority of its services - digital democracy is undoubtedly on its way.

And that’s a Fab thing indeed.