Beer, Burgers and Boom Berries - 7 food and drink happenings to get stuck into this weekend 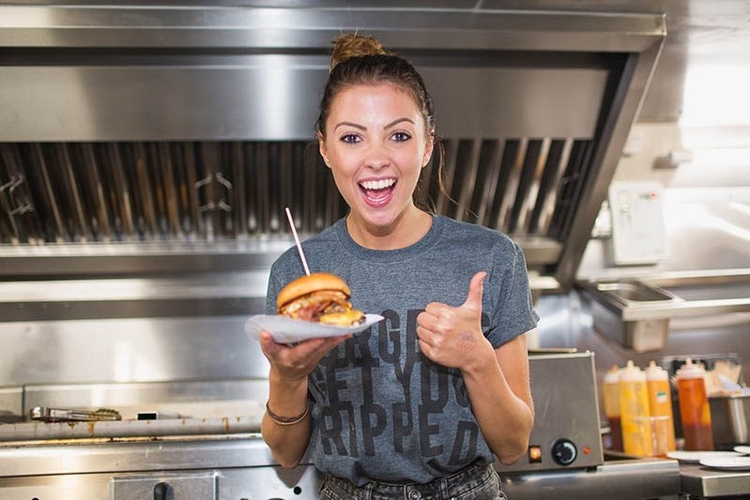 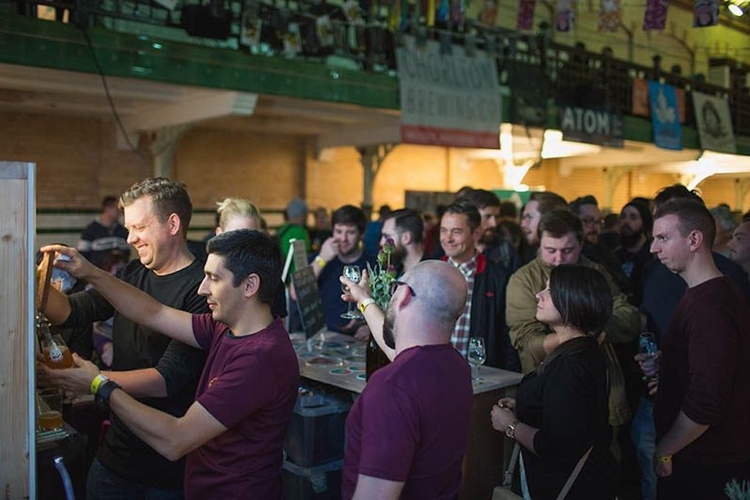 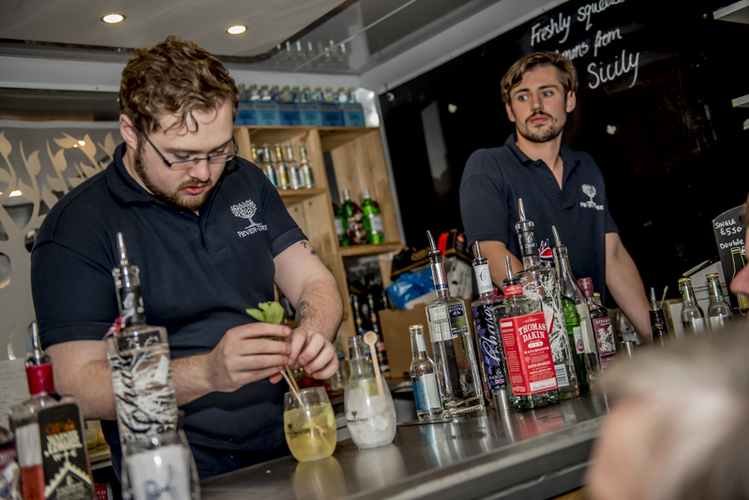 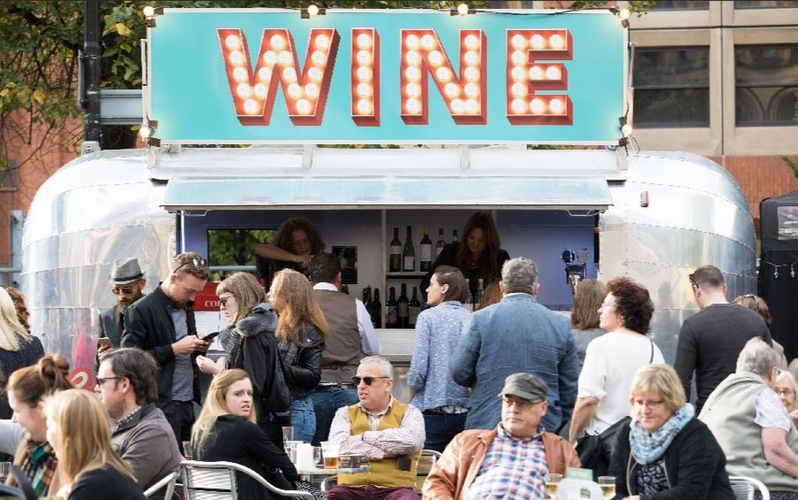 The 20th anniversary of this urban food and drink festival kicks off this weekend with various events celebrating Manchester’s restaurant and bar scene.

As ever, Albert Square will be the location for the Festival Hub which will feature a pop-up street food village, a giant beer tent, a gin garden, a live music stage, the Vin Van Voom wine bar, cocktail bars and the MFDF Live Cookery Theatre, where big name chefs will be doing live demos and book signings. If you happen to be the 20,000th visitor, you could win a full day of free VIP feasting at the festival as well as a stay at the The Principal.

It’s hard not to get carried away at the UK’s ultimate celebration of craft beer, now in its sixth incarnation, but with so much going on it can feel like a bewildering and ultimately befuddling sensory assault. Expect a definitive roster of groundbreaking breweries and mind blowing brew collaborations. Not to mention a better than ever food list that ranges from British Street Food Awards ‘people’s choice’ champion Dim Sum Su, to everyone’s favourite bakery, Pollen, which shows how far this event, organised by Jonny Heyes and the team behind Common, Port Street Beer House and The Beagle, transcends the beer festival norm.

The full beer list was announced this week via the new IMBC app but if wading through that seems a bit daunting, Confidential have chosen five breweries worth checking out here. (Tickets are still available on Sunday.)

Aiming to keep the dirty burger trend alive, Almost Famous have refreshed their Northern Quarter flagship restaurant with a whole new feel, new artwork and a new menu, whilst retaining their original extravagant style - and they’re inviting everyone down to join them for a party this weekend.

Drawing inspiration from South-East Asian Full Moon Parties, a food, drink and dancing extravaganza is coming to the Mayfield Depot on Friday 29th September, to celebrate MFDF and Tampopo's joint 20th birthday. A cocktail bucket reception will be followed by a stream of Tampopo classics including chicken satay, gyoza, spring rolls and rendang roti bites, Thai curry noodles and Singaporean curry, plus a dessert of delicious, flaky Roti pancakes, drizzled with condensed milk.

Entertainment will include a performance by Happy Monday’s Rowetta and culminate with DJ sets from Hacienda’s Graeme Park and musician, DJ and radio presenter Clint Boon.

Tickets are £30 and include food, entertainment and welcome drinks (the party will be in aid of the Tim Bacon Foundation, with £5 from each ticket price donated to the foundation).

If you like sipping flaming £12 Boom Berries out of a green skull next to hand-carved totem poles, then your luck is in, because Manchester United men Gary Neville and Ryan Giggs have brought London's late night tiki bar and club, Mahiki, to Manchester (in the old One Central site). The success of the London bar – a favourite of Prince Harry, One Direction and various footballers – has lead the footballers-turned-property moguls to open a branch on Central Street near Albert Square - close to their proposed St Michael's scheme.

Inside, the Lanai Lounge it's all bamboo furniture, oriental tiles and tropical wallpaper with a Pan-Asian menu of sushi, sashimi and wagyu beef. The dance floor in the adjoining late night Aloha Party Room is expected to be packed out until the early hours - and the door-men are supposedly the best dressed in Manchester.

@mahikimcr is open 🍾
A post shared by Manchester Confidential (@mcrconfidential) on Sep 28, 2017 at 4:35pm PDT

The bean loving folk behind Manchester Coffee Festival will be popping up at the MFDF Hub to present a caffeine-fuelled day of coffee tasting, coffee talks and coffee education. Inside the coffee tent there will be the opportunity to try and buy from a range of local roasters including Heart & Graft, Ancoats Coffee Co and Passionfruit. Visitors are invited to engage with a number of free talks and demos throughout the day, all aimed at bringing consumers closer to the world of professional coffee making.

The first talk on ‘Where does coffee come from?’ will start at 12:30 offering an insight into the world of coffee farms, processing and roasting. Later you can learn to make barista-level coffee at home and discuss what the future holds for speciality cafes in Manchester with a panel of experienced industry representatives.

Makers Markets are a series of successful monthly markets around the region popping up in areas including the Northern Quarter, The Lowry, Spinningfields, Stockport, Eccles, Chorlton, West Didsbury and Knutsford. On Sunday they will be adding a brand new market to their portfolio, at the iconic Great Northern Warehouse on Deansgate.

The new market will feature a line-up of more than 70 sensational artisan stalls selling award-winning local food, drink, art, craft items and vintage bits and bobs. There will also be live music, performances and children’s activities. Makers Markets are a superb opportunity to find out the origins of your food, meet the makers in person, sample some goodies and purchase some unusual gifts.

Great Northern makers Markets will be held on the first Sunday of every month.