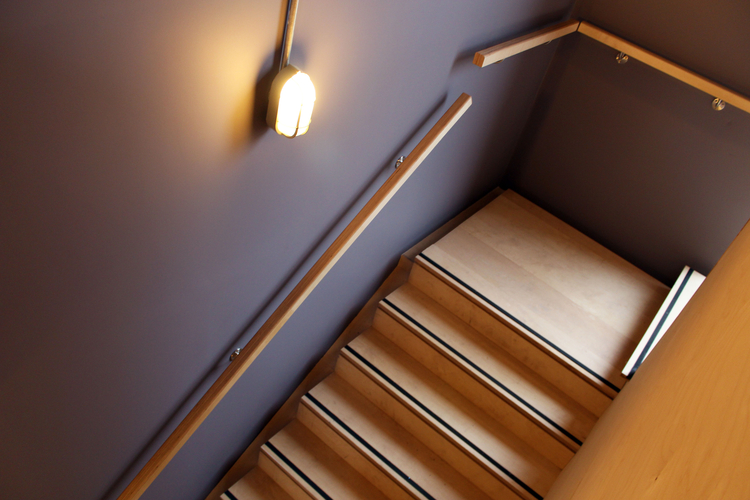 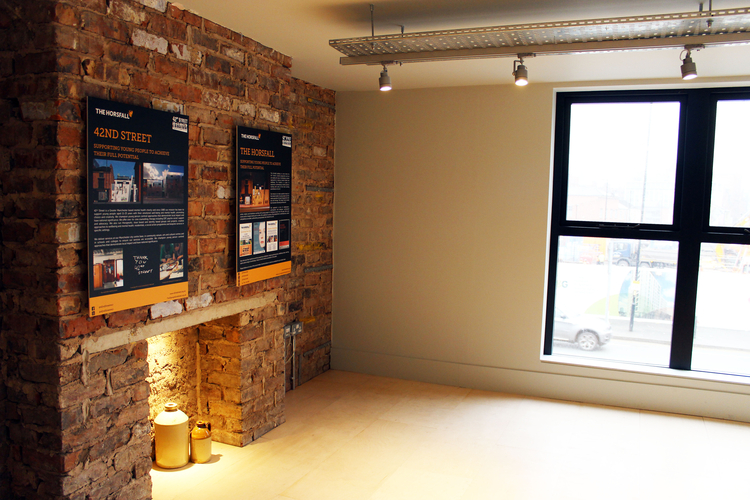 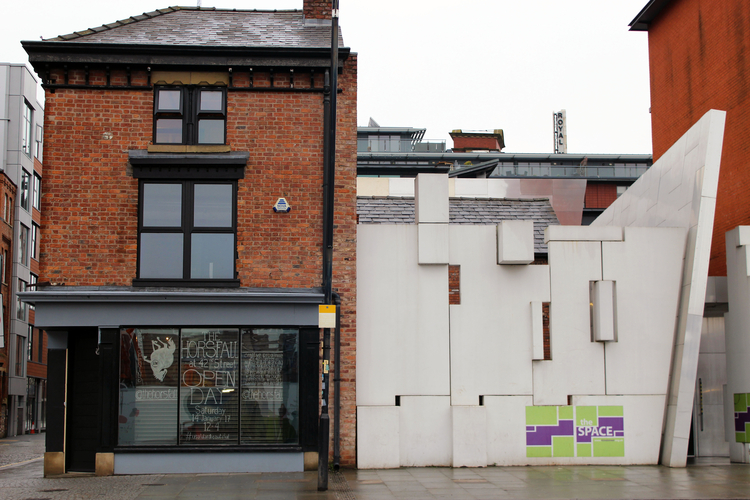 FROM a distance, Victorian Manchester was an industrial powerhouse; a world-famous manufacturing centre that attracted those seeking a living from across Europe.

The daily reality was very different. Twelve hour days were common, many lived in squalid slums and the air was filled with pollution. Access to nature was scarce and children often got into mischief, due to the ‘lack of wholesome recreation.’ Ancoats was one of the most deprived areas, with an average life expectancy of just nineteen.

Enter Thomas Horsfall, a wealthy textile manufacturer and philanthropic Anglican Christian. A firm believer in the transformative power of art for all, he founded the Ancoats Art Museum in 1884 - a place full of artworks, sculptures, music recitals, public lectures and even live birds - in a bid to ‘relieve the miserable dullness’ of those around him.

Patronising? Perhaps a little, but he did believe his visitors intelligent, attributing any cultural ignorance simply to their upbringing. Also believing art to be a powerful learning tool, Horsfall helped to get an act passed through parliament allowing children to visit arts venues as part of their education. School parties were, of course, welcome at his own museum; now considered a unique social and artistic experiment that was truly ahead of its time.

Unusually, Horsfall employed a female curator, Bertha Hindshaw, and the venue was also popular with female volunteers. Weekend and evening openings, meanwhile, ensured that working men and children could benefit; making it a true community hub.

In 1886, the museum found a permanent home in the neo-Gothic Ancoats Hall on Every Street, where it remained open until 1953. The hall was demolished in the sixties, in what Confidential editor Jonathan Schofield called an act of ‘civic vandalism’ and the site is now home to a modern housing development. As for Horsfall, save for a portrait in Manchester Art Gallery, he and his legacy were largely forgotten - until Julie McCarthy, Creative Producer at mental health charity 42nd Street, came across the story.

42nd Street itself was founded over 35 years ago, and supports over 2000 people aged 11-25 annually through services such as counselling. The mental health charity - now located in a dynamic purpose-built construction, designed by Maurice Shapero - has long employed creativity as a tool for wellbeing.

Spotting some interesting parallels between the two organisations, Julie enlisted the help of some historians and sought to find out more about Ancoats Art Museum: finding a wealth of archive material, spanning the purchase of two live rabbits (presumably for a petting zoo) to details of excursions to Wythenshawe, ironically considered as the countryside in those days.

The inklings of a creative calendar inspired by the museum’s history now beginning to form, Julie then turned her attention to an empty Victorian shop that 42nd Street had acquired as part of their lease in 2011. Having been everything from a bookbinders and fent shop to an Italian deli back when Ancoats was called ‘Little Italy', (due to the number of Italian immigrants sttled there) it was now but an empty shell.

And so the old shop was named ‘The Horsfall’ and funding sought to finally renovate the three-storey building, preparing it for its future as a dedicated creative space.

Meantime, a preliminary creative programme began, based on the idea that art is as much about the process as the result; one of Thomas Horsfall’s philosophies. Young service users were offered a series of workshops at the likes of Companio Bakery, where they learned how to make bread, and rehearsals also began for Hidden; an immersive theatre show by and about young carers.

Now nearing completion, the Horsfall building has been kitted out with a Stephenson Studio-designed interior. Contemporary birch provides a contrast to the original brick, while intricate tiles give a nod to its Victorian heritage. Sinks and wallpaper are just some of the features donated by generous companies.

Launching with public performances of Hidden on January 31, the Horsfall’s inaugural spring programme continues with everything from drop-in mindfulness sessions to themed wellbeing cafes and an exhibition which fuses 19th century clothing with 21st century wearable technology. March sees a sound installation exploring the history of Ancoats, while April sees a pop up shop - developed by young people alongside Islington Mill artists - and May an animation masterclass, culminating in the making of a short film.

As with Ancoats Art Museum, workshops also feature strongly, and there are even plans to create a new ice-cream flavour for Ancoats; in recognition of the venue once being the offices of the ice cream cone patent holder. While some events will be limited to 42nd Street users, many will be open to the public and the Horsfall also aims to partner with local companies on hosting events.

Relaxing, de-stressing, confidence-boosting...the benefits of creativity are well-known. Not only does the Horsfall reinterpret Ancoats Art Museum’s rich but little known story, it makes it relevant and useful to young people across the city today at a time when new approaches to mental health and wellbeing are needed more than ever.

Thomas Horsfall, we’re sure, would be proud. 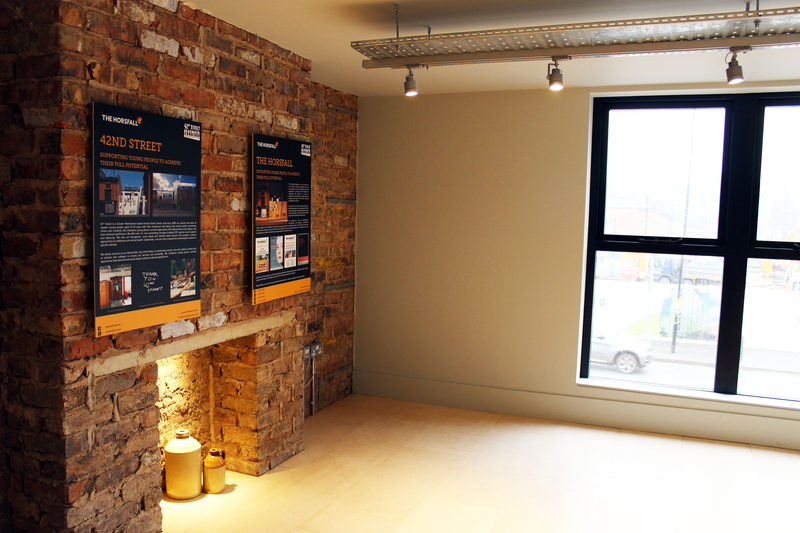 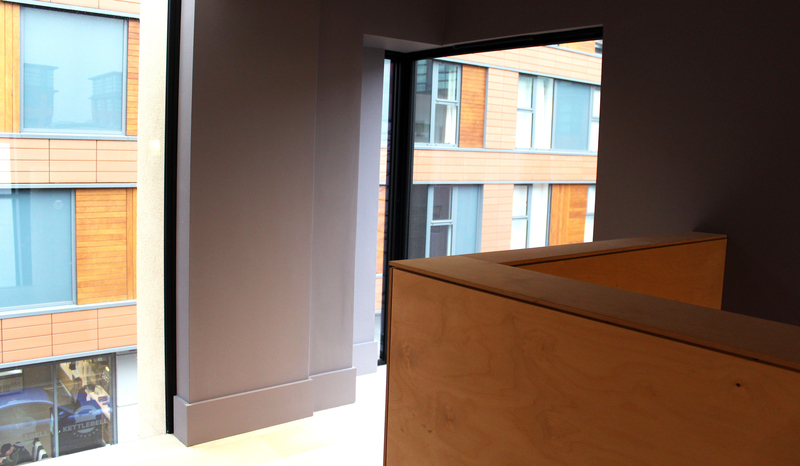 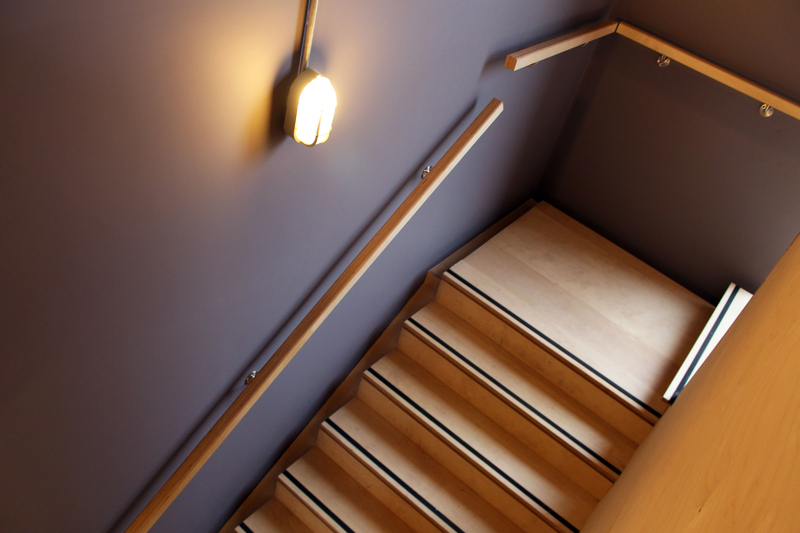