Week 35: in which Sleuth meets Dr B Nana

Sleuth has said this many times but he gets infuriated that in Terminal One at Manchester Airport there is such a lack of pride on display. This is all down to the intransigence of WH Smith, a store which clearly has an idiot in charge of buying in Central London. This person should have a statue erected to them to mark the triumph of parochial narrow-mindedness over common sense. As the pictures show, the Manchester Airport WH Smith stocks, 200 miles from London, lots and lots of London memorabilia and also London guidebooks and A-Zs (the last one is particularly odd). Manchester, the host airport, is represented by some A-Zs and a whole shelf-drop of neck rests (again very odd). Surely WH Smith should be forced, in an airport which is still 64.5% owned by the people of Greater Manchester, to represent this proud, important and significant city region with more than London Buses, the London Eye and Big Ben. It’s ridiculous, if nothing else WH Smith are missing out on sales 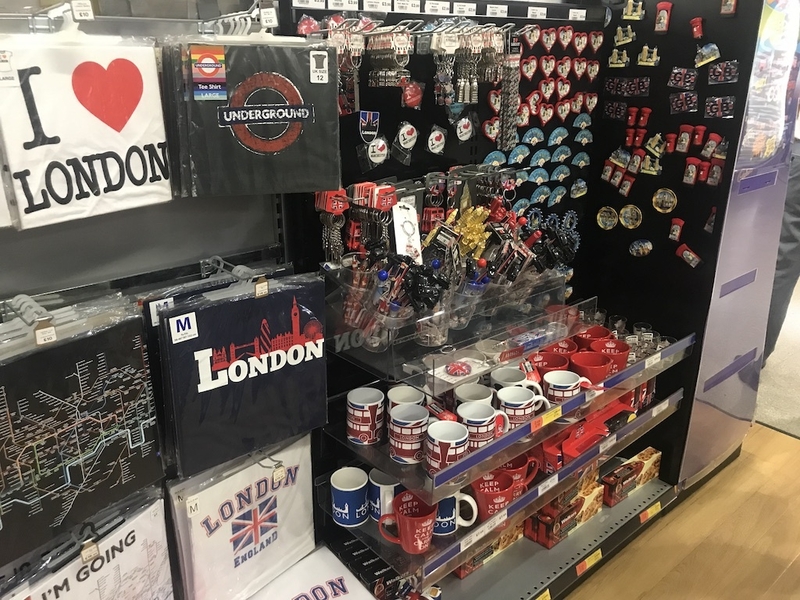 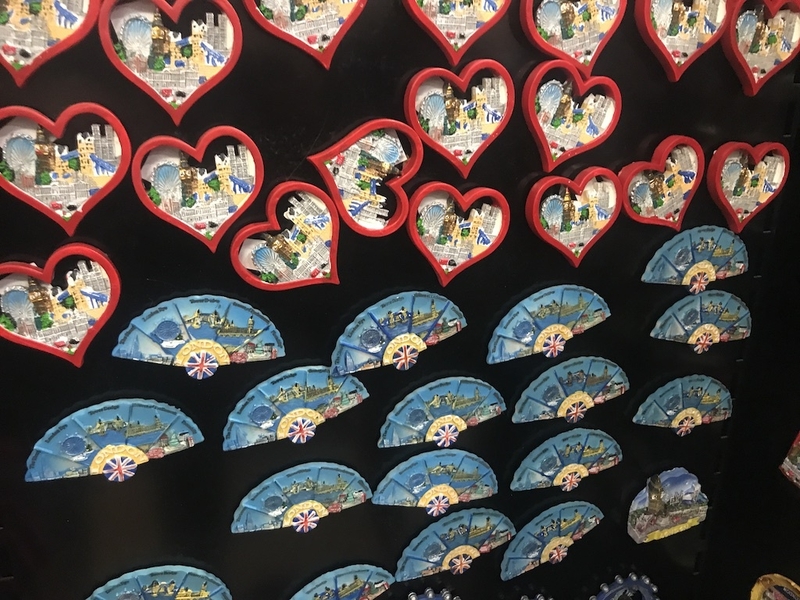 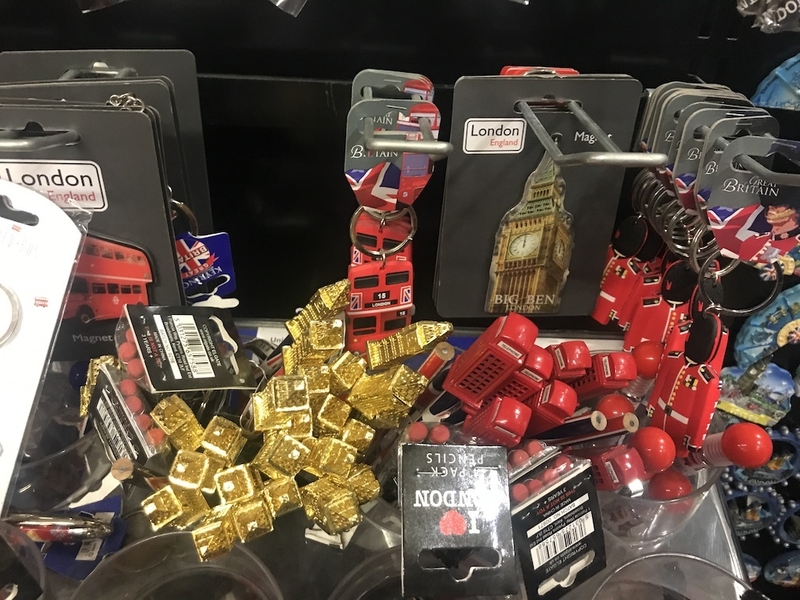 Sleuth’s word of the week

Sleuth has been looking for somewhere to use this word, 'mumpsimus'. It means, ‘a person or organisation which obstinately adheres to old customs or ideas in spite of evidence that they are wrong or unreasonable.’ Over to you WH Smith.

Sleuth was taking some overseas artists on a tour of the city, talking about its history and culture. They’ll be working in the city next year. “What are you thinking of doing?” asked Sleuth. “We don’t know yet. We wanted to blow a building up but they wouldn’t let us. Of course, we told them there’d be no one in it. But apparently in this country artists aren’t allowed to blow up buildings.” Sleuth thought about this for a minute and then said, “We’re entirely unreasonable, you’re right.”

Sleuth didn’t think much to the story about Mobike, the Chinese cycle hire company which claims they’ve moved out of Manchester due to vandalism and that this was the first time anywhere in the world they’d been forced to do this. Sleuth knows that Mobike left Dallas a month earlier than Manchester and that was largely due to vandalism. In fact, the real truth, in both cases, was that they weren’t making enough money. Anyway, Sleuth in his wanderings has noticed that none of the bees in the Bee in the City event seem to have suffered any damage. Not that you could ride one of the bees home, of course. But it does show the city can look after things if they are popular and properly explained, rather than being beamed in overnight.

Sleuths fabulous name of the week

This week the winner is from a dental surgery in Firswood and is Dr B Nana.

Sleuth was in Middleton recently, for a walk around the JW Lees Brewery. The tour ends in the brewery's on-site pub, Knox's Cottage, named after the old caretaker, Bobby Knox, who used to live in the cottage. Sleuth learnt that Knox's holds the record for the shortest opening hours of any pub in Greater Manchester, opening on a Friday from 4.30pm to 5pm. It opens so that staff can enjoy a free pint at the end of the working week but not get 'too excited'. Sleuth can think of one or two Fridays when he got a bit 'too excited'. Perhaps he should make the Knox his local. 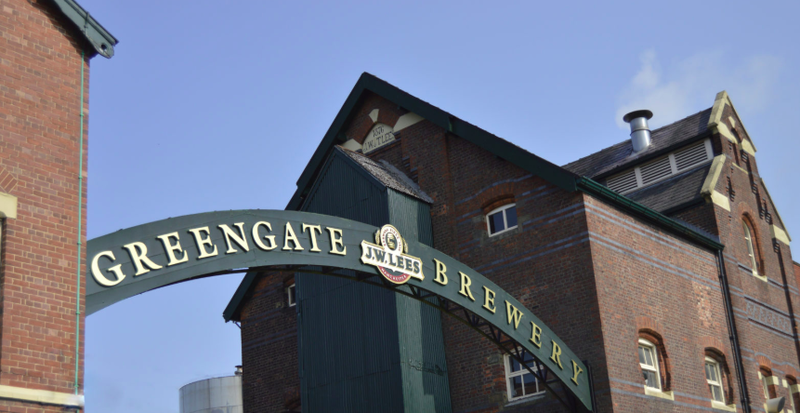 Sleuth’s criminal mastermind of the week

Sleuth enjoyed this police press release this week. Sleuth recognises another master of disguise. ‘Craig Ives, 19/5/83, is currently wanted and is circulating the Walkden/Little Hulton area in a bright pink dressing gown.

Sleuth was in Altrincham when a friend recalled a conversation with an old Jamaican chap who’d worked as a doctor at the hospital way back. This was Arthur Wint, who was also Jamaica’s first gold medalist in the 1948 London Olympics. Sleuth’s chum asked him how he’d prepared for races. The reply was: “I gave up smoking two weeks before a race, and rum a week before.” 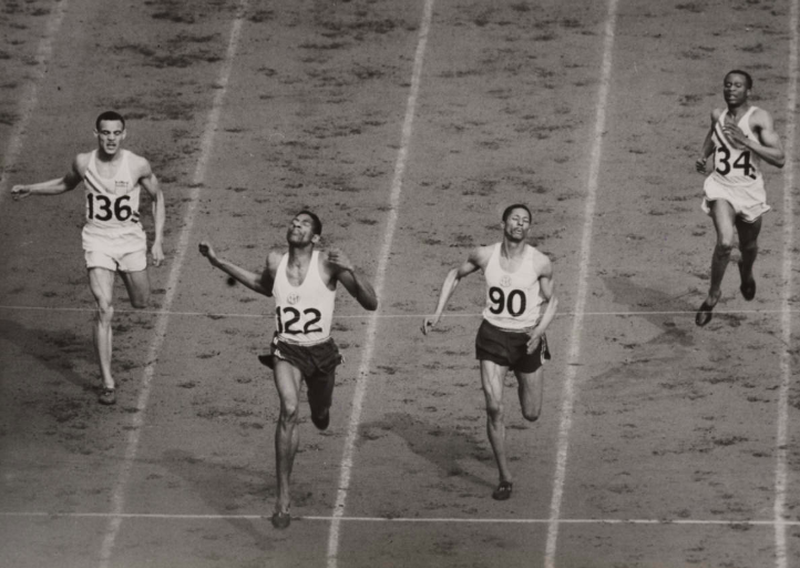 Recently Sleuth, in the Hilton Garden Inn at Lancashire County Cricket Club and at a restaurant in the Corn Exchange, has had this experience before dining. “Hello, have you got a credit or debit card?” “I have but I will be paying cash.” “Sorry we have to have card.” “Why?” “In case you do a runner.” Interesting tactic, thinks Sleuth, put people off before they’ve even sat down, infer they might be a criminal. Sleuth refused to eat at either venue. Seems like more mumpsimus.

Sleuth was in the Royal Exchange where a function was being held. A man came up to Sleuth and said, “May I borrow your shirt?” Sleuth said no and the man shrugged and walked away. Actually the fella was there because it was a Prosecco tasting. Apparently women like Prosecco more than men do so to gee them up a little they need to gasp at a fit, topless young man. Mumpsimus part three. 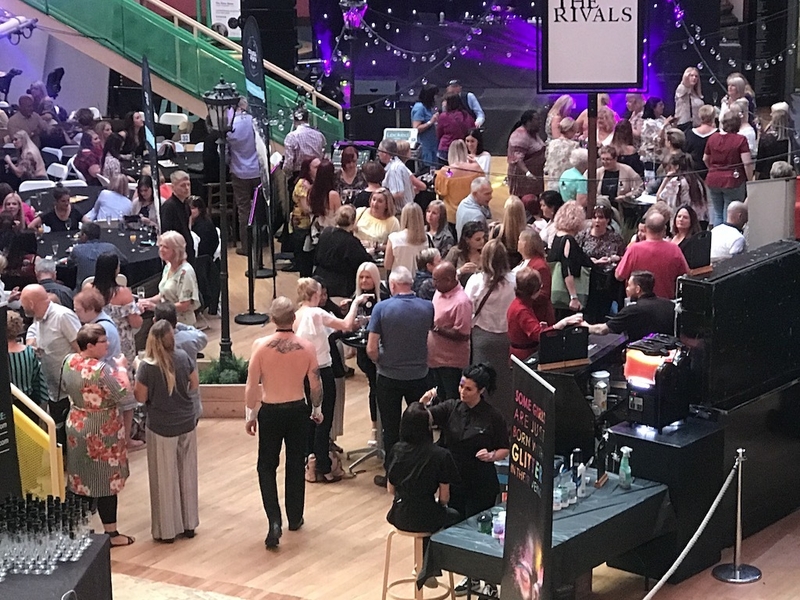 Sleuth likes the look of the visually striking new car park going up in New Bailey, and wonders where architects AHR got their inspiration...