Manchester's Legoland has undergone a £1m makeover... and yes there are adult nights 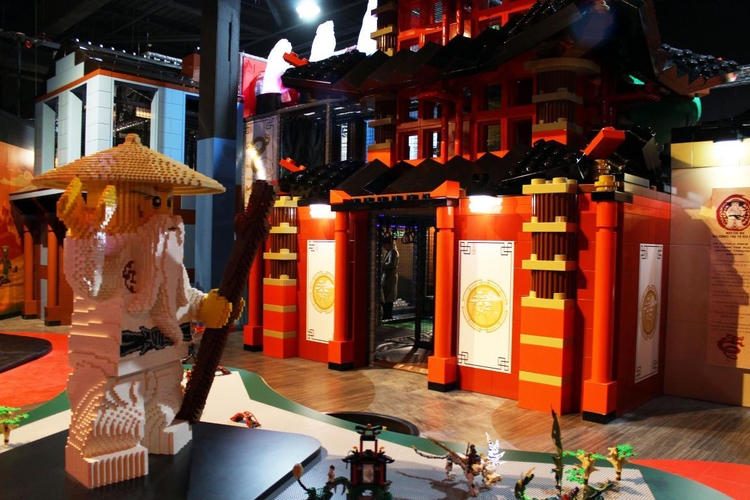 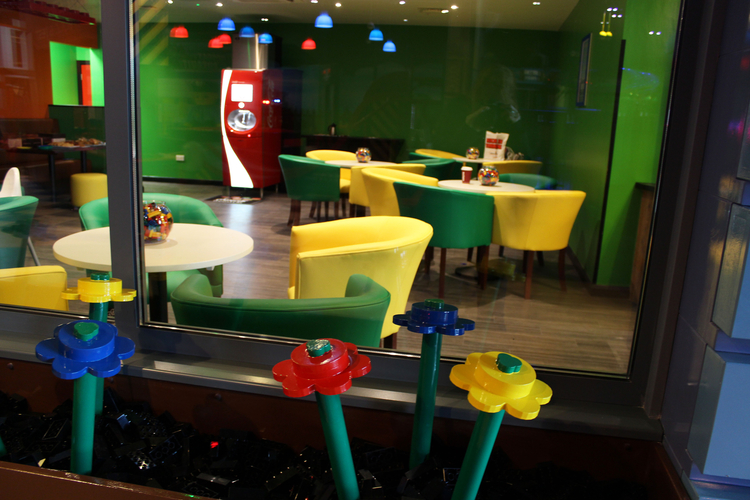 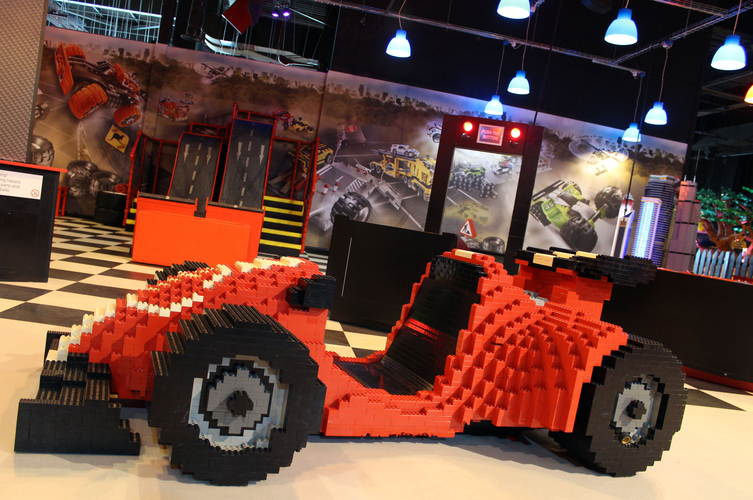 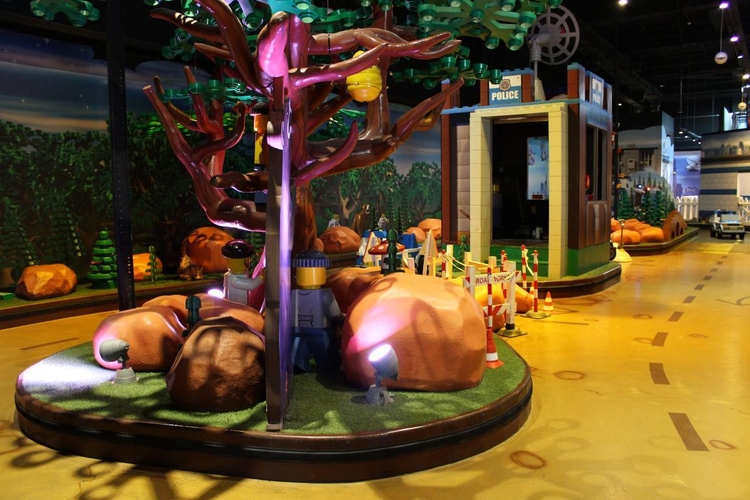 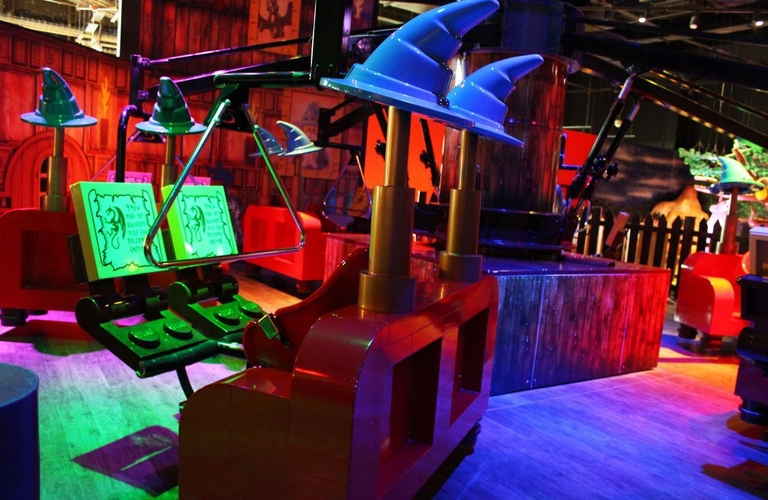 Take a look around the all-new attraction, which now boasts the UK’s only Ninjago City Adventure

Several existing attractions have also been updated, including LegoCity: Forrest Pursuit go-karting experience, and guests are now able to view the Master Model Builder at work (yes, there really is a resident Lego put together-er) in the extended creative workshop.

Undoubtedly the star feature, however, is a brand new Lego Ninjago City Adventure play feature, which puts young ninjas to the test as they fight to save the city. Before entering an immersive three-tiered temple - spanning climbing wall to lasers, ball pools to ‘bash bags’ - children can practice their Ninja moves in the ‘Dojo Training Camp’, which teaches all there is to know on becoming a Spinjitzu Master. Elsewhere battle it out on the dual-sided Batak Game, in a race to the top of the leader board. 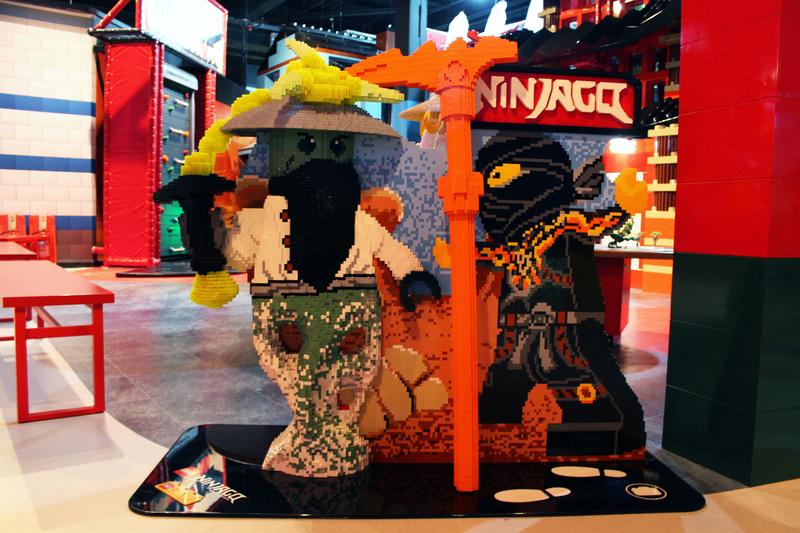 Popular staples - including three Lego Rides (Kingdom Quest, Merlin’s Apprentice and Forrest Pursuit), City Builder and Lego Studios 4D Cinema remain, while adults who don’t have children (i.e. an excuse to go) can join one of the monthly adult-only nights and indulge their creative side with thousands of bricks; inspired by example masterpieces from Northern Brickworks.

Jenn McDonough, General Manager of Legoland, said: “Legoland Discovery Centre is a popular attraction for families, and we wanted to build on that, by offering much more interactive and imaginative play. Lego Ninjago is so iconic for Lego fans, we wanted to give our young visitors an immersive adventure, combined with fantastic play. This all new-build is the biggest investment since launch and we can’t wait for families and children to enjoy it for themselves.” 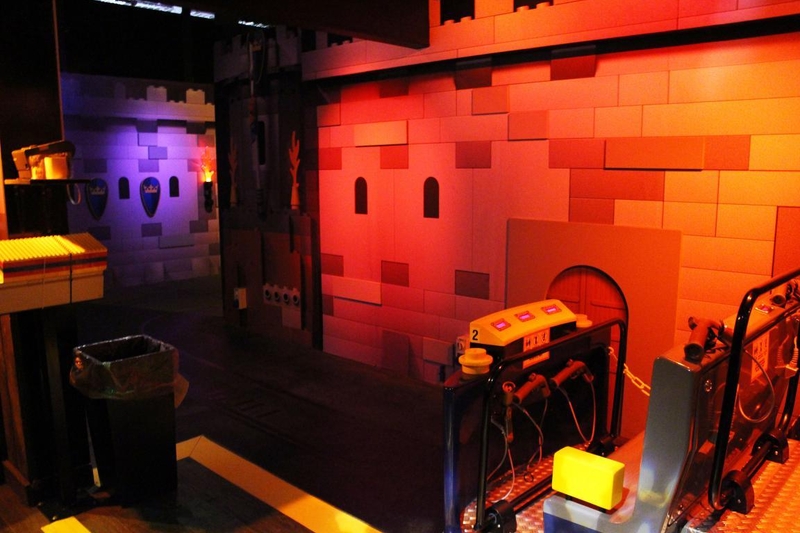 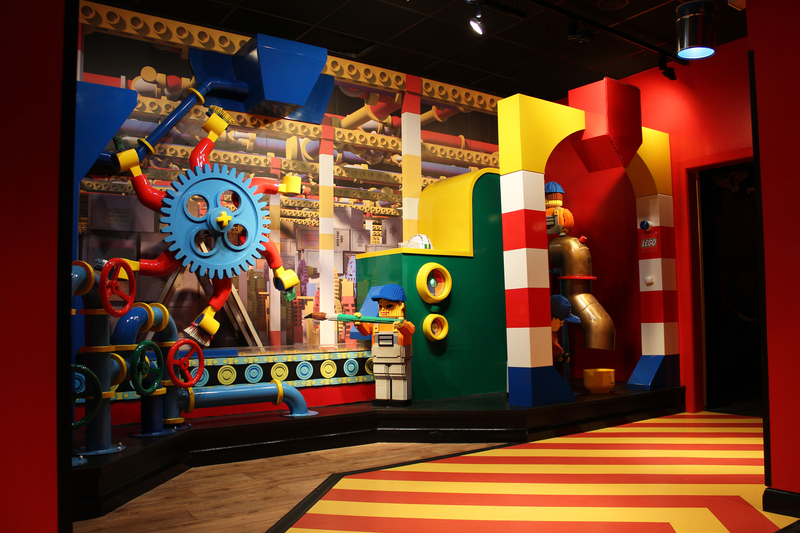