MANCHESTER breweries and distilleries are the bees’ knees this week, with anniversaries and new initiatives a-go-go. Elsewhere, there’s inspiration from Istanbul along with an Italian approach to wining and dining your significant other this Valentine’s Day. 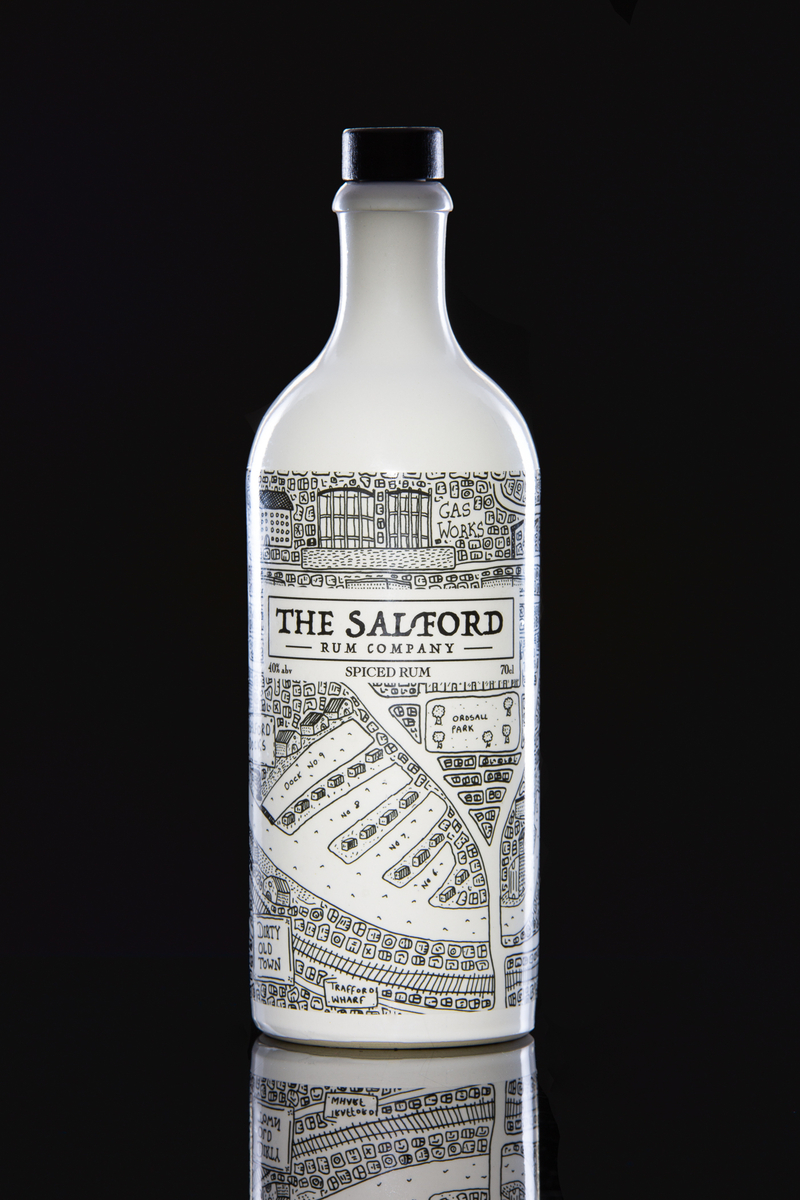 If you find yourself round Prestwich way, then sniff out the spirit dispensary courtesy of a new collaboration between award-winning artisan distillery Salford Rum Company and people-owned co-op Village Greens, North Manchester’s go-to for high-quality fresh fruit and veg, locally sourced wholefoods and sustainable household goods. The team can also now fill that empty 'collector’s item' Salford Rum bottle with a full 70cl size serve of Golden Spice Rum – reducing waste, supporting the environment and saving you hard-earned cash. Since launching in summer 2018, Salford Rum has found its way into the likes of John Lewis, Harvey Nichols and Selfridges, launched a dark spice to accompany its original flavour, and now set up what co-founder James Harrison believes is the UK’s first eco-friendly rum dispensary. The new initiative also means that the recognisable and unique bottle with its custom design by local artist Dave Draws gets to see another day. 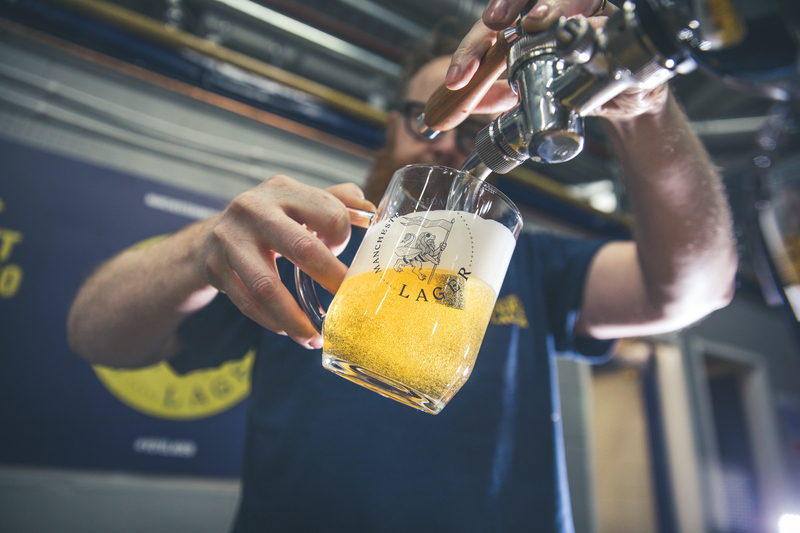 As Manchester Union Brewery and its popular Manchester Union Lager turn one, the boys are throwing a party over in tipple-making central (the Ardwick bit around Fairfield near Piccadilly Station) – and you’re invited! Head to the dedicated craft lager brewery on North Western Street this Saturday, 1st February, from noon until 9pm for the knees-up in their taproom – featuring, of course, a number of their Czech-style lagers and also “a whole host of DJ friends…to play tunes in the shadows of the tanks.” Co-owners Will Evans and Jamie Scahill are anticipating that “this party is a little taster of the next We Are Lager festival that we’re just finalising details for” and they’re also pleased to have award-winning Great North Pie Co (of Alty Market renown) on hand to feed everybody this weekend. Line that stomach and all… 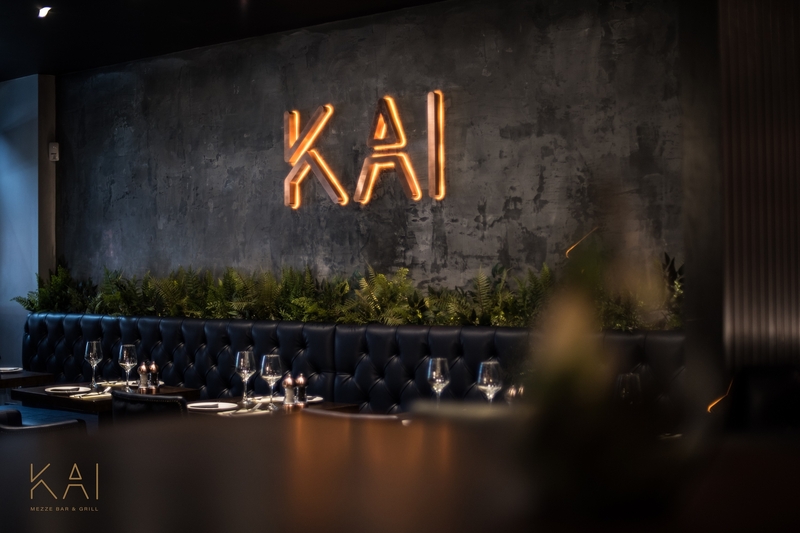 Step this way as KAI Manchester teams up with local drinks deals and queue-jumping app Viper to host a new night. The Grand Bazaar opens on Thursday 6th February from 6pm, when KAI promises to take guests on a “magical journey through the Grand Bazaar”, with three small plates, bottomless Prosecco and live entertainment for just £28 per person. Inspired by Istanbul’s famous Grand Bazaar, the world’s largest market known for its gold, jewels, spices and fabrics, the exclusive evening will feature KAI’s authentic Turkish cuisine – flavour-packed traditional mezze encouraging “the spirit of sharing” with friends and family. Tables are available to book now via the Viper app. 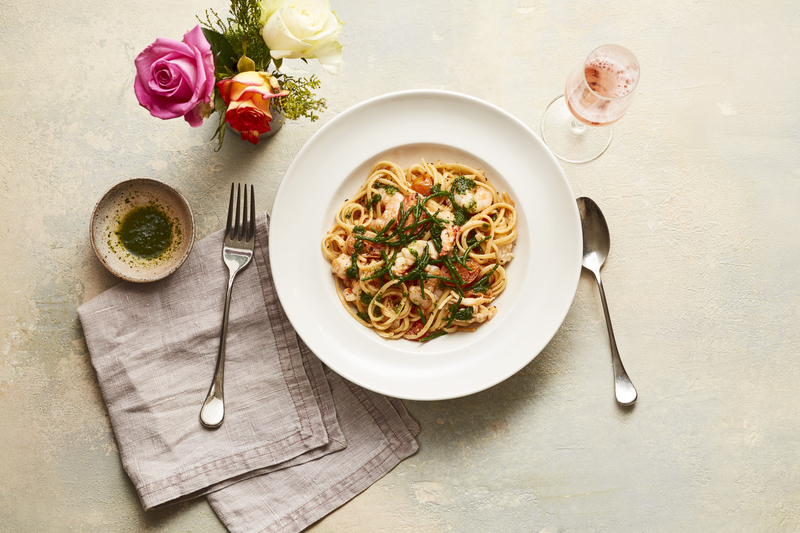 Buon San Valentino, say Carluccio’s, tempting you in to the Spinningfields or Piccadilly branches with a special menu in honour of St Valentine’s Day, which apparently originated in Italy, where it's known as La Festa Degli Innamorati or feast of lovers. Any excuse to stuff our faces, and we’ve got our beady eyes on the lobster and prawn linguine with samphire, served in a crab, white wine and chilli sauce. Other aphrodisiac mains include sirloin steak, chicken Saltimbocca, Ossobuco Alla Milanese and the plant-based spinaci tagliatelle ragu, while there are some suitably sensational starters as well as, we’re told, decadent desserts including a sharing board of chocolates. From 12th to 16th February, enjoy a candlelit three-course dinner with a glass of sparkling rosé for £24.95 – you can even pick up a nice Valentine’s pressie from the deli while you’re there. 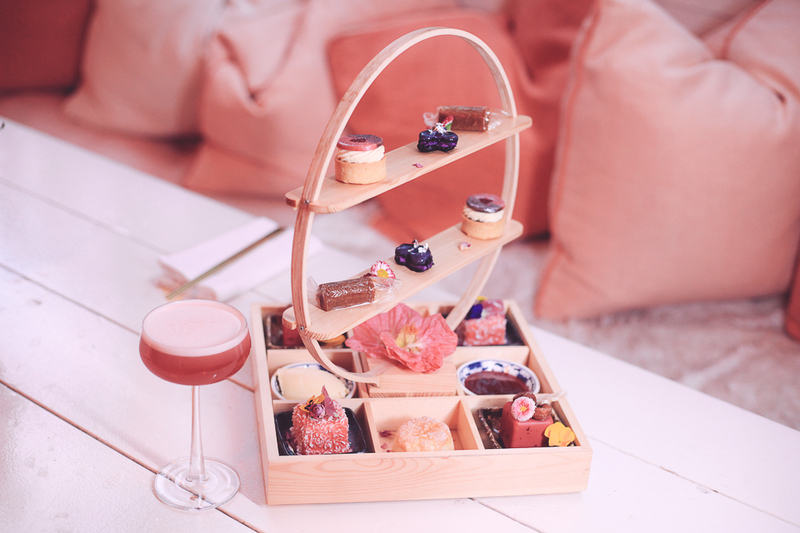 Head off into the Sunset this Valentine’s Day – Sunset Bar by Australasia, to be precise. The exotic Asian-influenced afternoon tea in Spinningfields’ self-prescribed “beach bar” will get a romantic edge from 8th to 23rd February with a specially created sweet selection including irresistible pastries and mini desserts. Swing by on the day itself and the Charlotte Tilbury team will be leading an hour-long make-up masterclass from 6pm – it’s £10 per person, including a welcome cocktail and a make-over voucher for Charlotte Tilbury Selfridges. In the main restaurant, meanwhile, celebrate 14th February with a special sharing dessert Valentine’s Bento Box for £16… or make your way up the hill to Grand Pacific Restaurant & Bar, where live music will be emanating from a baby grand piano in situ for the evening. 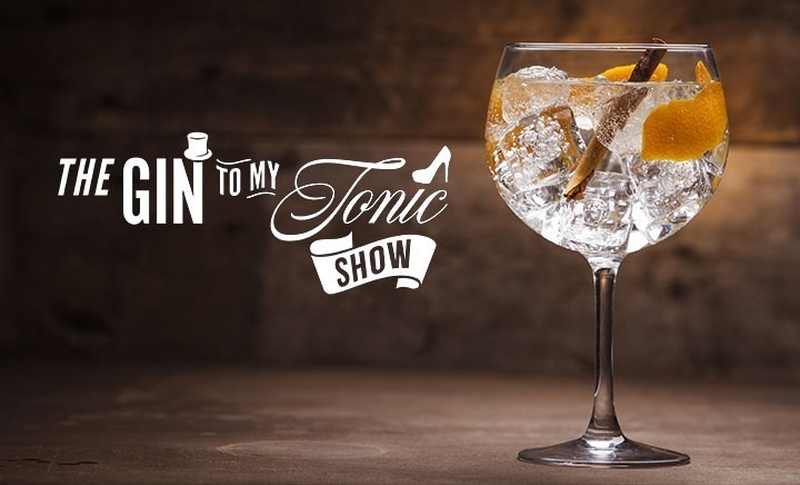 It’s not until May, but why not give yourself something to look forward to as winter keeps on dragging out – and benefit from early-bird prices at the very same time. Reckoning to be the “biggest and best” gin festival on the block, The Gin To My Tonic Show will be rocking up at Manchester Central 22nd to 24th May, promising unlimited tastings and meet-the-makers opportunities from over 50 brands. Think cocktail-making masterclasses, taste challenges, presentations from distilleries, tonic and garnish tutorials, and “theatrical bartender performances” (huh?) – plus plenty of well-stocked juniper-based bars. Tickets right now cost from £15. 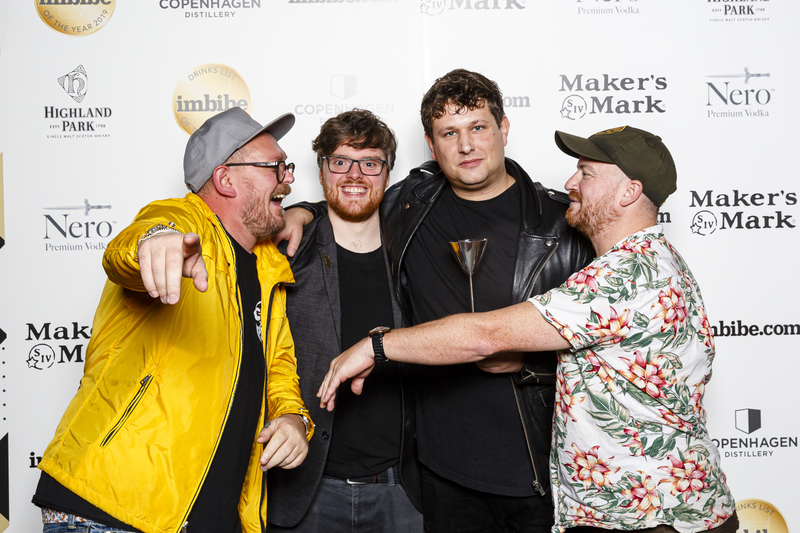 As we reported earlier in the month, Wolf At The Door on the Northern Quarter’s Thomas Street has had the shutters down for a couple of weeks while the team has been taking stock – and today they’re opening again with a brand-new concept, and free booze and food to get the party re-started. The folks behind Wilderness record store and coffee shop in Withington are having a bit of a knees-up, with sets from Children of Zeus’ Konny Kon and other DJs, plus free entry and freebie first drinks to give you a taster of things to come. The award-winning cocktails remain (and are just £5 tonight), while a revamped decor is promised, along with a straight swap of fine-dining for light bites. Bao buns and tacos are rumoured to be on the menu for you to get your teeth into.