If Carluccio is rolling out the mushrooms, it means autumn is officially here. Special sourdough breads and artisan brews are also big news. It seems even Thursday isn’t the new Friday any more as special events fill the void left by folk staying in rather than going out to enjoy the sunshine. Not to worry, the fizz is flowing on the weekends and some brave souls are still serving up street food in the actual street… 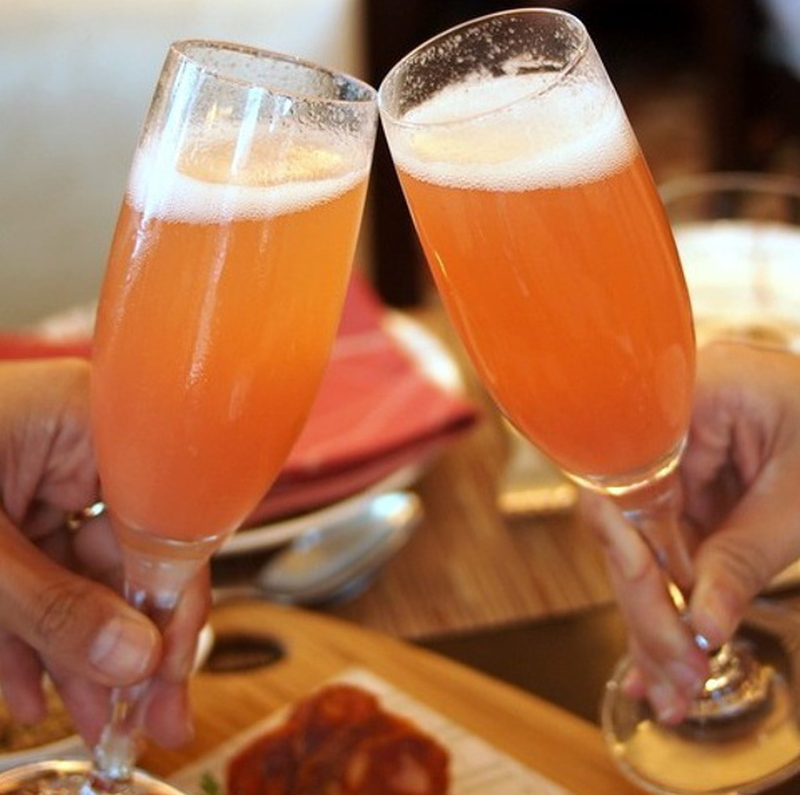 Get fizzy with it

The weekend is here – and it just got a whole lot better thanks to Canto. Head to Simon Shaw’s Ancoats foray any Saturday and Sunday between noon and 5pm, and you can partake of Tipsy Tapas. Just shortlisted for the Casual Restaurant Of The Year category of the Manchester Food & Drink Festival Awards, you get to enjoy three select Portuguese-inspired tapas dishes and unlimited Cava, Bellinis or house wine for £30. Drink as much as you fancy, within reason (you’re asked to finish one drink before ordering the next, but that’s just good manners), for 90 minutes – just quote ‘Tipsy Tapas’ when booking your table. 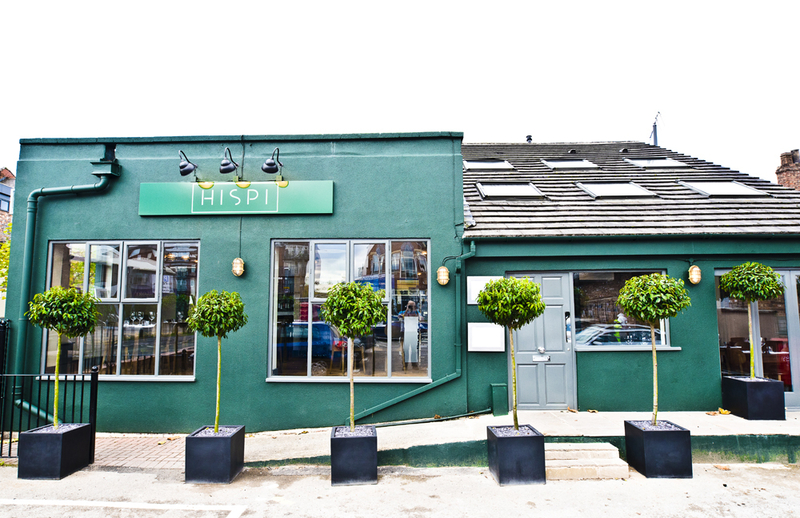 From tipsy to, er, Hispi, and news just in from Didsbury HQ is that they are teaming up with pioneering Manchester-based Cloudwater to host an exclusive dinner featuring six courses and six paired beers. Priced at £65 per person, the one-off menu will be served on 19 September from 7pm, with James Moffat from the brewery introducing the drinks flight. Kicking off with a ‘traditional pairing’ of crisps and dips, dishes include duck heart kebab, mackerel crudo, roast guinea fowl, and Cloudwater’s DIPA-washed cheese on toast. Sweetening the evening is caramelised apple tart served with barley malt ice cream, followed by a beer pastille. 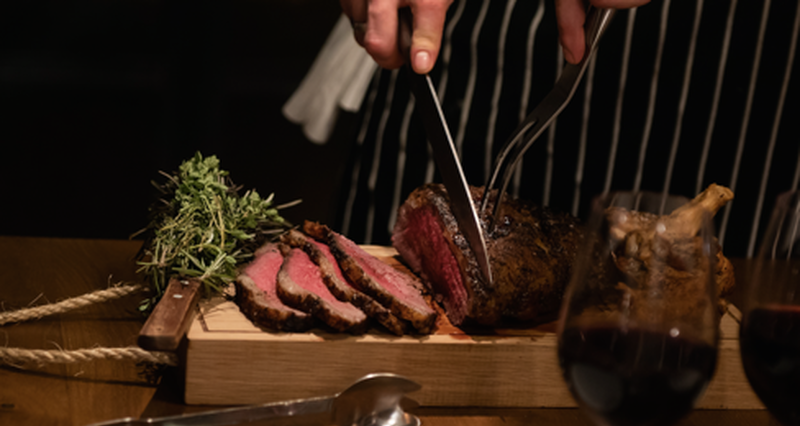 More from the south Manchester suburb, and Didsbury Gin pops up at ‘steakhouse institution’ Grill On New York Street for Meet The Maker (Thursday 26 September, 7pm, £30), when cocktail pairings are combined with a three-course set menu of Grill classics. Sharing the journey of Didsbury Gin so far, including that Dragon’s Den appearance, co-founders Liam and Mark are curating (yep) three cocktails: a citrusy Didsbury Pink Lady, the fruitier Clover Club and a Perfect Serve G&T.

Another day, another dual gin-n-grill event, this time at the Corn Exchange’s Alston Bar & Beef, when steak-lovers can Meet The Butcher (Thursday 3 October, 6pm, £50). John Gilmore, the man behind the meat served at Alston, will talk through the skills passed down through his family, discuss marbling and let guests try three different cuts, alongside a four-course meal with bespoke drinks to match provided by The Botanist Gin. 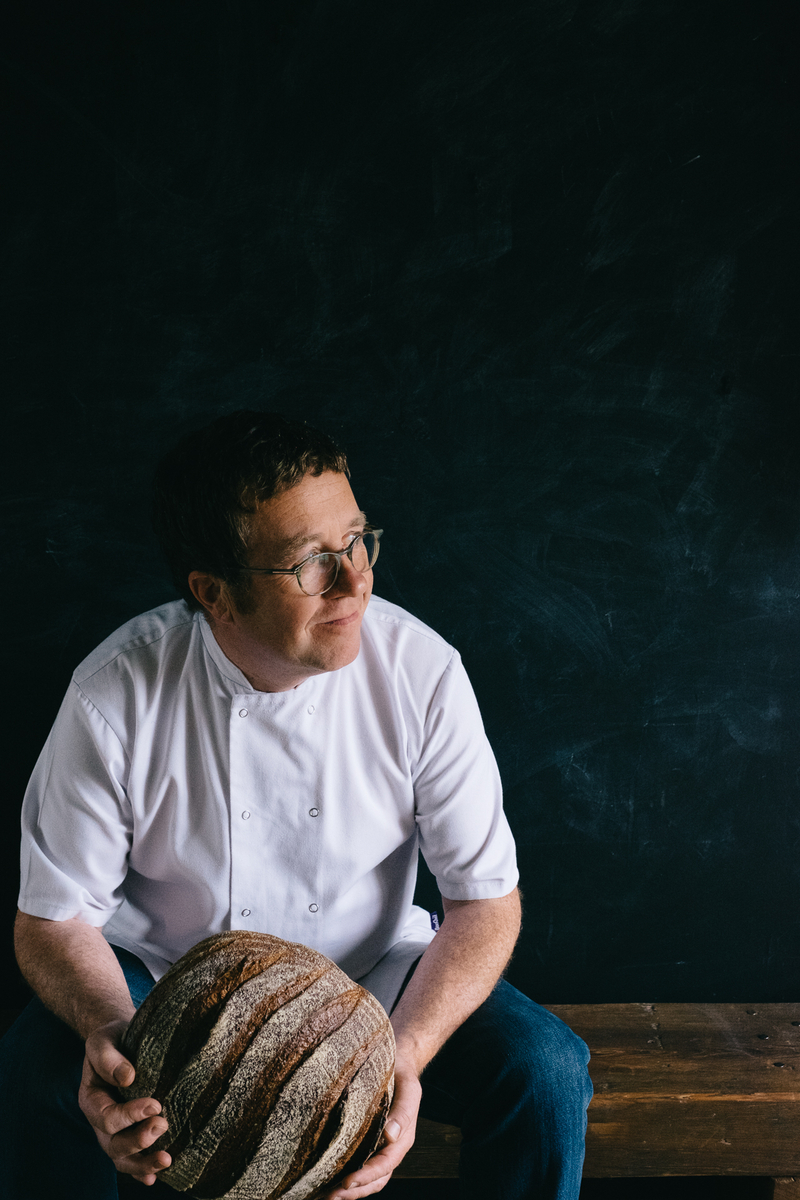 Congratulations to Aidan Monks, owner of Lovingly Artisan Bakery, based in Altrincham Market and Cumbria, who this week picked up Baker Of The Year at the annual Baking Industry Awards. Dubbed ‘the baking industry Oscars’, BIA 2019 also saw him collect a Product Innovation Award for his innovative Kombucha Sourdough made with the iconic Lakeland Special tea crafted by Cumbrian tea merchant John Farrer & Co and organic Emmer ancient grains grown exclusively for Lovingly Artisan by Gilchester Organic. Aidan says: ‘It’s a real honour to win these two significant awards. To be recognised as Baker Of The Year is totally unexpected and winning the Product Innovation Award is the real cherry on top of the cake.’ Bread, Aidan, cherry on the bread. 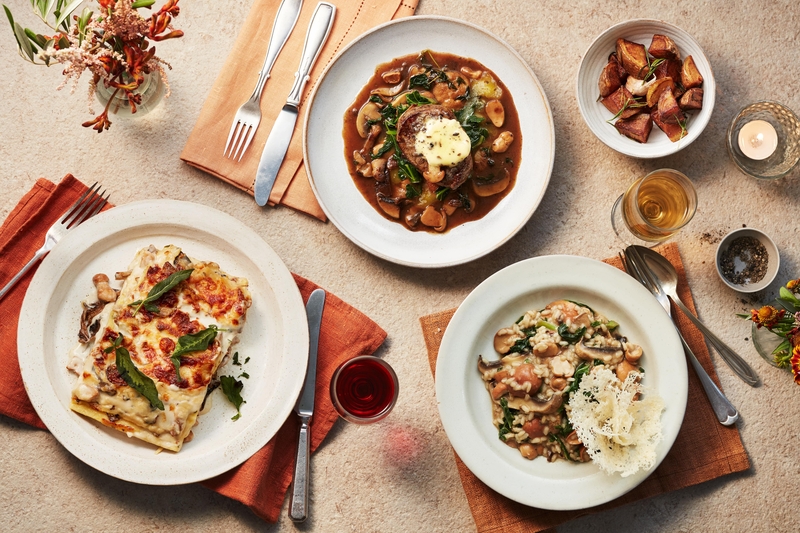 Spore personality of the year

Antonio Carluccio is such a fun guy (geddit?) with his magical mushroom menu and new book The Quiet Hunt, plus funghi-related range of artisan deli products just in for autumn. Until November, Carluccio’s will be celebrating the foraged fall staple of Italian cuisine, with takeaways like dried porcini and white truffle-infused olive oil or Burro al Tartufo black summer truffle butter in store (Spinningfields, Piccadilly Station and Trafford Centre) or online. On the menu, dishes include Portobello Benedict, Truffle Lasagne and Mushroom Fonduta – mixed mushrooms in a rich taleggio sauce with white truffle oil and garlic. There’s even a ‘toadstool’ dessert made with vanilla and chocolate ice cream, chocolate and hazelnut sauce, pistachios, hazelnuts, fresh raspberries and panettone. What’s more, buy two main courses from the mushroom menu and receive a free bottle of wine to enjoy with your meal (T&Cs apply). Eat, drink and live the Italian way with Capocci’s from Tuesday, when the Italian restaurant pops up on the Piazza at MediaCityUK for just two weeks until Sunday 22 September. Complete with wood-fired oven for perfetto sourdough pizzas and The Capocci Man kiosk serving up the family’s secret artisan gelato recipe, expect flavour-filled traditional Italian food from start to finish. Manchester is the first stop on a UK tour, having set off from Castle Howard last month, where head chef Duncan Poyser and team brought Countryfile Live crowds everything from Ayrshire Bacon brioche to authentic biscotti. 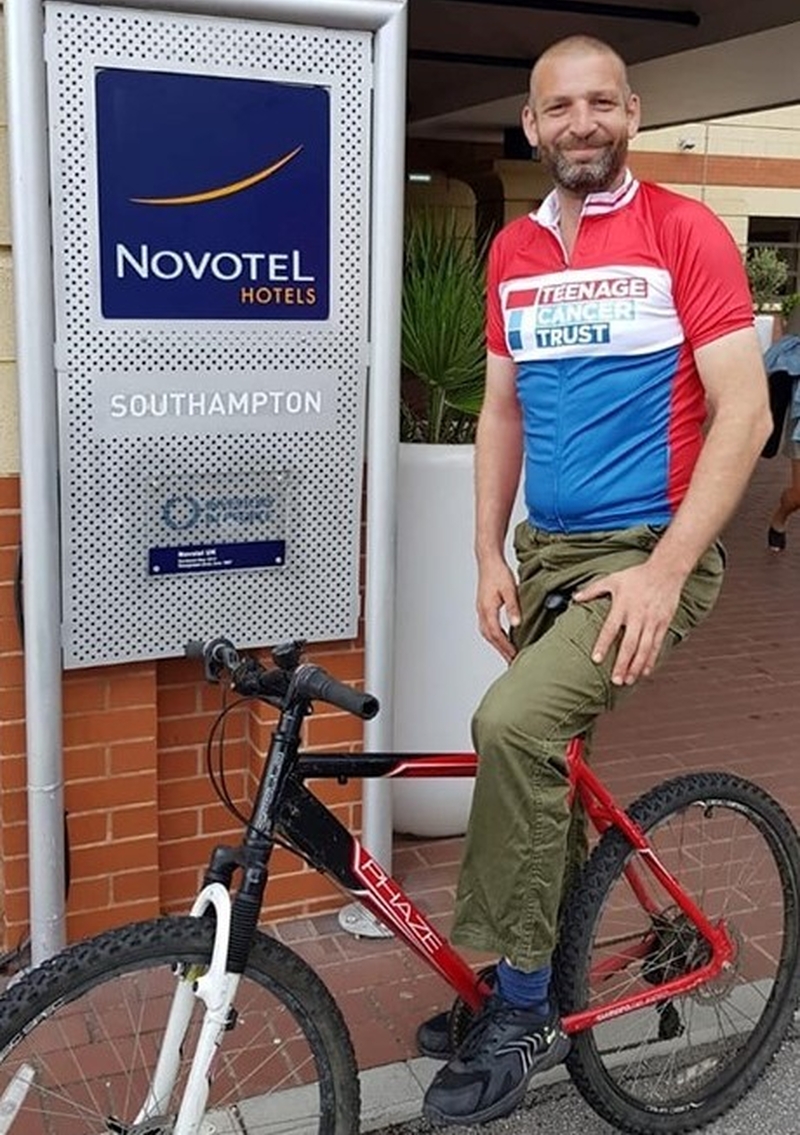 Novotel Sous Chef Glyn Colderwood is heading to Manchester on the fourth leg of a fortnight-long charity bike ride, so give him a wave if you see him as he rolls up at the city-centre hotel on 3 October. Glyn is cycling from Glasgow to Reading to raise £5,000 for Teenage Cancer Trust after losing both his brother and his father to the disease. Covering 1,300 miles in thirteen days and checking in at thirteen Novotels along the way, the Southampton Senior Sous Chef will be cycling cross-country through hills and major cities, his longest stretch 144 miles between Edinburgh and Newcastle. To show your support, make a donation to Teenage Cancer Trust here. 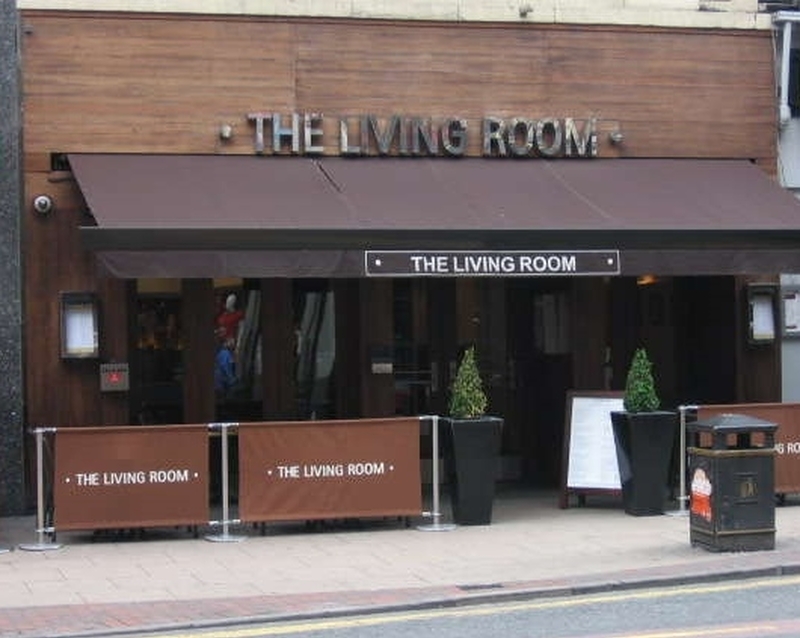 Celebrity readers be warned – The Living Room is no more. But fear not, the Deansgate favourite for swigging Pornstar Martinis (and, er, dodging bullets) while rubbing shoulders with the likes of Gemma Atkinson, David Beckham and various Corrie stars is due to reopen as Be At One (currently found beneath Barton Arcade) in November, following a complete revamp. Meanwhile, further along the now notorious (for noxious fumes, at least) street, we hear Bar Y Tapas joint La Viña might be struggling with its Spanish small plates. Looking for a couple of commis chefs back in July, we’ve heard nothing from them since. Over in Liverpool, the North John Street sister restaurant shut down on 1 September.