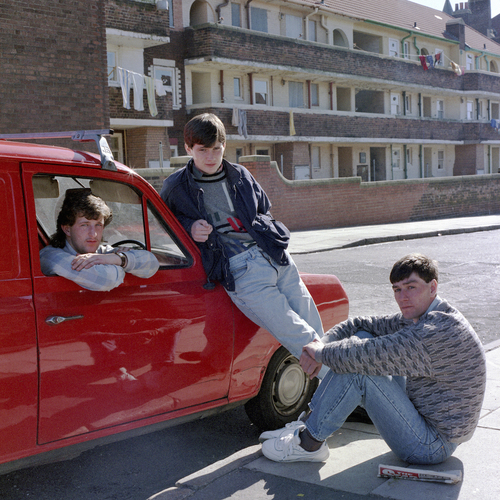 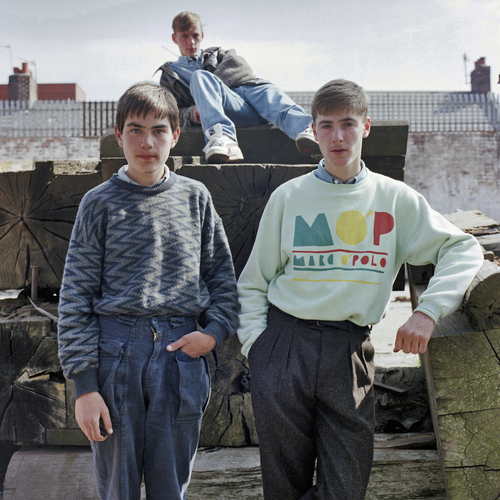 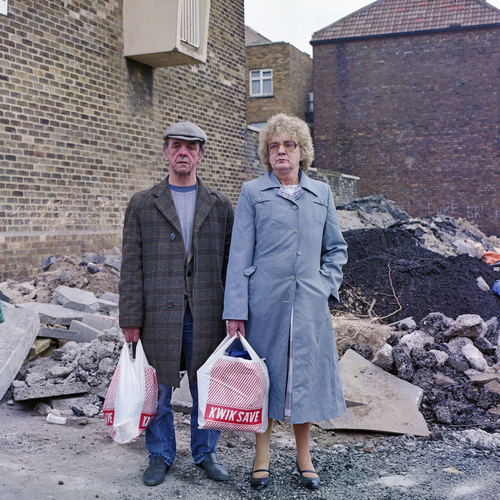 From 1960s mod to Thatcher’s Britain, acid house to industrial decline… British Culture Archive is the UK’s very own collective photo album, snap shots of a country in flux through the decades.

Founded by enthusiast Paul Wright in 2017, the archive works with documentary photographers to create a visual record of social change over the last 50 years; highlighting ‘real life as it was for many of us growing up before the rapid rise of technology, smart phones and social media.’

Now The Refuge has partnered with this nostalgic treasure trove host The People’s City; an exhibition that ‘captures the very essence of what made Britain one of the world’s most culturally diverse countries from the 60s onwards.’

It features a strong northern focus, from the sweaty raves of ‘Madchester’ to the hardy characters of Liverpool’s Vauxhall and Richard Davis’ depictions of Hulme’s creative counter-culture.

Exhibition curator and British Culture Archive founder Paul Wright said. “Britain is a cultural melting pot influenced by other nations. We take a look back at everyday life growing up in our towns and communities. The music, fashion, politics and passions that defined and united us through good times and bad times.”

Open until spring, The People’s City will launch on Thursday 30th January with a party from 5pm - featuring DJs including Luke Unabomber, filmmaker Glenn Kitson and co-founder of Manchester Digital Music Archive Abigail Ward. Also present will be curator Paul Wright and Neil Summers, founder of Proper Magazine, which will be co-hosting the shindig.

British Culture Archive also comprises The People’s Archive, which preserves images sent in by the public and documents how everyday life has been shaped by social change. Focusing on the seventies to the nineties, this will soon be the subject of a permanent Manchester exhibition space following a crowdfunder that raised over £12,000.

Wright told the BBC he’d been ‘overwhelmed’ by the response, adding: “Ultimately, it's about highlighting diversity and community spirit as a way of bringing people together.

"It's all been positive and we've had messages of support and appreciation from all over the world. I've personally met some great people and learnt a lot along the way. We want to continue to document and preserve these images as a free and accessible resource and showcase them as far and wide as possible."

Wright is currently still crowdfunding and working with local businesses to help secure a site. Find out more on Crowdfunder.

The People’s City will be at The Refuge until spring 2020. It opens with a launch party on Thursday 30th January.