I live here, so why would I want a staycation in Manchester? 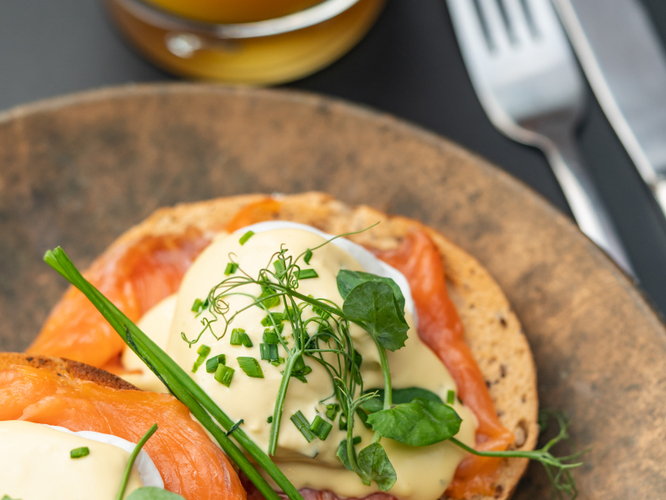 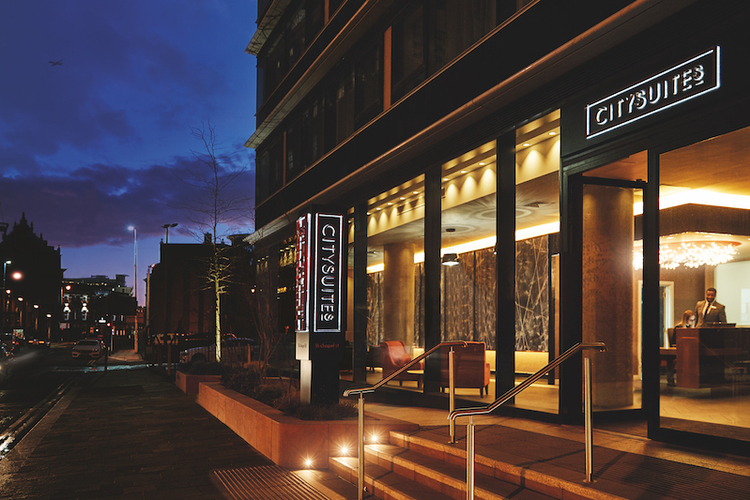 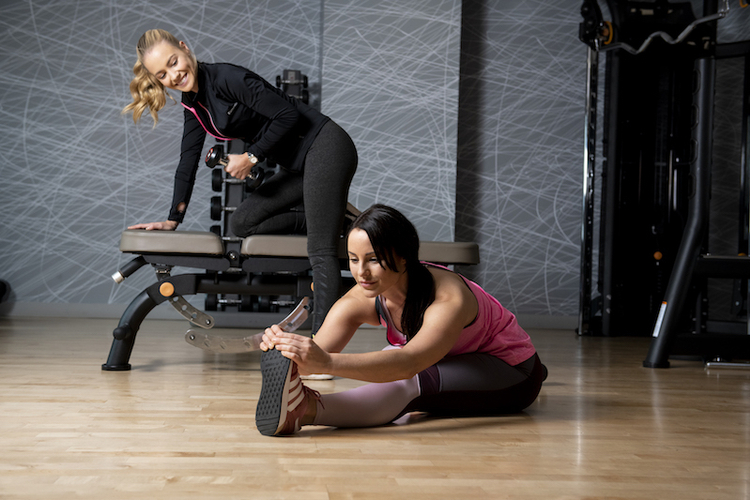 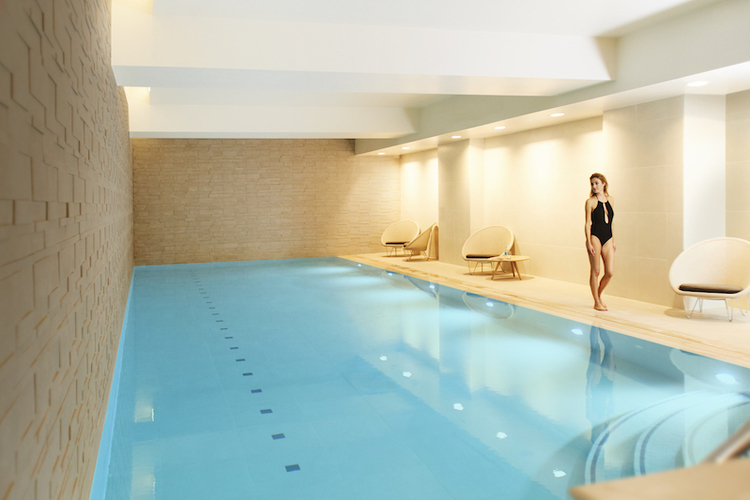 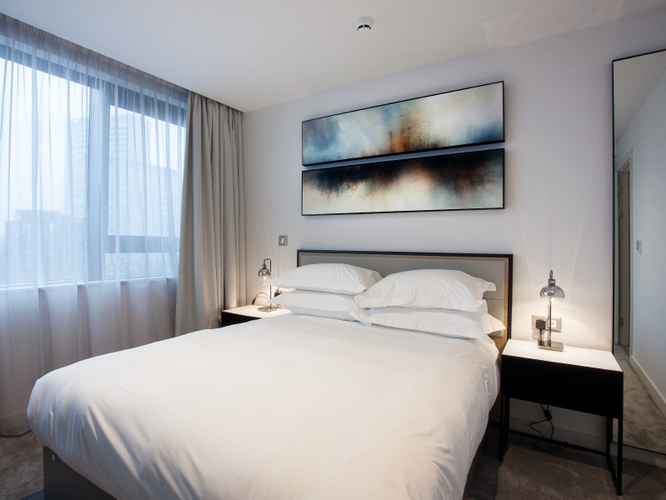 Fair question – but here’s exactly why…

By having a staycation in your own city, we don’t just mean a night on the tiles then an Uber home.  We mean you and your significant other booking a luxury overnight or weekend stay in the town in which you live and maybe even work.

You might think you’re so familiar with the area there’s nothing new to see. But we gave it a go (and remember, we go out in Manchester A LOT) and taking a different perspective on home turf was full of pleasant surprises. We highly recommend giving it a try.

We were looking for more freedom than a top hotel would offer, but still wanted similar amenities, so we checked in to CitySuites aparthotel who specialise in luxury suites combining the comforts of home with the special touches you’ll find in a good hotel.

So it’s like a home from home, but one with soft white cotton sheets and towels, White Company toiletries, a rainfall shower, a full Sky TV package, GHD hairdryer and king sized bed. Also one with a fully fitted kitchen that boasts all Smeg appliances including an oven and washer dryer and a Nespresso coffee machine (– so in some cases, maybe actually a bit better than a home from home..?)

CitySuites has a range of different rooms and suites to choose from – depending on the length of your stay and your reason for visiting - studio apartments, one or two bedroom apartments, premium apartments or family apartments. They can even arrange adjoining rooms if you’re with a larger group, but still need the option of a little privacy at times. 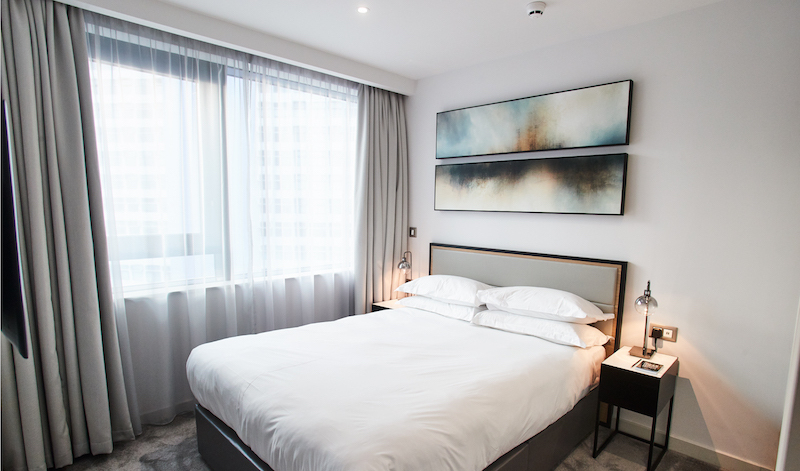 As if all that isn’t quite enough to convince you that booking a staycation is a good idea, then let’s not forget that as well as all those luxurious home comforts we mentioned, guests have full access to a 24hr concierge as well as an on-site matrix equipment gym and 18m swimming pool.

CitySuites Manchester’s address is Chapel Street, which is (strictly speaking) in Salford. In reality it’s actually just over the River Irwell, offering fantastic views of Manchester Cathedral, where you can see older and newer parts of Manchester like Chetham’s and the dramatic glass National Football Museum coming together from a vantage point you wouldn’t usually have access to. The cityscape at night is equally impressive, lit up with bright neon lights from nearby Harvey Nichols, Printworks and Manchester Arena.

If you don’t want to leave your sanctuary, there’s an on site restaurant and bar, which also serves as the breakfast room. But you are simply a stones throw from Manchester’s best bars and restaurants - whether you turn left towards the arches by Victoria Train Station that house the award winning Umezushi and critically acclaimed spatzle spot, The Sparrows, or right to head up Deansgate towards the Spinningfields area.

We chose to head straight on through Cathedral Gardens, past the Corn Exchange nightlife, up past the Northern Quarter into Ancoats, which was deceptively nearby – even if you do ‘fall’ into as many wonderful independent bars, restaurants and night markets as we did. Incidentally our eyes were also opened to the sheer number of late night convenience stores nearby – so really easy to pop out for some milk and treats to put into that fancy Smeg refrigerator.

A quick dip in the pool and a hearty breakfast rounded off what ended up being a fantastic weekend stay in our own city. Manchester, you’re all right. Thanks for helping us to see that again CitySuites.

Find out more about CitySuites 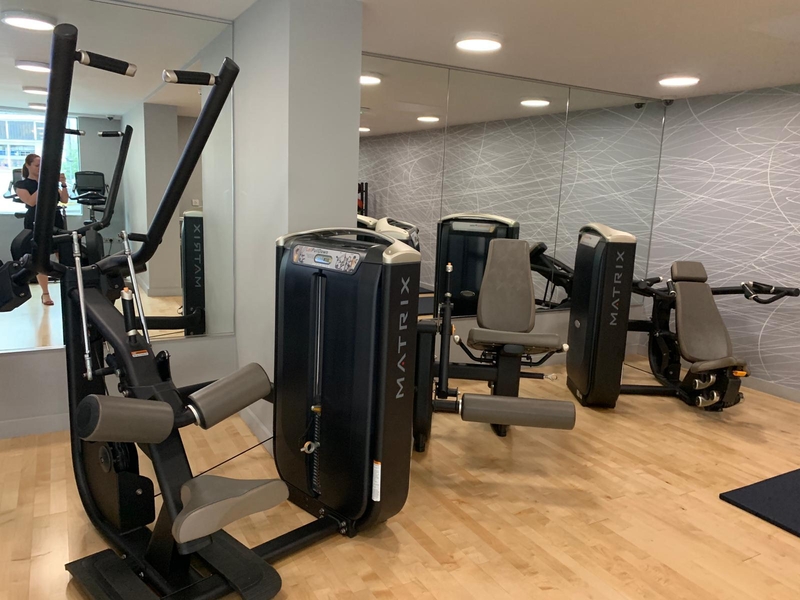 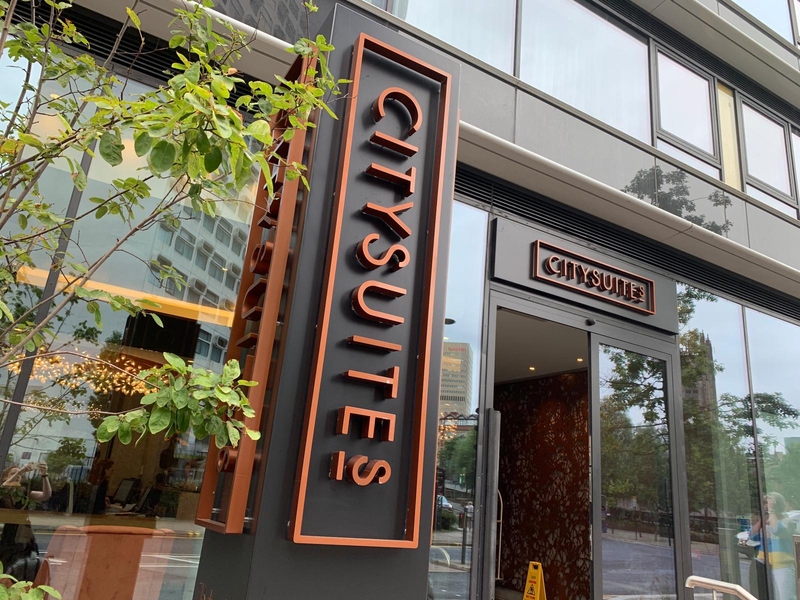