Who and what killed Hope & Glory Festival? 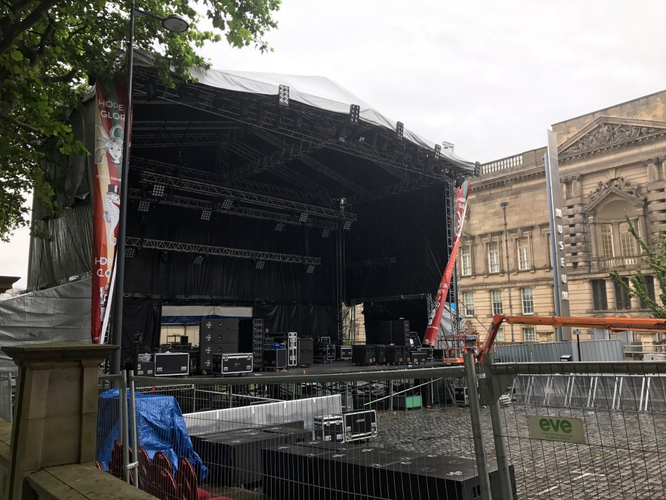 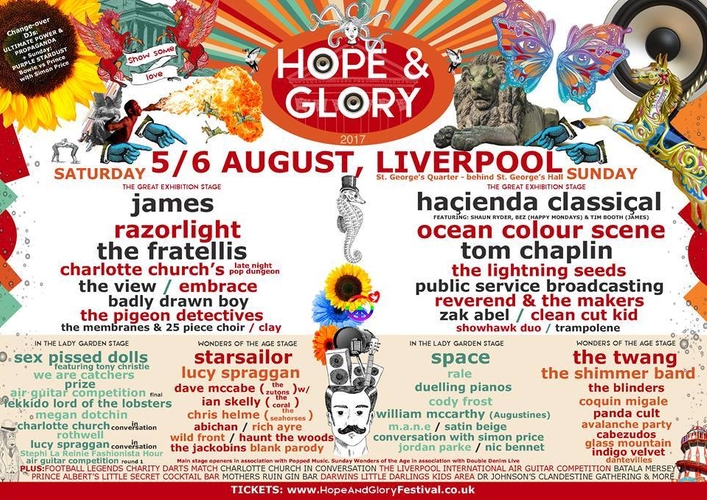 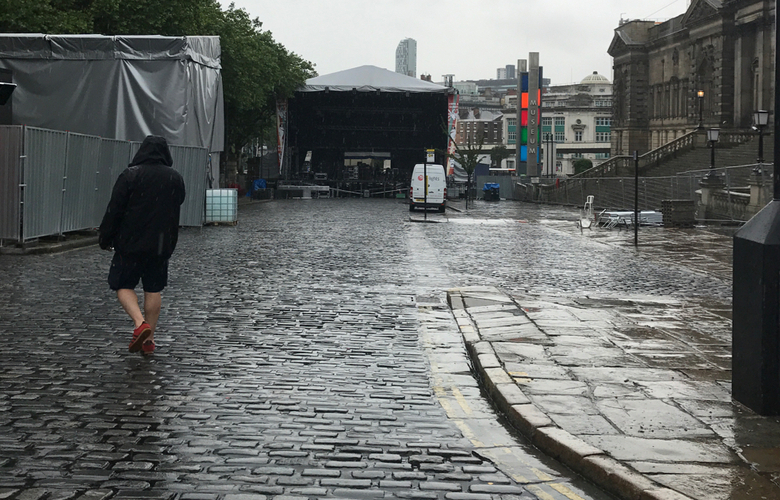 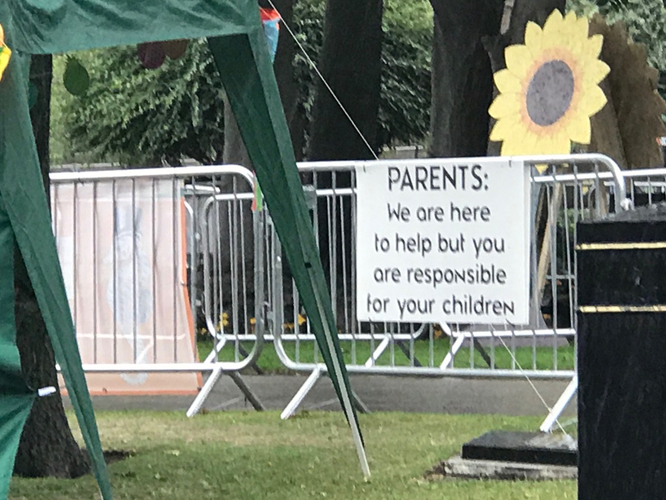 The naming and blaming rages on - but should it have been allowed in the first place?

The original version of this article appeared on Liverpool Confidential on Monday 7 August 2017.

But halfway through, the hope and the glory had been lost: a car crash in event organisation and crisis management was unfolding - and you didn’t need an £89 weekend ticket to watch.

Today the inquest began to find out what went wrong, with the organisers castigating everyone but themselves.

Following the unfair and vitriolic comments, some of us have decided not to proceed
— Hope & Glory (@HopeAndGloryFes) August 6, 2017

Things began to unravel at the H&G event on Saturday with delays in gate opening, long queues and reported crowd crushes. Performances were put off and even cancelled, with Charlotte Church turning up only to be told her services were no longer required. Enough to quickly send social media into overdrive.

Yet, by Saturday night the issues seemed to have been sorted. The bands played on, the audience waved their arms and those who had stayed the distance went home relatively happy.

But not back in the online world, where Hope & Glory was licking its wounds from a pitchforking that was about get a lot worse.

Sunday morning and after publicly giving out the name and email address of a production official - to widespread criticism - came the real bombshell: an abrupt announcement on Hope and Glory’s official Twitter and Facebook accounts that read: “no festival today”.

1. Hello! Just to let you know we have been pulled from the hope and glory lineup due to them running 2 hours behind. We're gutted! We...
— Charlotte Church (@charlottechurch) August 5, 2017

Quite what they made of that, down at the site, is anyone's guess. But by yesterday afternoon, in the pouring rain, the clearing up had begun; juggernauts shuddering down the 19th century cobbles of William Brown Street to load PA gear and other items of staging.

Children’s pretty play areas and VIP gin marquees lay forlorn and abandoned in the memorial gardens. And, scattered among them, scores of workers who could only speculate, with shaking heads, on why the festival had been pulled and whether they were going to get paid or not.

Only one senior festival official, who didn’t want to be named, was willing to put forward a theory to Liverpool Confidential, that the festival was a "victim of its own success". They opined: "Social media killed Hope & Glory".

Elsewhere, the mainstream media were quick to pick up on it all as the public spats continued.  Big names like James frontman Tim Booth gave his musings via Twitter - only to receive short shrift from the festival's official account.

Hope & Glory’s promoter, a Lichfield PR agency called Tiny Cow, headed by a Lee O’Hanlon, had, Liverpool City Council insisted today, sailed through all of the checks and balances in advance of the concert, involving health and safety experts, the police, the council.

O’Hanlon did, after all, have form, staging bigger events featuring stars like Tom Jones at Lichfield’s Beacon Park, they said. On paper it ticked all of the boxes.

Notwithstanding the organiser’s credentials or otherwise, was it wise to fence off a largely cobbled area of the city centre for an event expected to attract something in the region of up to 12,000 people?

Erecting hoardings around the area to box off the festival site - with a main stage at the end of a sloping, cobbled, narrow, fenced in street, might have seemed a good idea, though William Brown Street is, these days, primarily a decorative cul-de-sac.

Even the adjoining, compartmentalised St John’s Gardens seemed impenetrable - or inescapable depending on which side you were standing - surrounded by high metal barricades on concrete posts.

On Saturday people were posting photos of an area densely crowded, many complaining that they felt unsafe.

@RadioCity967 can you see us in at the hope and glory festival from your tower. We are basically trapped. So dangerous.
— cogiebear (@cogiebear) August 5, 2017

Regrettably we live an age where every eventuality has to be factored in, particularly in Liverpool where people, owing to events at Hillsborough, have become only too familiar with the mechanics of a crowd surge.

Allowing an event like this to be staged in that bit of town seemed a bit like allowing kids to camp out in their own back garden. Particularly as there are so many wide and open spaces in the city suitable for big events.

The council may well point to events around there attracting even bigger crowds, but how many large scale happenings have involved erecting fencing to keep the ticketless out? The Mathew Street Festival in its heyday generated far bigger crowds, and the Spider and the Giants, but they were free events with no need for fencing.

The clean-up in progress: 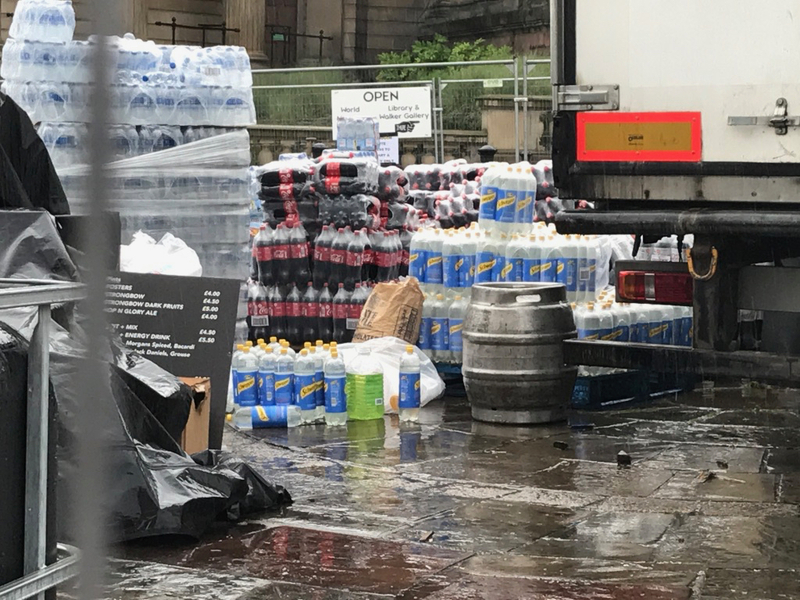 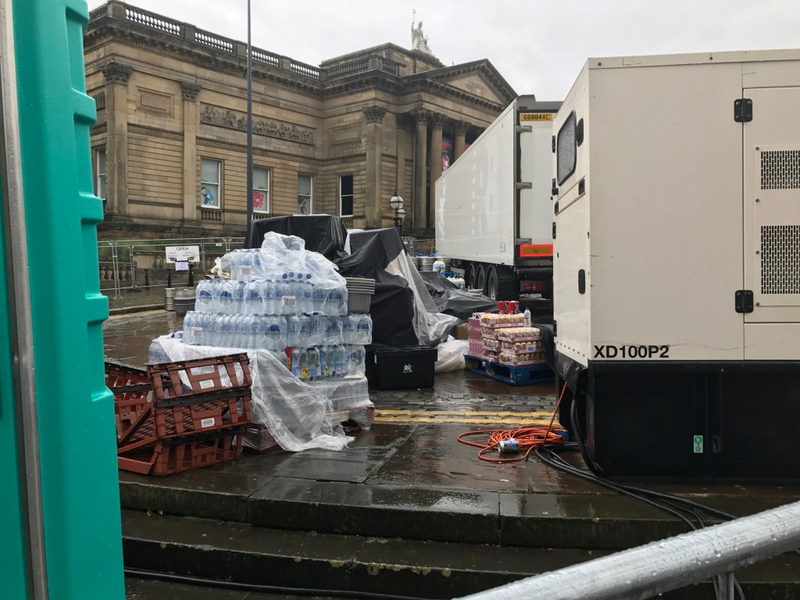 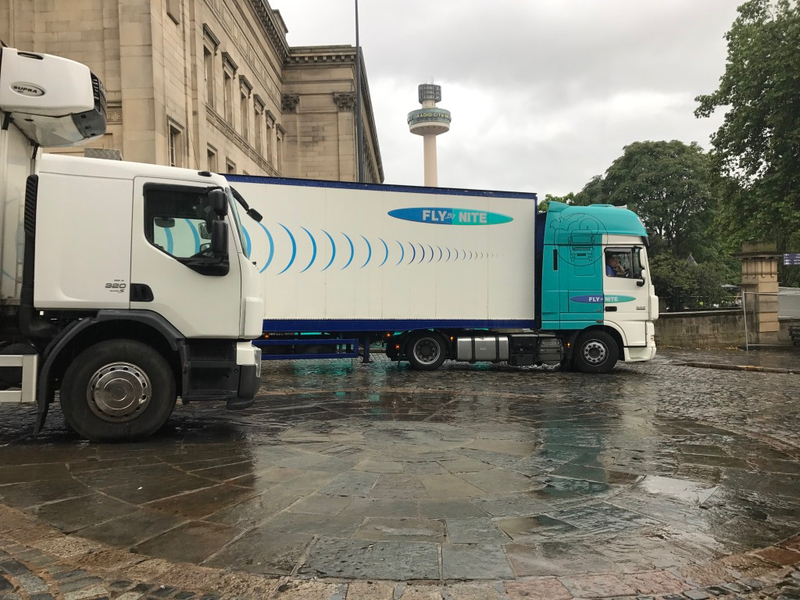 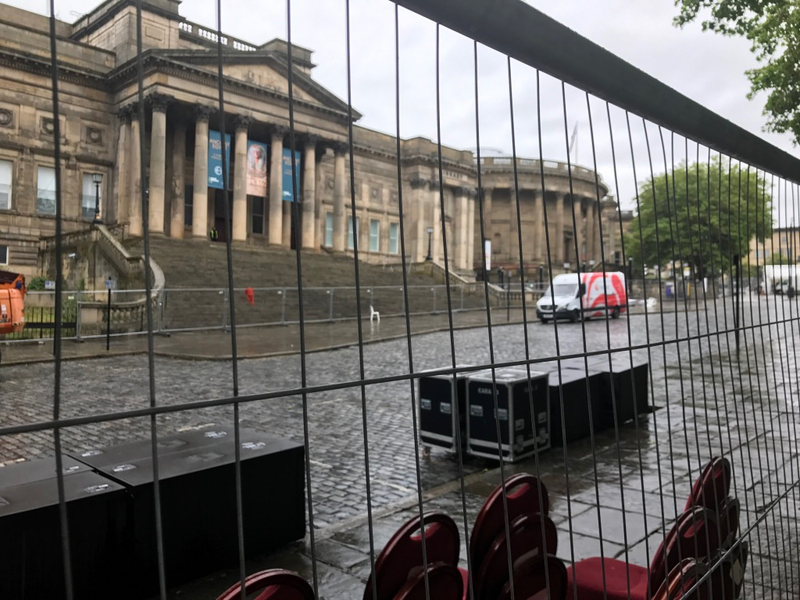 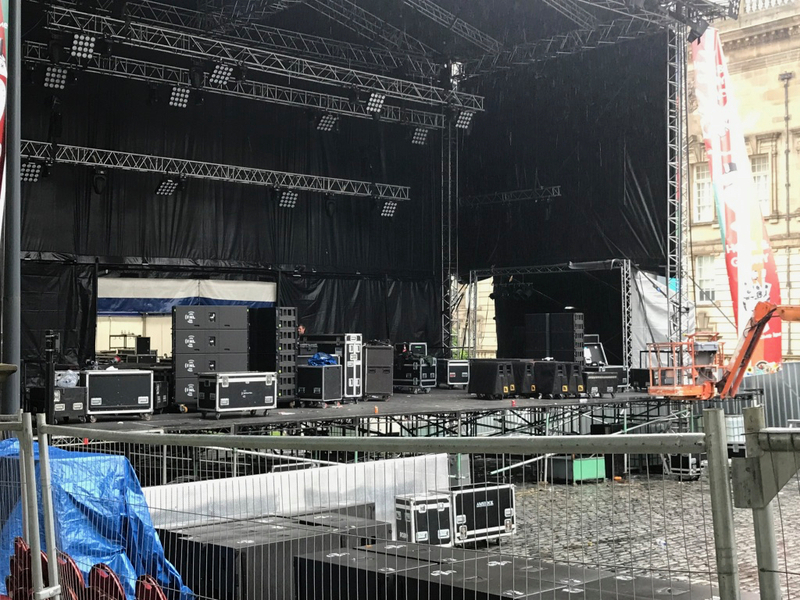 The city’s Lib Dem leader, Richard Kemp, has fired a list of questions at the city council about the event calling for a full report on what happened and what went wrong.

At high noon, a long promised statement on Hope & Glory’s Facebook page proved to be merely long (more blaming and naming of individuals, talk of milk going off and missing sandwiches) and short on promise - at least where ticket refunds were concerned.

With thousands of festival goers, many of them visitors to Liverpool who have shelled out £400 and plenty more for admission, hotel accommodation and transport, it is not a good look for the city.

Feelings, on all sides, may continue to run high until some solid answers are forthcoming.

"The event organiser has 25 years’ experience in the live music industry and has managed events featuring some of the biggest stars in the world, most recently Tom Jones in Wales.

"The plans for this festival were robust and were independently assessed and approved. All efforts will now be made to understand what lessons can be learnt.

"We’d like to thank all those Liverpool venues who stepped into host the acts that had been booked and questions will be asked of the organiser to ensure the festival goers get their refunds.”