Greater Manchester’s new Conservative MPs - who, where, how?

Thanks to the election, we have five new Tory MPs in Greater Manchester. James Grundy had the most decisive victory in Leigh, where he beat MP Jo Platt by 1,965 votes. He made headlines because not only did Labour’s vote share decrease by 15 points, Leigh fell to the Conservatives for the first time ever since the constituency was created in 1885. It’s been Labour since 1922.

The other four Tory wins, however, are more tenuous with around 100-700 votes standing between the Tory and Labour candidates in Bury North, Bury South, Heywood and Middleton, and Bolton North East. James Daly won Bury North by 105 votes.

The moral of the story is the nation remains divided. Nationally, the Tories won a 43.6% vote share, which translates into a “landslide” victory because of the first past the post system. No doubt, calls for reforming the voting system will continue after this election.

At the same time, it’s also clear that the Labour party needs to have a good hard look at itself. The battle for the party’s soul is already unfolding, with commentators across the country arguing about whether the Tory victory is a result of dislike for Corbyn the person, Corbyn’s policies, or the demand to ‘get Brexit done’.

While Labour battles it out amongst themselves, it’s perhaps the irony of our times that the party that unleashed neoliberalism is now positioning itself as the party to rein it in. Despite austerity being a Tory policy, Boris Johnson will be the 'hero who ended it'.

As John Gray wrote so presciently in late October for the New Statesman: 'Labour’s economic programme - the only part of the Corbyn project that was ever popular - has been superseded by Johnson’s strategic break with austerity.'

The Conservatives are reinventing themselves in precisely the way John Gray suggested they would have to in 1994. “I suggested that if Conservative thinking was to have a future it would have to renew itself in a post-liberal form - one that renounced hyperbolic market individualism while securing personal freedom and social cohesion under the aegis of a strong state.”

Boris Johnson is calling for a period of ‘healing’ and calling 2020 a year of ‘hope’, adopting what was until now Labour’s mantra. Gray concludes his article with 'The winner will be the party that can act resolutely and secure a period of peace.'

The Tories have acted resolutely, but it’s over to Johnson to secure this 'period of peace.'

Here in Greater Manchester, the five new Tory winners appear at first glance at least to be surprisingly similar. They’re all men in their thirties and forties; one is a solicitor, another an insurance broker, another a diplomat. The losers include three woman and individuals with experience working in the NHS, higher education, and starting up a social enterprise. It’s hard not to feel we’ve lost some diversity this time around.

The slender margins of their victories mean our new MPs will need to be sensitive to all their new constituents. It’s also worth noting turn-out didn’t pass 70% in any of the five constituencies, meaning there’s around a third who didn’t vote at all and whose political views remain unknown. Our new MPs will need to listen to all sides, so be sure to let them know what you think about the issues important to you. 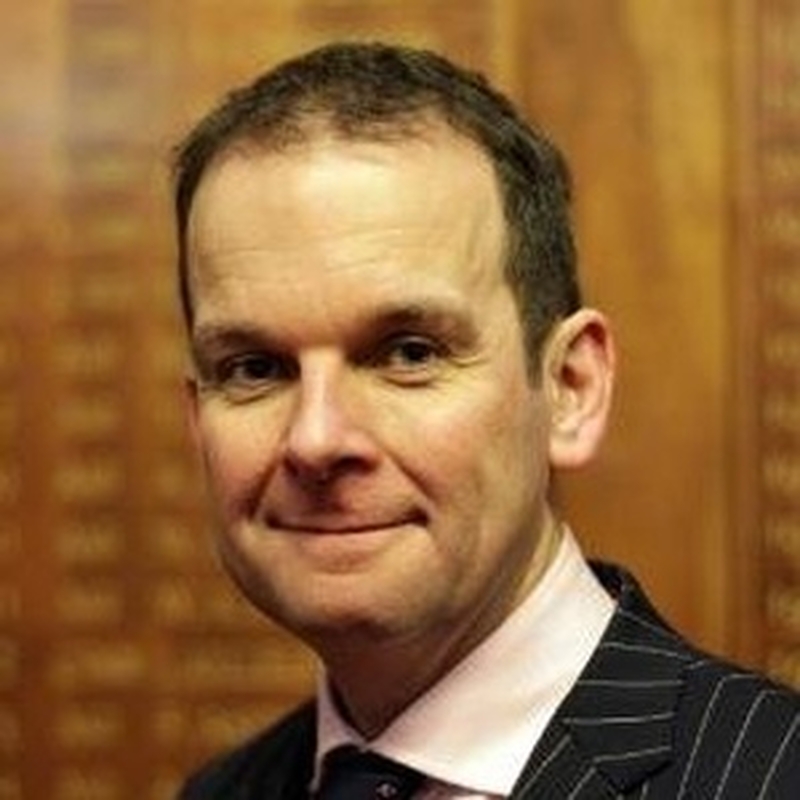 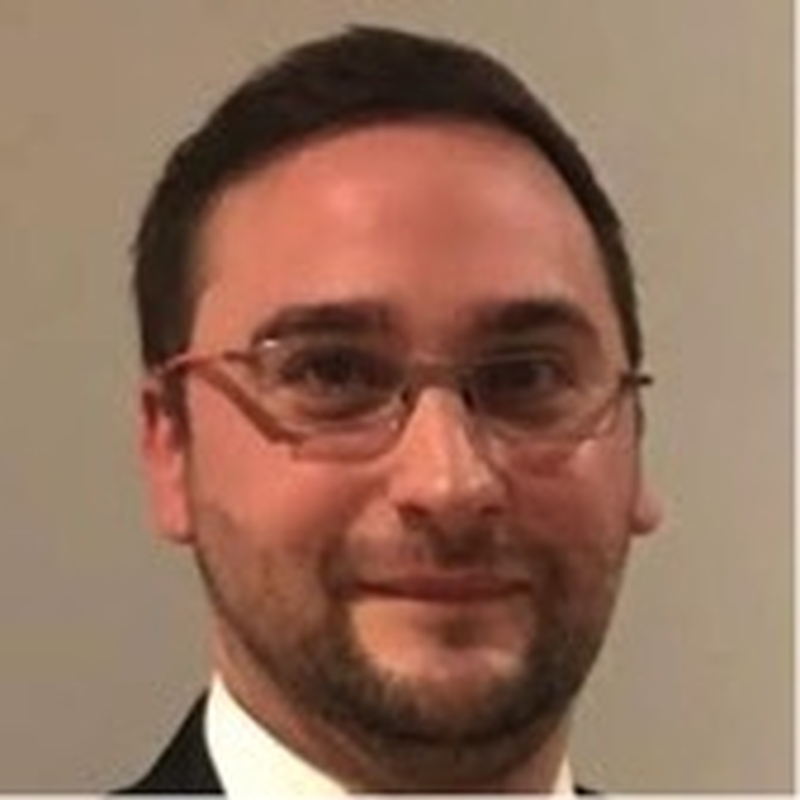 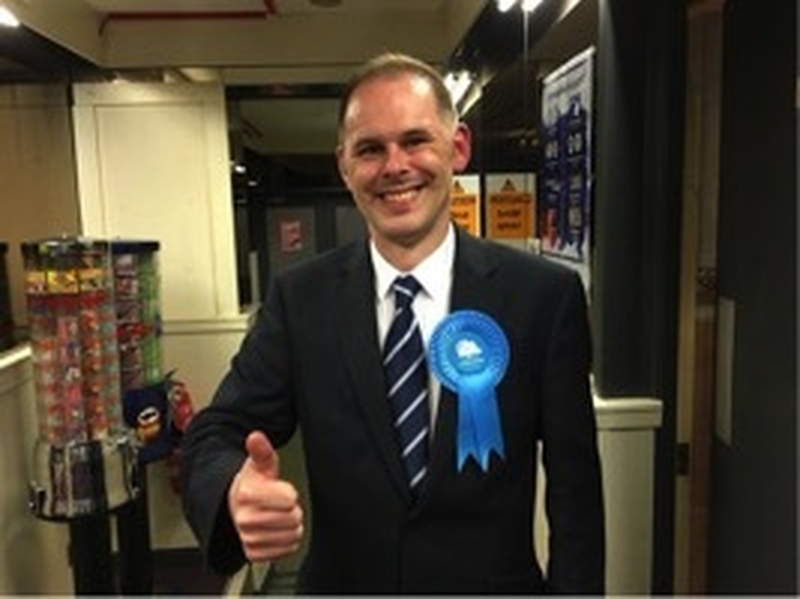 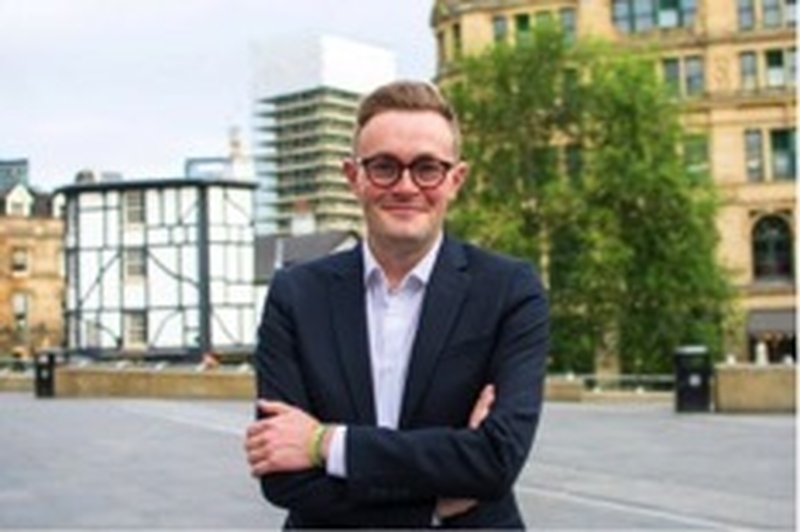 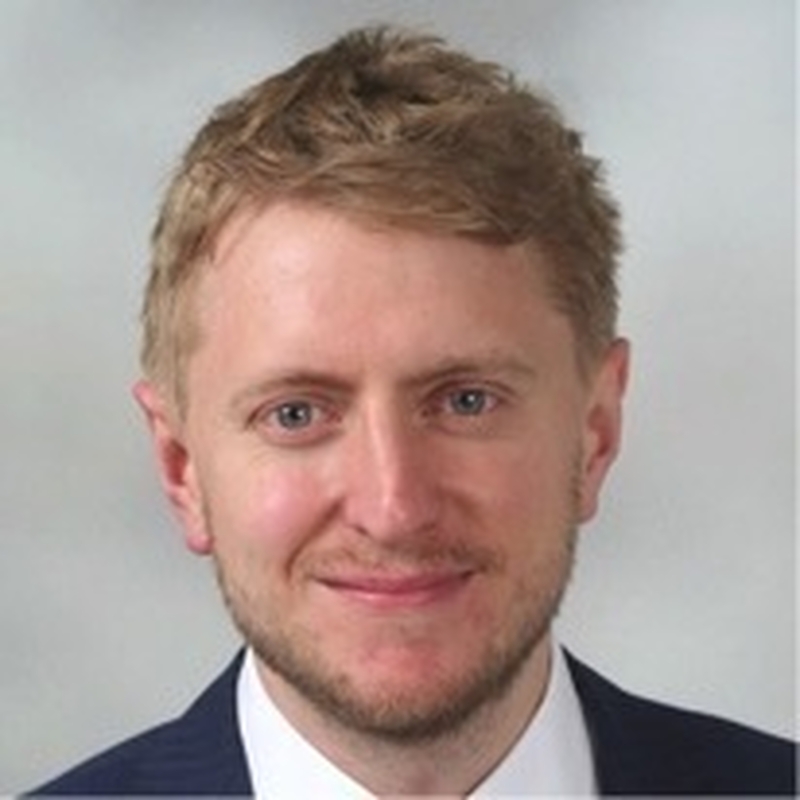