With a star- studded party in Leeds

GINO D’Acampo, the UK’s favourite Italian chef, has celebrated his latest Gino D’Acampo My Restaurant opening, with a glamourous VIP party in Leeds.

The private party took place at his new Park Row restaurant on Thursday 2nd February, with a star- studded guest list including some of his closest celebrity friends; Holly Willoughby, Philip Schofield and Peter Andre.

Along with authentic Italian Cicchetti and cocktails, guests were also treated to an evening of entertainment from speed painter Dave Sharp and live music from, The Collective. 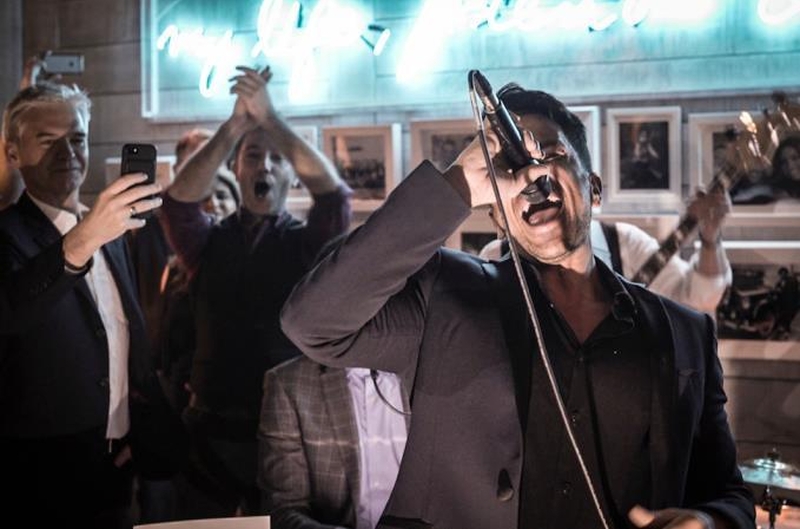 The openings in Liverpool and Harrogate will follow on from the hugely successful launch of his restaurant brand Gino D’Acampo My restaurant in Manchester, London’s Euston station and Leeds in 2016. Gino plans to open more pasta bars & restaurants in major cities and travel hubs, both in the UK and internationally. 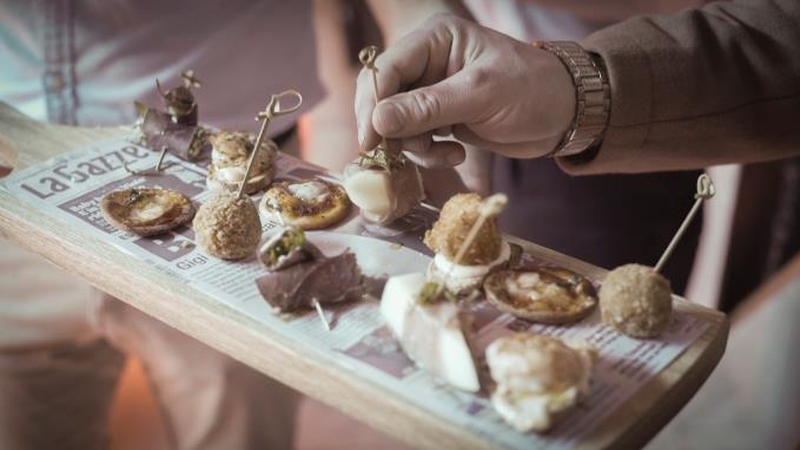