Ahead of their reunion tour, Body Confidential reflects on the pouts and the peace signs

Not since Take That has a nineties pop group reunion caused such pandemonium (I can almost hear my eight-year-old self squealing with joy).

Come summer 2019, the Spice Girls will have dusted off their platforms and reunited for a six-date UK tour (sans Posh Spice but we’ll let her off). The concerts will kick off at Manchester’s Ethiad Stadium on 1 June 2019 with supporting act Jess Glynne (cue multiple puns about 'spicing up our lives').

Tickets go on sale Saturday 10 November at 10.30 GMT and signs say you're probably going to have to fight for them.

Ahead of the shows, we look back two decades, to when pigtails were fashion statements and eyebrows were much thinner. Here's 30 things we now realise about the Spice Girls as adults.

1. Posh Spice’s minimum effort for maximum return is our whole mood for 2019.

(As Victoria Beckham she’s a mogul, mother and all round style marvel. As Posh Spice however… well, it's little surprise she isn’t turning up).

3. “When I came out of my mother’s womb I screamed “Girl Power” - Ginger Spice, 1998. Yup, Geri Halliwell was our Germaine Greer back in the day. Why haven't they put this on a slogan t-shirt yet?

4. Baby Spice was a grown woman in pigtails.

5. Scary Spice’s aesthetic is so Autumn/Winter 2018. Spend five minutes in Zara and you’ll walk out in leopard print leggings and a matching blouse a la Melanie Brown. 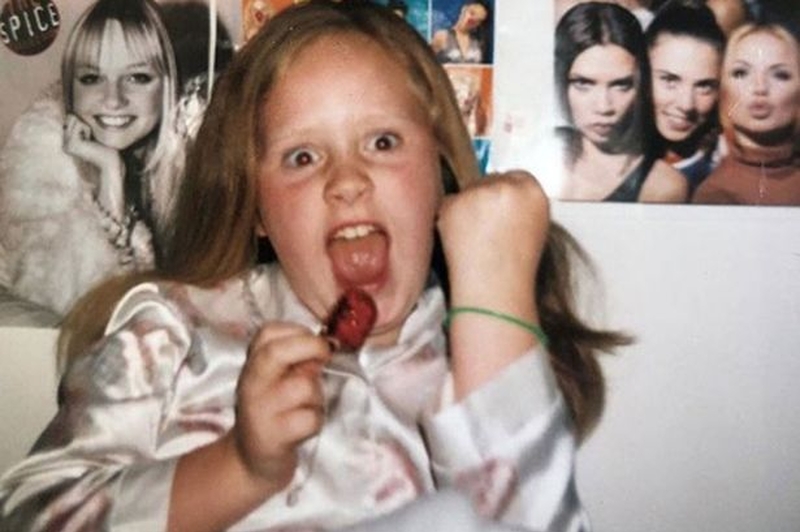 7. All the hair crimping… we still can’t believe we used to put our hair in the cosmetic equivalent of a waffle iron.

9. Why did no one want to be Sporty Spice?

11.  We never really appreciated their ability to perform in 7ft platforms and not, well... fall and die.

12. Spice World should definitely be re-released on Netflix. Actually, we probably still have it on VHS knocking about somewhere…

14. We first learned about betrayal when Geri left the group. ‘Friendship never ends’ my arse.

15. In hindsight, screaming “tonight is the night, when two becomes one” was a little inappropriate for an eight-year-old.

16. We bet our old Spice Girls branded lunch boxes would be worth a few bob on Ebay right now.

18. When Posh met Becks... who would have thought the footballer in the sarong and the pouting pop starlet would be the power couple they are today.

19. We could probably still perform the Stop dance routine after a few wines.

20. We could probably recite all the words to Wannabe after a few wines.

21. We always thought we were the Baby of the group, but considering our growing penchant 'athleisure', we’ve most definitely grown up to be Sporty.

23. Without Mel C's vocal ability, the Spice Girls would have just been pouts and peace signs.

24. These outfits were really impractical for the desert. 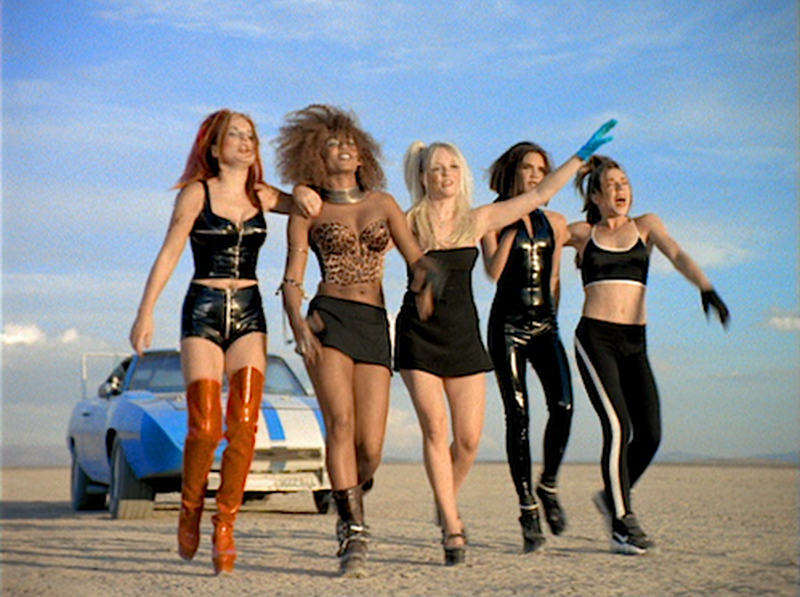 25. 'If you wannabe my lover, you gotta get with my friends' is a rule we live by.

27. They were once so important they met Nelson Mandela.

28. We've all got that one friend who will order a round of shots at 3am and ruin your life. Scary Spice would be that friend.

Tickets for the Spice Girls Reunion Tour are available here.