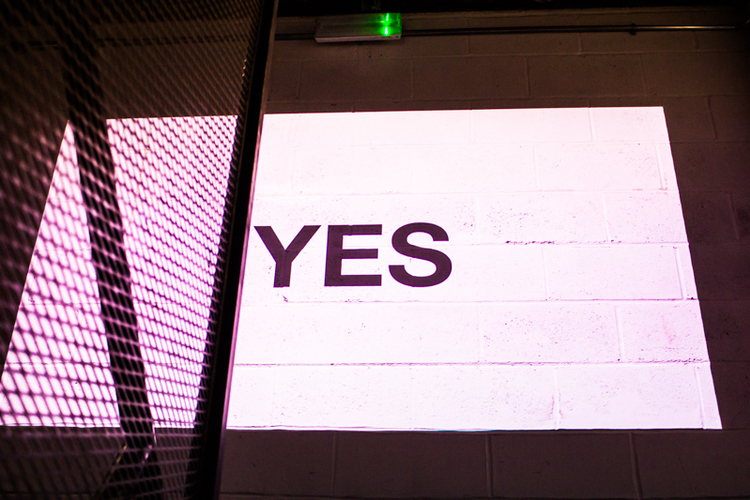 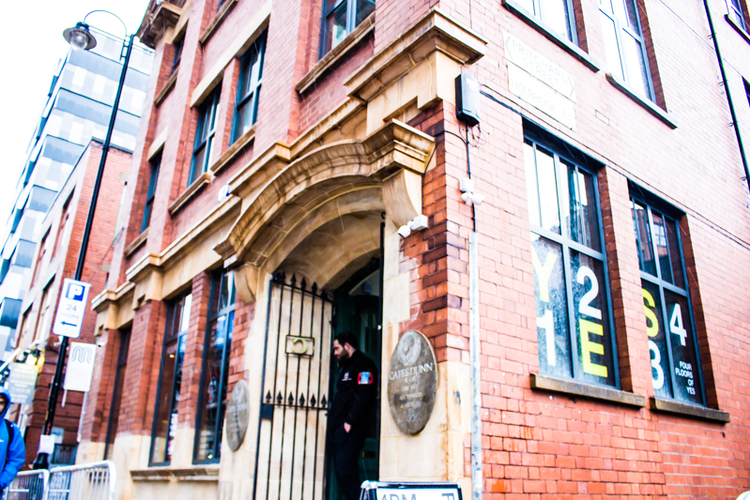 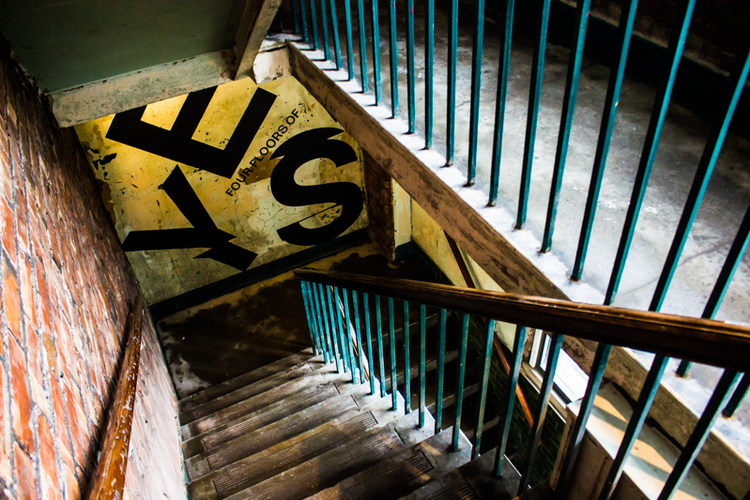 Let’s start the weekend on a positive note with the opening of YES - who are inviting Manchester music fans to their opening weekend.

From Friday 21st to Sunday 23rd September, they will be giving away 5,000 free welcome drinks and free pizza slices throughout, alongside a stellar line up of DJs and live bands including Black Midi, Gabe Gurnsey, The Goon Sax and A Certain Ratio.

YES is a new venue designed 'for music fans by music fans' - independent promoters Now Wave (Wesley Jones and Jon Wickstead), along with Ruth Hemmingfield (formerly of The Deaf Institute, Gorilla, The Albert Hall, Band on the Wall and currently of design agency PIN.)

The trio have spent the last two years raising the ceiling of the main Pink Live Room for better visibility, flown in a tailor made sound-system from NASA and made it wheelchair accessible on all floors.

Many original features inside the former auctioneers’ house and printing press, which has stood on Charles Street since 1912, have been retained, including timeless mosaics and trippy monochrome Alice in Wonderland style tiling in the bathrooms.

“Manchester has some beautiful venues so whilst our Pink Room is more minimal, we’re going all out on sound quality,” says Ruth of the sound-quality which could, theoretically, lift gig-goers off their feet. “Manchester’s Neuron Pro Audio have fitted Danley Sound Labs PA speakers – they were designed by one of the most innovative loudspeaker designers in the industry who pioneered technology for NASA and invested acoustic levitation.”

YES is expected to thrive as a child and dog-friendly venue, with New York style ‘Pepperoni Playboy pizza’ served by the slice and Firebird Hope providing chicken and vegan burgers on the ground floor.

Worldwide beers will be served to the booths and Vermouth will be a speciality during YES’s £5 Negroni festivals in the rooftop V&T bar. “We are very aware people’s money needs to stretch a long way,” tells Jon. “That’s why you’ll always be able to get a pint at YES for £2.95, and it will always be free entry into the bar and our roof terrace seven days a week.”

The rhythm of YES is echoed by its city centre location, as trains rattle alongside the all-weather rooftop terrace and DJs who share the team’s love for music provide an eclectic soundtrack. “All Jon and I ever wanted to do was play our favourite songs and that passion is something we now recognise in others,” explains Wes, “whatever you encounter at YES, you know it’ll be of the highest quality.”

"We’re proud to be able to contribute to the city’s independent scene,” adds Jon, “which is why we’ll continue promoting events in its other amazing venues and we hope YES will allow our collective experience to help others do amazing things as well.” 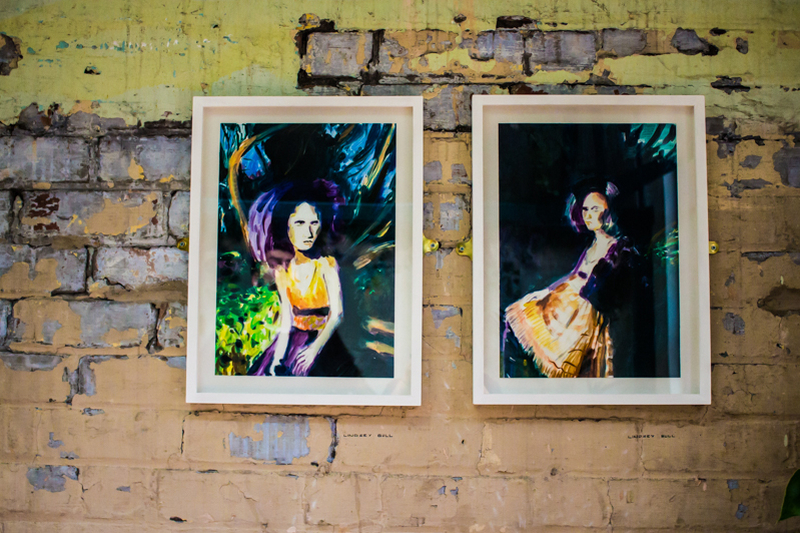 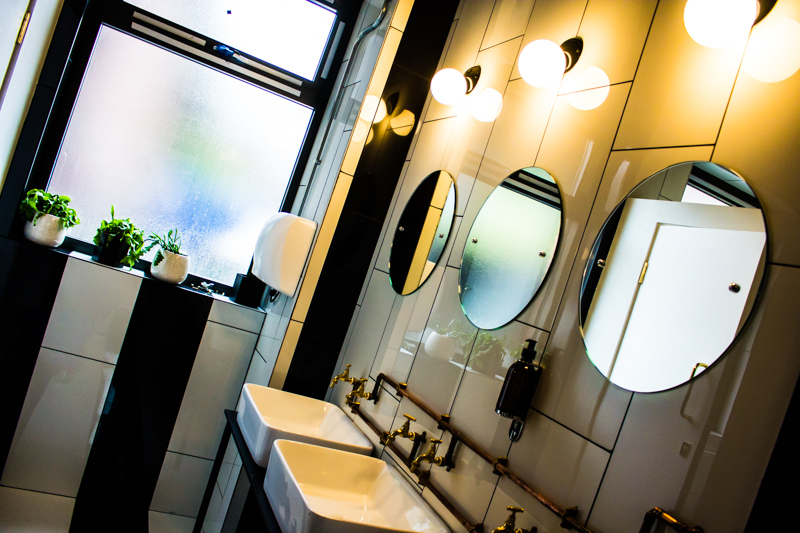 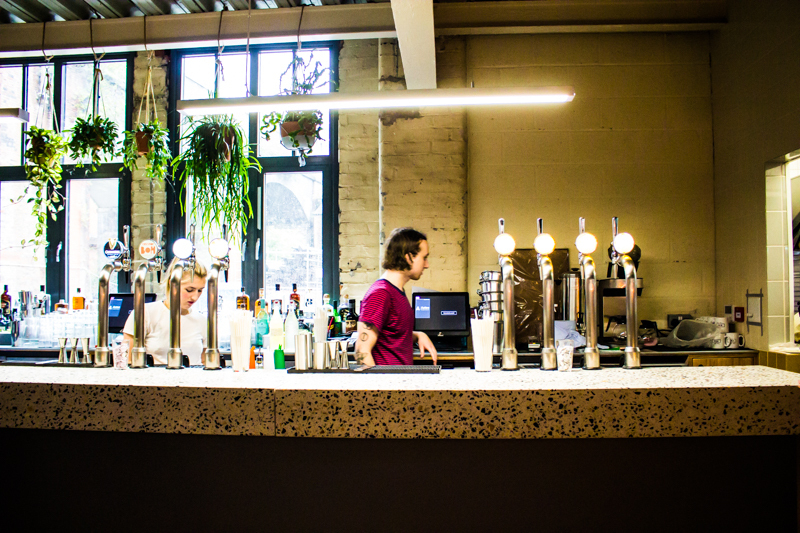