Fighting Spirit: why boxing may soon be on prescription

When it comes to mental health, the UK statistics are pretty grim. Approximately one in four will experience a mental health problem, and suicide is now the leading cause of death among people aged 20-34 years. Economically, mental health problems cause the most absenteeism (a staggering 70 million work days are lost, costing employers approximately £2.4 billion per year) and, as the NHS buckles under funding cuts and increased demand for services, the last decade has seen antidepressant prescriptions double.

Greater Manchester is no exception: while the county bristles with innovative initiatives, from wellbeing trips on restored canal boats to Sale Sharks’ work with veterans and schools and a new suicide campaign, it has one of the highest rates of anxiety and depression in England.

It's no exaggeration to say we’re in the midst of an epidemic but one heartening development, at least, is increased conversation around poor mental health - aided by a myriad of fantastic awareness campaigns. That’s why, as Mental Health Awareness Week (13-19 May) approaches, we decided to visit one woman who is revolutionising her local mental health landscape…through boxing.

While her experience is unique, Gwen Richards’ story is unfortunately one she shares with many others. A sufferer of depression for most her adulthood, she was let down by inadequate mental healthcare and mistakenly sought happiness in achievements and possessions. Masking her condition became a daily habit until, in 2017, a breakdown forced her to seek help from friends and family.

“That’s when an ex-boxer friend of mine suggested I train to teach boxing fitness," she smiles. “He said it would help me regain control and improve my mental strength. I’d never tried boxing before, or even been particularly into fitness, but I was desperate. A Google search and a phone call later, I was booked onto the fundamentals and advanced courses at the Hatton Academy (seemed the best option as I knew who Ricky Hatton was!) and turned up two weeks later. Everyone else was mega fit so it took a lot of courage, but I took to it and passed.”

Later that year, Richards founded Fighting Spirit - a non-for-profit community interest company - and has been depression-free ever since. Not only that, a string of client testimonials have revealed her boxing lessons to be a powerful tonic and she’ll soon be taking part in a revolutionary NHS pilot, in which twenty patients will be referred to her services via ‘social prescription.’

So what is it about boxing that has such an impact on wellbeing? “It’s like mindfulness through exercise,” says Richards. “To box well you need to switch off from the outside world; it is fast, furious and above all fun, leaving little room in your head for anything else. Being able to ‘take time out’ gives you a fresh perspective to better deal with things that are bothering you. Research shows it helps with stress, anxiety, and concentration. And, as with all exercise, it’s a great mood-buster too!”

Alongside Fighting Spirit, Richards also uses her background in training and development to run Fighting Talks: corporate mental health courses developed with an accredited counsellor. “They include everything from recognising poor mental health to improving employee wellbeing,” she tells me, adding that the majority of companies she contacts want to improve staff wellbeing but don’t know how. Already, she’s worked with the likes of Sky TV and is part of the Lord Mayor’s This is Me campaign.

Clearly, Fighting Spirit is proving a success. Not one to rest on her laurels, however, Richards has started applying for grants towards a new boxing hub and café. An avid fundraiser (she and her team raised £1000 for mental health charity 42nd Street last year), she also plans to host more events and continue helping other small enterprises. “A lot of people don’t have the confidence to launch their own business and I want to show it’s possible. Eventually, it’d be my dream to be able to offer Fighting Spirit as a franchise.” 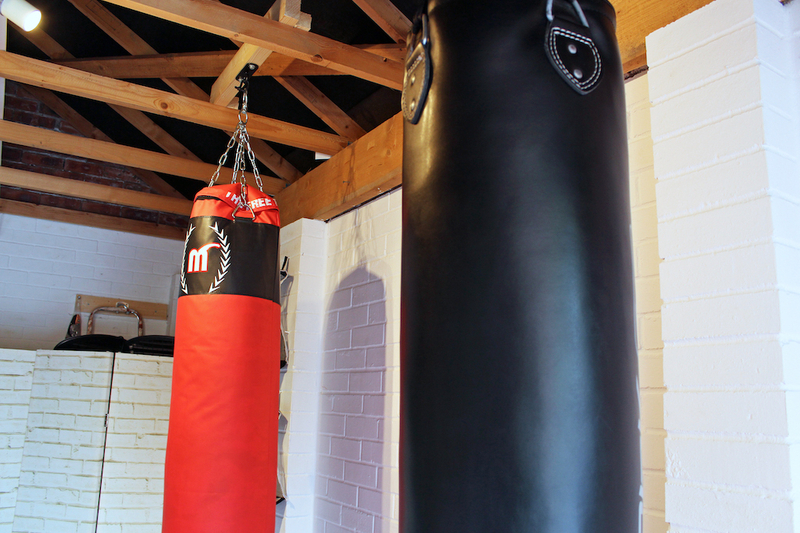 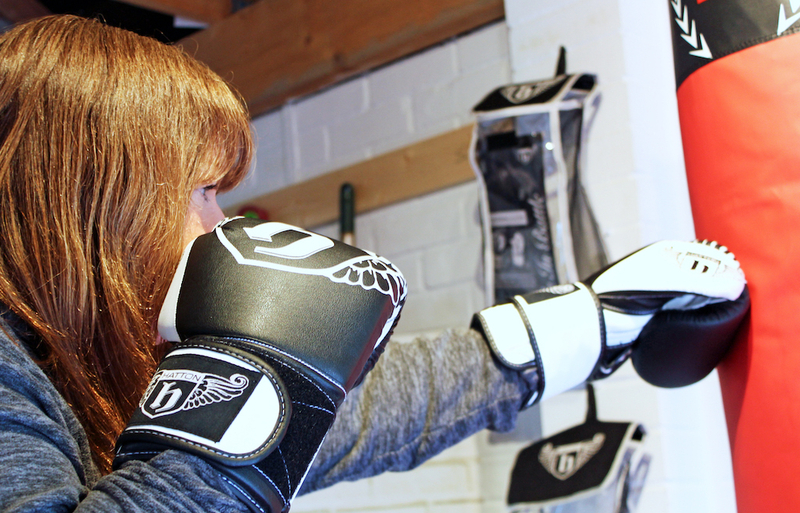 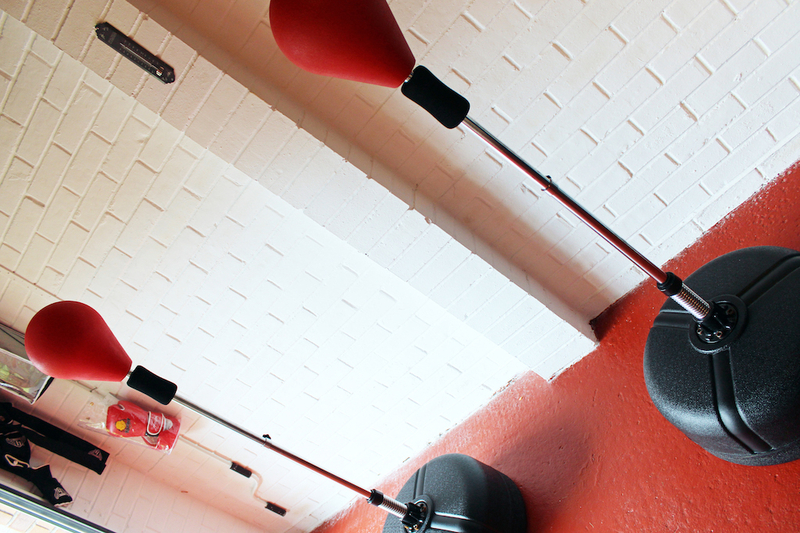 For now, Richards has started coordinating panel events that showcase other SMEs in a relaxed environment. Next up, this coming Tuesday, is We’ve Got Your Corner; a free evening event at Seven Bro7hers with everyone from yoga teachers to bakers and animators.

From breakdown to boxing enterprise, Richards’ story is an inspiring example of how something simple and a change in priorities can have a life-changing impact. Let’s hope society can learn the same lesson, and our mental health crisis be combatted once and for all.

Read more: What is Manchester doing for mental health?