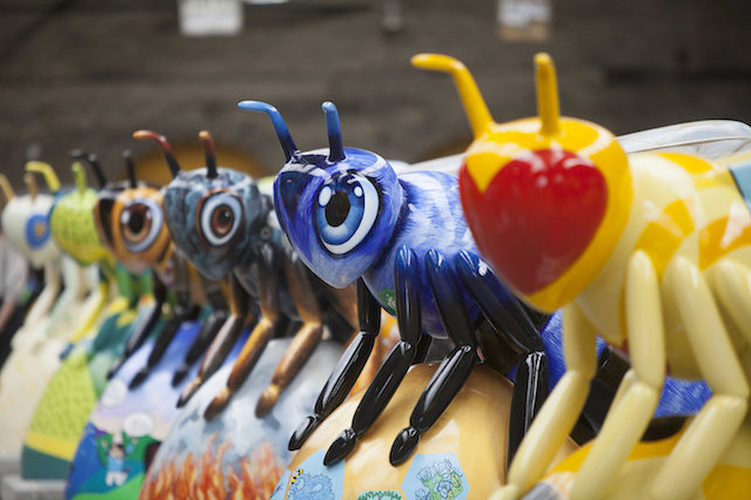 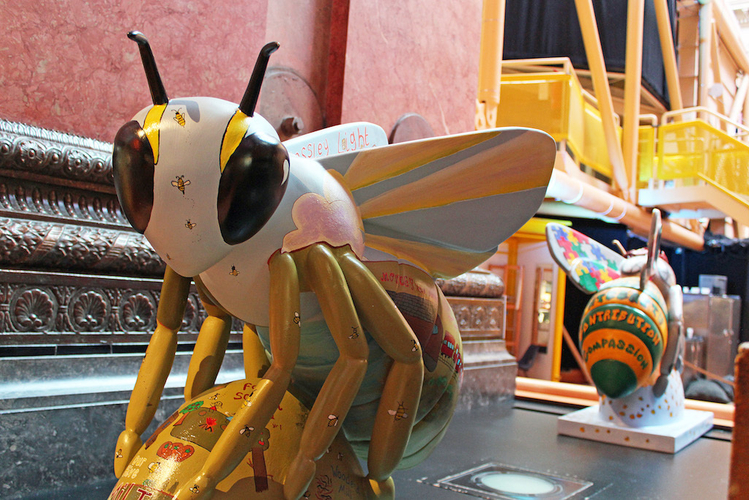 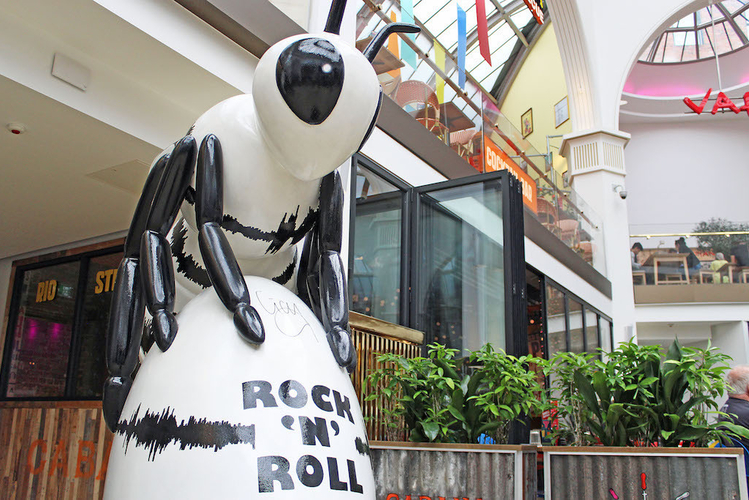 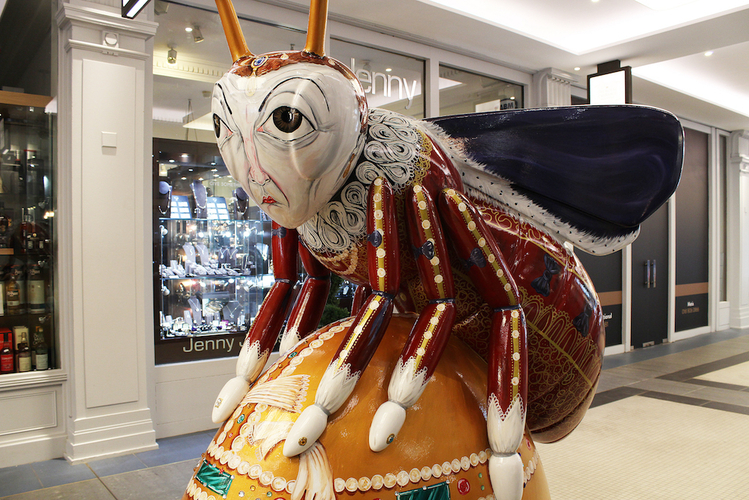 Make a beeline for the Velodrome this October

Fans of the Bee in the City art project are going to want to make a bee-line (ha) for the National Cycling Centre in October, as all 101 sculptures come together under one roof for the very last time.

With one month to go for the Bee in the City trail, organisers have announced details for the celebratory farewell weekend, which will see the sculptures laid out inside the Velodrome - home to Team GB's world-beating cyclists.

Tickets for the event - taking place from 10am to 5.30pm on Friday 12th, Saturday 13th and Sunday 14th October - are priced at £2.50 (child), £6 (adult) and £15.00 (family of four) and include 90 minutes inside the exhibition. There'll also be free face painting, live family entertainment and food stalls, as well as chance to meet some of the artists behind the sculptures.

Following the event, over 70 of the bees will be auctioned off to raise funds for the Lord Mayor of Manchester’s We Love MCR Charity, while a further 23 will remain in Manchester as a reminder of the project. All 131 of the smaller bees created by schools and youth groups across the region will also be staying put.

Sally-Ann Wilkinson, Director of Wild in Art, the artistic production company behind the project, said: "It will be such a spectacle to see all of the Bees gathered together in the Velodrome for the Farewell Weekend. The Bee in the City trail has been a huge success so far and it’s all down to the people of Manchester, who have really made the trail their own. We expect the event to be incredibly popular so be a busy bee and book early to avoid disappointment."

Find out more about the Bee in the City farewell weekend here.